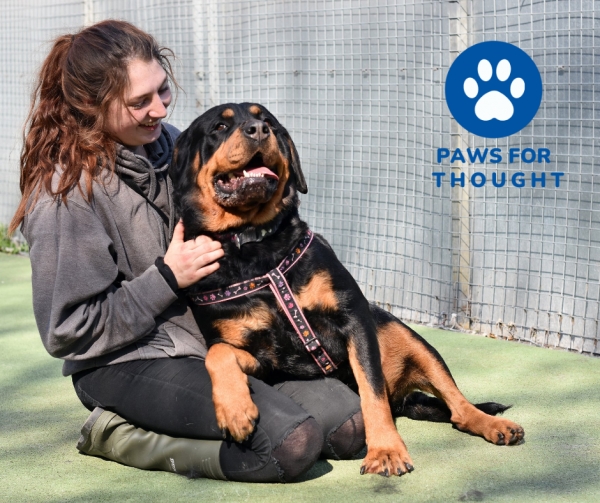 The survey revealed that 70% of people struggling with their mental and physical health feel that owning a pet has helped to alleviate their symptoms.

To find out more about the survey and how it was conducted, head to the Bristol A.R.C website.

Bristol Animal Rescue Centre (A.R.C) – the oldest and largest animal charity in Bristol – carried out the study, asking people who have adopted previously if getting a pet has improved their mental wellbeing.

The intriguing results of the survey (dubbed Paws For Thought) are striking in that they suggest by adopting an animal you are not just changing their life but your own too. With the challenges that have arisen from the ongoing pandemic, more and more of us are struggling with our mental health.

The Paws For Thought Survey confirms this with 43% of people who responded to the survey saying that they have been more worried since the start of the pandemic/lockdown in early 2020. 36% of people said that they were feeling less calm and 30% said they were less happy.

Despite these bleak findings, the survey does offer us some hope in the shape of our furry (or not so furry) friends. Over 70% of those responding to the survey - all of whom had suffered with mental health issues such as anxiety and depression – said that having a pet helped to improve their condition.

Physical health can also see an improvement because of pet ownership with 69.5% of those involved saying that their pet helps them physically. 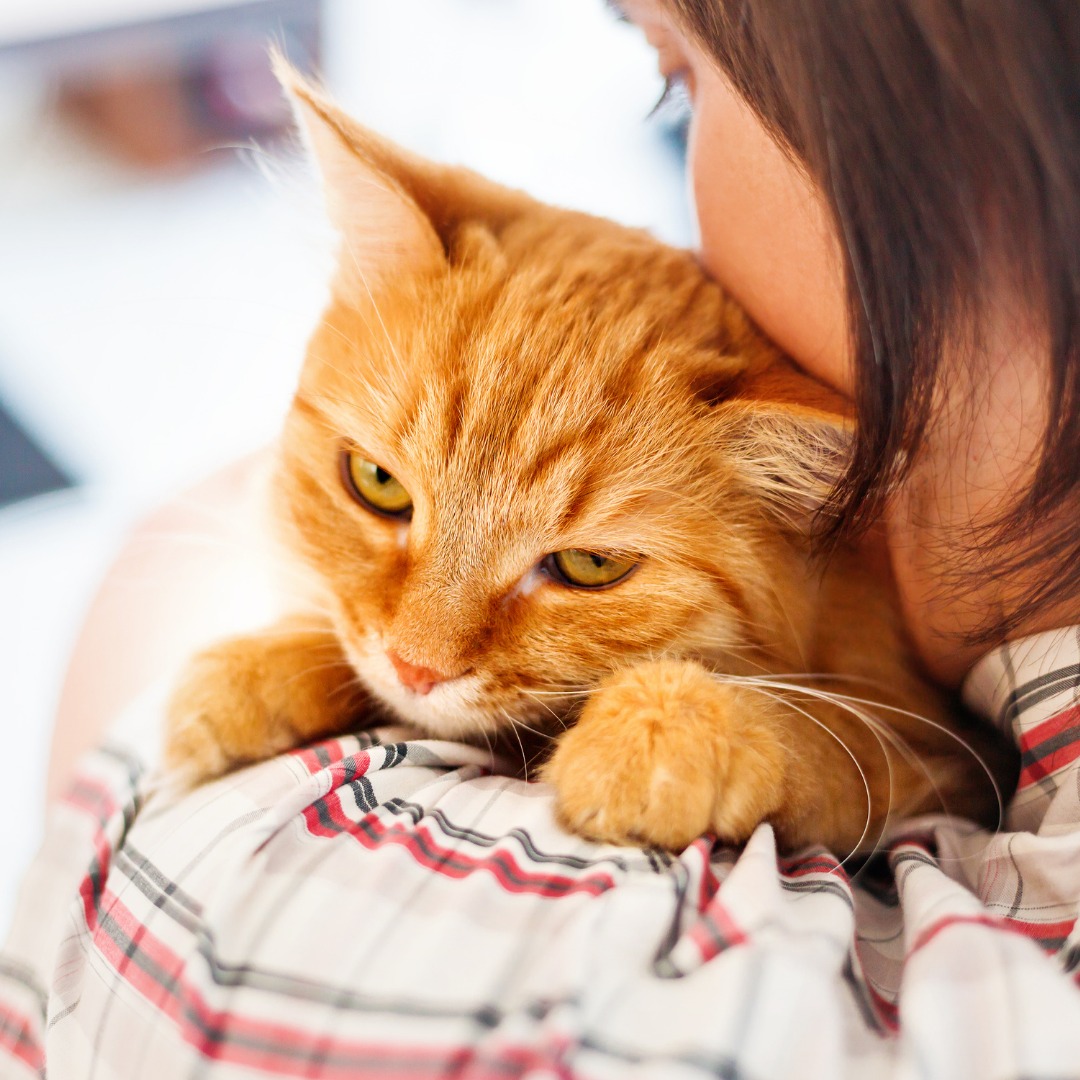 One owner responded to the survey, saying: “I have a Jack Russell/Chihuahua cross and he’s a delight. I have arthritis and don’t always feel like going out but because of him I have to and feel much better for it”.

Another stated: “My daughter says our cat has saved us. She has autism and having a cat calms her and helps to reduce her anxiety”.

Jodie Hayward, Animal Home Manager at Bristol A.R.C, said on the project: “It’s been clear to us for a while that adopting an animal can improve your mental wellbeing – the positive feedback we regularly receive from adopters is testament to that – but it has been interesting to note that so many people felt their physical health had improved too”.

On top of conducting the survey, A.R.C are sharing stories of how adopting a pet has changed people’s lives. One such story - that of Sarah, George, and Winslow - can be found on their website.

Bristol A.R.C are the city’s longest lasting and largest local animal charity (having been formed in 1887) and rely entirely on local support within the community to fund their vital work. To find out more about what the charity does and how to get involved, head to their website.