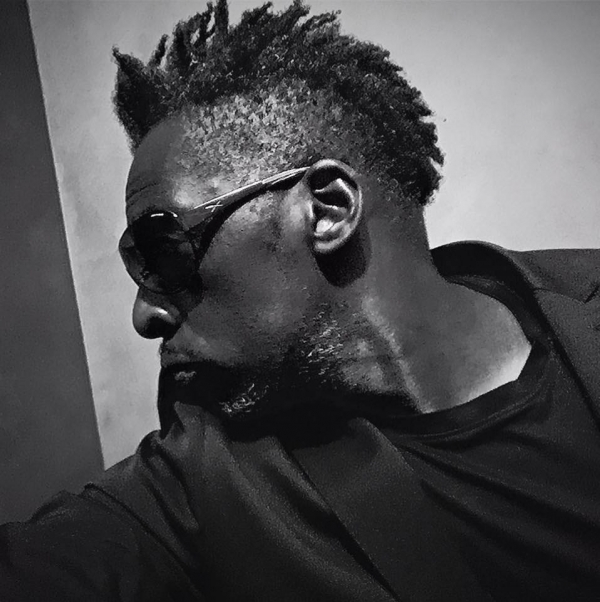 Catch the acclaimed musician as he brings his latest project to Bristol Beacon in the spring.

Co-founder of the ground-breaking Jazz Warriors, Cleveland Watkiss, will arrive in Bristol for one night only on Saturday 9 April 2022, performing The Great Jamaican Songbook - an exploration of the golden era of roots music.

The project will trace the Jamaican musical legacy from the 1940s and 50s, through ska, reggae, dub, and lovers rock.

Find tickets to catch the unique and daring musician here.

Co-founder of the Jazz Warriors and critically acclaimed musician @CleveWatkiss delves deep into the golden era of roots music with ‘The Great Jamaican Songbook’. He performs at @Bristol_Beacon on Wed 8 Dec 22.

Over the course of his career, Watkiss has regularly performed at legendary Metalheadz nights at Blue Note, also collaborating with a long list of acclaimed names such as Bob Dylan, Bjork and Sugar Minott, among others.

The Great Jamaican Songbook, his latest project, celebrates the pioneering musical sounds of Jamaica and many of its key figures, such as Lee 'Scratch' Perry, King Tubby and Don Drummond.

A versatile performer, Watkiss has also completed highly regarded starring roles in Julian Joseph’s jazz operas, Bridgetower and Shadowball. The acclaimed artist is also co-founder of the ground-breaking group Jazz Warriors, contributing his vocals to their debut album, Out of Many People.

Watkiss' talent has earned him high praise and awards. Having been entered into the Wire/Guardian jazz awards, he was voted best vocalist three years in succession.