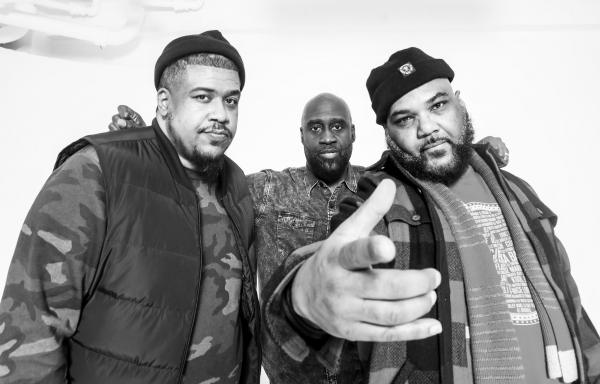 The legendary hip-hop trio will be in Bristol as part of an extensive run of shows celebrating three decades of consistent hits.

As part of the tour, they'll be performing live at The Marble Factory, a renowned live music space and part of the expansive Motion complex located in BS2.

Tickets for the Bristol leg, taking place on Friday 1 April, are on sale now and can be purchased here. 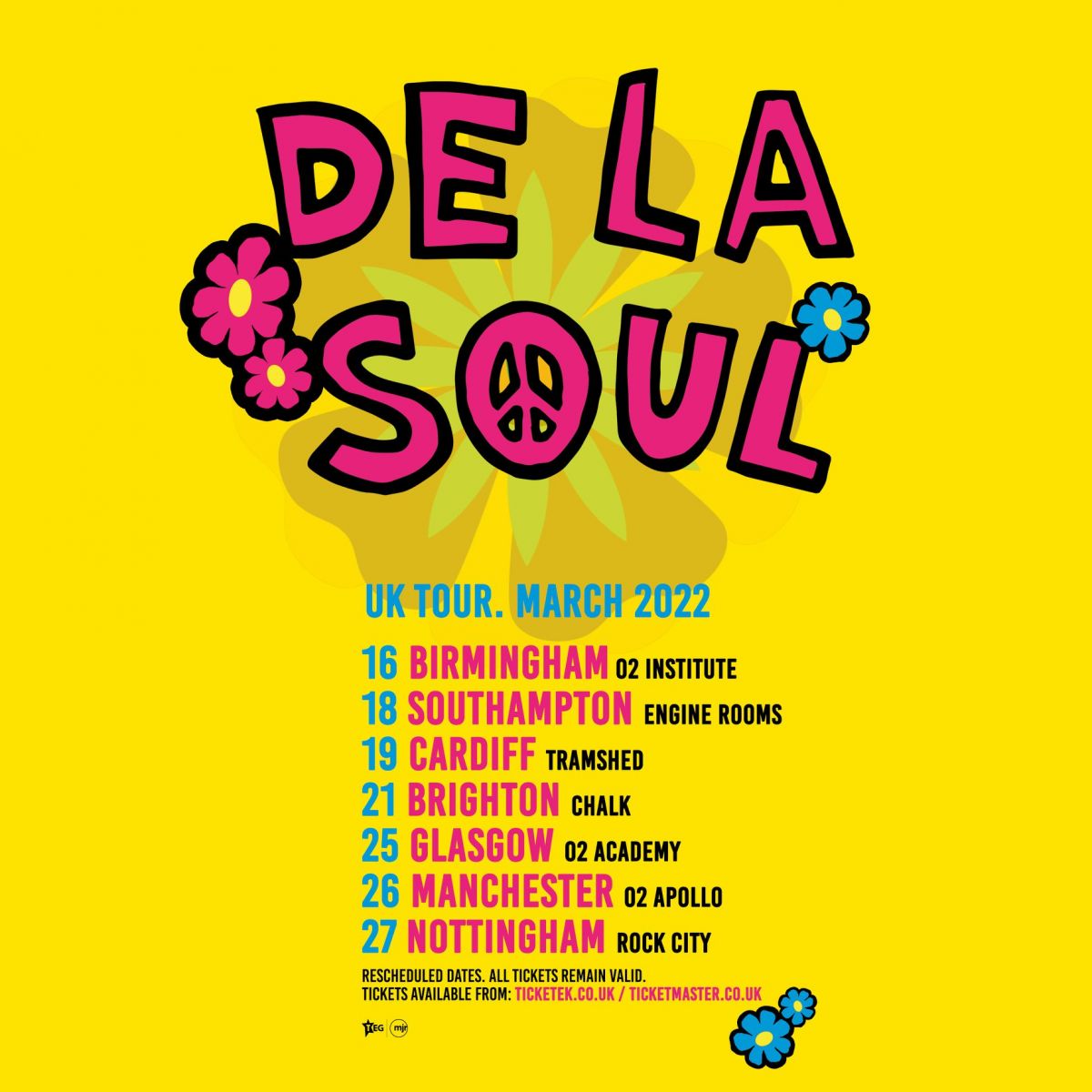 Made up of Trugoy, Maseo and Posdnuous, De La Soul formed in New York, 1988. The trio are known for their revolutionary attitude towards sampling and their pioneering role in the rise of ‘jazz rap’, paving the way for various other alternative hip-hop acts.

Having met while at school, their experimental DIY sound and witty, poetic wordplay on early demos quickly attracted the attention of Tommy Boy Records – with whom they released their first record.

3 Feet High and Rising came out in Spring 1989 to great commercial success with their radical use of samples, playful humour and lyrical messages of peace and goodwill seeing them labelled as the future of hip-hop.

However, the trio’s unconventional approach to sampling – there are over 60 samples on 3 Feet High and Rising alone – have led to various copyright issues. As a result of this the first six entries into the group’s discography have never been available on streaming platforms, leading to De La Soul making zip files for these albums available to fans for free in 2014.

De La Soul are widely perceived as one of hip-hop’s most important sons. The group have released nine albums to date and are seen as influencing the material of various hip-hop acts including, fellow New York artists, A Tribe Called Quest and Queen Latifah.

In recent years, De La Soul have been involved in various musical projects and, in 2017, they featured on The Gorillaz’ 2017 album, Humanz. The group have announced an upcoming tenth album and (to celebrate their 30th anniversary) a UK tour.

The tour will see De La Soul play venues all over the UK, including Bristol’s Marble Factory on 1 April 2022. Tickets for this show can be found on the event page.

To keep up to date with De La Soul and to find out more about their 2022 UK tour, head to their website. Alternatively, to check out what’s coming up at Marble Factory, head to the 'Live Music' and 'Club Nights' sections of their website.