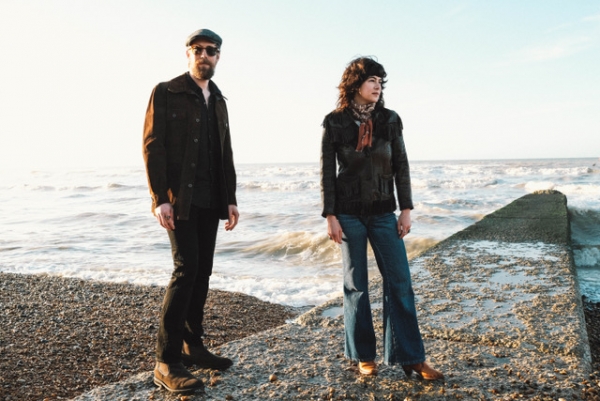 Having just completed a run of European dates, the two-piece are returning to the UK for a final string of gigs.

Fresh from supporting Courtney Marie Andrews, Native Harrow will be playing at Crofters Rights on 1 December 2021.

Tickets for this show can be purchased from the event webpage.

The run of UK dates supporting last year’s record, Closeness, are upon us! We can’t wait to share these songs with you in person. The first performance will be in our new hometown of Brighton @Brunswickpub! pic.twitter.com/UVI1Wl0dqn

Pennsylvania’s Native Harrow are an outfit that mix folk-rock, pop, jazz, and classic psychedelia to great success. Made up of Devin Tuel and Stephen Hams, the duo have garnered praise from prestigious publications such as Mojo magazine and The Guardian.

Having released three albums previously – Ghost in 2015, Sorores in 2017 and Happier Now in 2019 – Tuel and Hams released Closeness in 2020 to great critical reception. 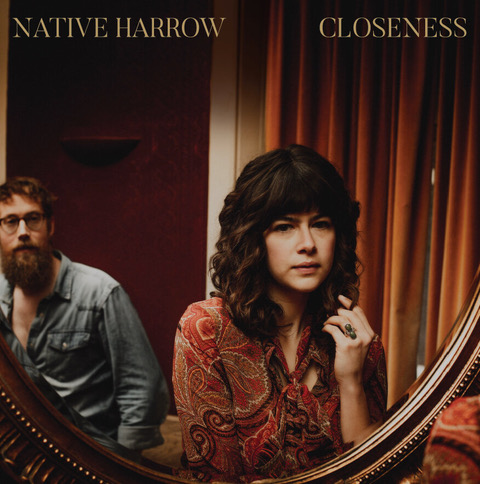 The record is impressive in the way that it builds on but remains true to the project’s energy. Tuel’s beautiful voice still compliments the gentle folk sound beautifully, however, elements of funk and pop are incorporated throughout to great success.

The band have recently shared new single, ‘Do It Again’, to support the tour – a track that was written during the sessions for Closeness. With touring impossible due to the pandemic, they returned to the studio and recorded a slew of new tracks – ‘Do It Again’ being one of them.

Speaking about the band’s direction and the impact of the pandemic, Tuel says: “…it could be only about the pandemic, but quite honestly this is how I felt before all of this unfolded. I am typically drawn to hiding away and being lost in my own dreamland; living for moments with nature and quiet.”

As well as the show at Crofters Rights on 1 December, Native Harrow are still to play venues in: London, Corsham, Nottingham, Newcastle, York and Great Easton. Tickets can be found on the band’s website.

Tickets for the Bristol gig can be found on the event webpage.

To find out more about Crofters Rights and to see what’s coming up at the venue, head to their website.