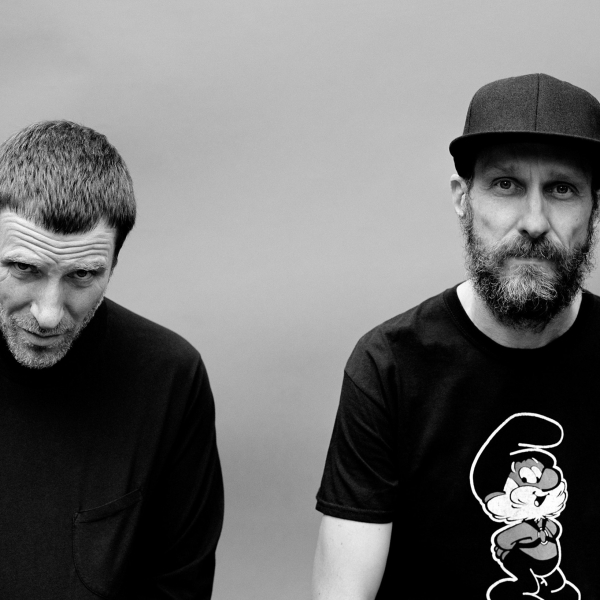 The Nottingham punks are playing in Bristol on Wednesday 1 December as part of a tour supporting their recent album, Spare Ribs.

Spare Ribs was released in January 2021, however, the tour was delayed due to Covid and now, after a handful of festival appearances, the popular two-piece are ready to bring their new material to the masses.

Tickets for the Bristol show can be found on the event webpage.

Morning. Very pleased to announce the supports for the 2021 Spare Ribs U.K./Ireland tour, Its gunna be full as fuck. Loads of dates gone. Get a ticket sharpish if you fancy it. pic.twitter.com/ItWC6bemM7

The band’s lo-fi beats and witty, often political lyrical content proved to be a success, seen as radical and refreshing. Their first album - Austerity Dogs - was released in 2013 and the record, along with follow-ups Divide and Exit and Key Markets, attracted a huge cult following.

Having signed for Rough Trade in 2016, Sleaford Mods released English Tapas, a record that secured the band’s position as one of the UK’s most important and revolutionary bands.

Recent years have seen Jason and Andrew form their own label, ‘Extreme Eating’, and release Eton Alive, All That Glue (a collection of B-sides and unreleased tracks) and their latest effort, Spare Ribs, in January 2021. 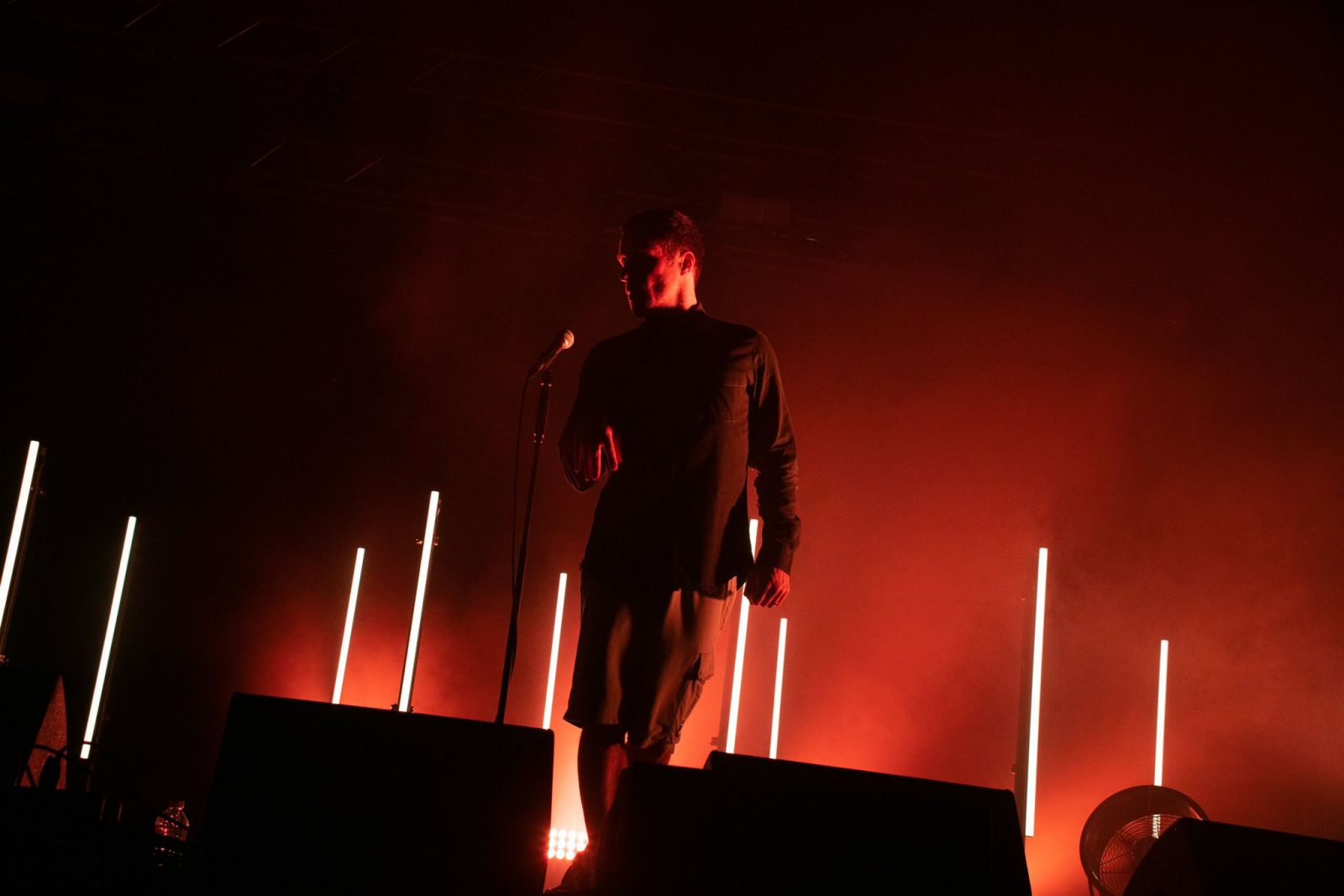 Recorded between lockdowns, the album is a brutal deconstruction of Covid and post-Brexit Britain that doesn’t allow the listener to turn a blind eye. While maintaining Sleaford Mod’s trademark brutalism, the record contains a plethora of genres at work with certain tracks dipping into R&B and pop.

Throughout their existence, the duo’s unique mixture of experimental Hip Hop, Post-Punk, New Wave and spoken word have established Sleaford Mods as one of the most important UK acts of the last decade. The band are known as a riveting live spectacle, with Williamson a spellbinding live performer.

Tickets for dates that have not sold out can be found on the Sleaford Mods’ website.

The last few tickets for the show at O2 Academy Bristol can be purchased on the event webpage.

To find out more about what’s coming up at the venue, head to their website.