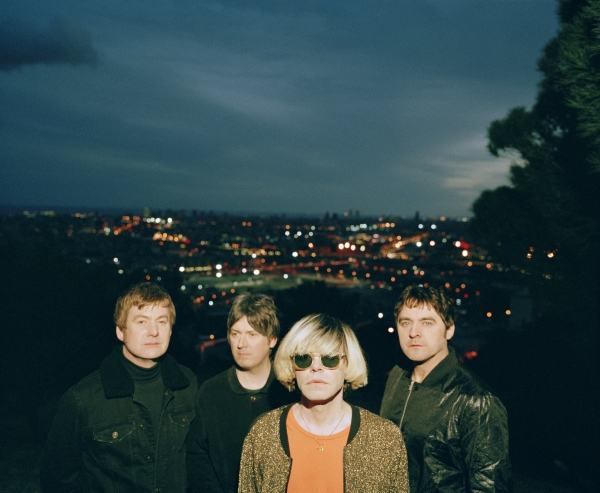 Tim Burgess and co will be heading to the Bristol O2 Academy on 26 November as part of a 30th Anniversary tour.

After originally being delayed due to the pandemic, the milestone UK tour will be accompanied by a new ‘best of’ compilation – A Head Full of Ideas.

Tickets for the show at Bristol O2 Academy are officially sold out, but resale tickets can be found on the event webpage.

The release of the A Head Full of Ideas will celebrate a stellar career that has seen the band notch up thirteen top forty albums (three number ones) and twenty-two hit singles as well as tragic lows that would have signalled the end for many bands.

Formed in the late eighties, The Charlatans’ early iteration saw them tread the water as a lesser band within the ‘Madchester’ scene – overshadowed by the likes of The Stone Roses and The Happy Mondays.

However, the band’s 1995 album – The Charlatans – saw them debut at number one with a record that incorporated elements of techno and Britpop.

The group’s subsequent albums; Tellin’ Stories, Us and Us Only, and Wonderland; reached similar levels of success - cementing their position as one of the UK’s most exciting bands. They have gone on to release a total of fifteen records.

Over the past thirty years, frontman Tim Burgess has become a staple of the UK alternative scene. Born in Salford, Burgess has released a slew of solo material on top of The Charlatan’s discography.

During the recent pandemic the 54-year-old held a series of social media events entitled, ‘Tim’s Twitter Listening Party’, that created a platform for artists and the public to share memories and opinions of classic albums. 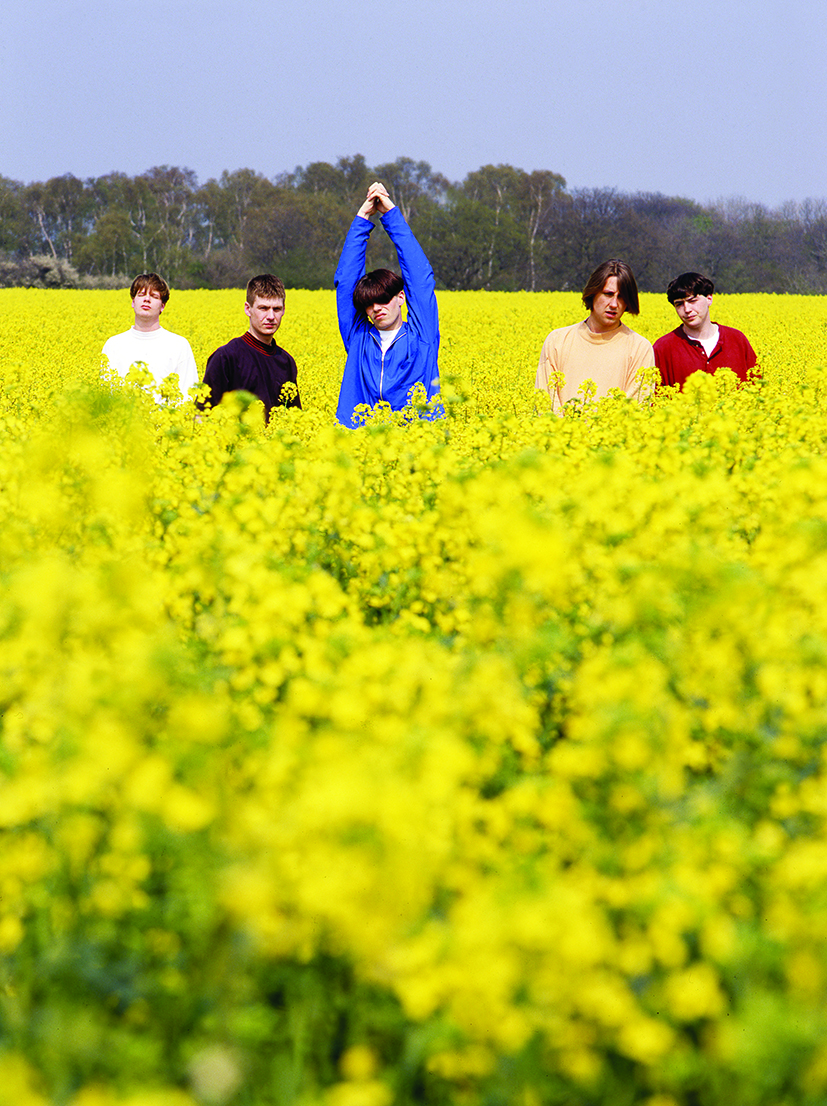 A Head Full of Ideas, The Charlatans’ upcoming ‘best of’ album, can be purchased in several physical formats. As well as a very limited 6 Vinyl box set, there is a Limited Coloured Triple vinyl LP and 2CD deluxe of the boxset featuring the hits plus a bonus live album Trust is For Believers, and a CD/Double LP Vinyl of just the hits.

Tickets for all other dates of the tour are available from the website.

With this tour celebrating The Charlatans illustrious career, it’s sure to be a popular one so grab your resale ticket for the Bristol show on 26 November now from the event webpage.

To find out more about what’s going on at Bristol O2 Academy, head to the venue website.