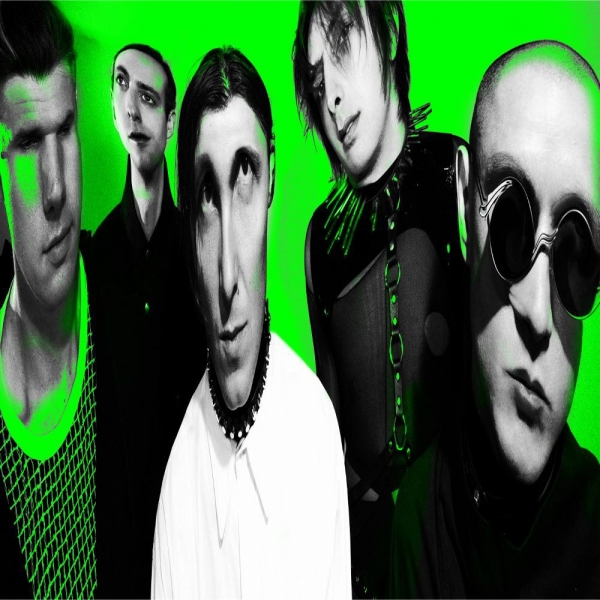 Catch The Horrors at the Marble Factory this month

The psychedelic indie favourites will be playing in Bristol on 25 November as part of a three-date tour of the UK.

On the back of their most recent release, ‘Against the Blade’, the five-piece band are coming to the Marble Factory at the end of the month.

Tickets can still be purchased from the event webpage.

The Horrors disintegrate, regenerate and are degenerates. The full Against the Blade EP OUT NOW. pic.twitter.com/WMcSz0Hobe

Formed in 2005 in Southend-on-Sea, the band (now seen as a staple of the UK alternative music scene) began as a garage rock outfit but have since become an experimental and ever-evolving – dipping into post-punk, shoegaze and Goth.

The band garnered a great deal of attention from early singles, ‘Sheena Is a Parasite’ and ‘Death at the Chapel’, playing several high profile shows and appearing on the cover of the NME.

Debut album, Strange House, was released in 2007 and further cemented The Horrors’ position as an indie buzz band playing a number of festivals and support slots with the likes of The Arctic Monkeys.

Primary Colours was released two years later to critical acclaim, reaching No. 25 in the charts, and being nominated for a Mercury Prize. The record was produced by Geoff Barrow of Portishead.

2011 saw the release of Skying as the outfit moved into a more post-punk direction, with prominent psychedelic elements involved. The more dance-influenced Luminous followed in 2013 and the band’s most recent full length album, V, was released in 2017.

The Horrors have released two EPs already this year, Lout and Against the Blade. The releases, together, are potentially the band’s heaviest material to date as they move into new noise/industrial waters.

The support bands for the upcoming run of shows appears to echo this new direction as the Bristol show sees locals Scalping bring their unique brand of techno accompanied by live drums and guitar take to the stage.

Tickets for the show are still available from the event page.

To find out more about events coming up at the Marble Factory, head to the venue website.