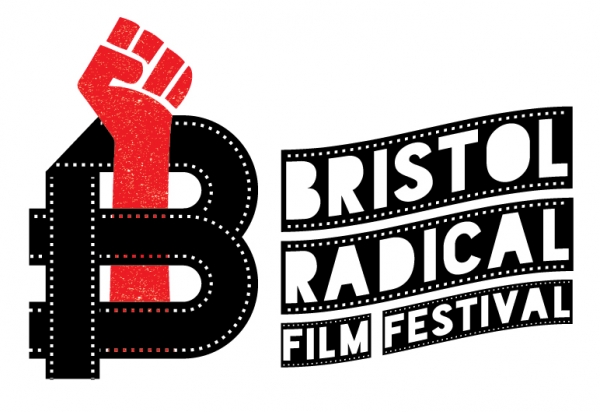 The event celebrates the work of political, activist, and experimental filmmakers.

Bristol Radical Film Festival's latest programme will hit screens at Trinity Centre later this month (Saturday 23 and Sunday 24 October) as it returns for its ninth edition.

This year, urgent contemporary political subjects will be fused with an eclectic mix of archive gems - including a rare screening of La Commune, a celebration of the 150-year anniversary of the Paris Commune - in an event that you don't want to miss.

A variety of ticket options are available from single screenings to a full weekend access. Find more info and buy tickets here.

Ireland is a prominent feature this year with The 8th - depicting the successful campaign to approve abortion - and The Lonely Battle - which tells the story of Thomas Reid, who refused to sell his farm to developers who wanted to build a factory - being screened.

Also on Saturday, the short film 'The Felling of Colston' will kick off a session on how Bristol should remember its historical links to slavery and deal with its present racial inequality.

Other screenings include stories of a community of trans Latina migrants in New York (Caught), current political and social campaigns, protests against the HS2 railway, and police brutality in Britain (Ultraviolence).

The festival will close with a screening of La Commune, which celebrates the moment in which the people of Paris seized power, introduced local elections, and formed an alternative government.

Find more info on each screening here and get tickets here.