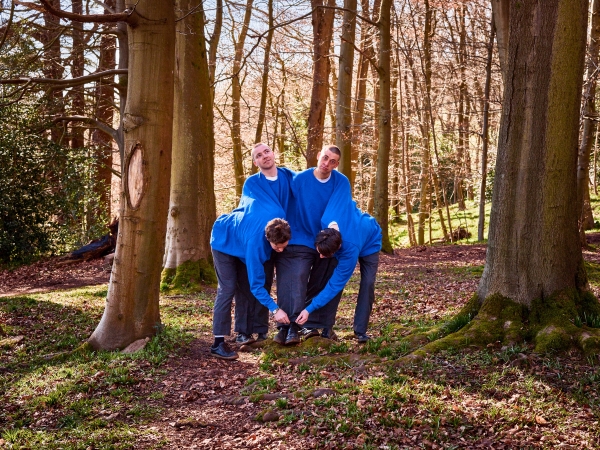 Milo’s Planes, Modern Rituals and The Rothmans to launch joint EP at The Lanes

The trio of bands are playing the venue on Sunday 17 October to celebrate their limited-run, joint release EP.

Noise rockers Milo’s Planes, Modern Rituals and The Rothmans will be playing The Lanes on Sunday 17 October to celebrate the release of their eagerly-anticipated joint EP project, Split, landing two days earlier on Friday 15.

Revered post-hardcore outfit Milo’s Planes will be performing tracks from their upcoming fourth album, Belly. Known for their raucous live shows, the four-piece are regarded throughout Bristol as one of the most inventive acts operating out of the city right now.

The band followed up their 2015 debut album Aural Palate Cleansing Exercises with Delivering Business Success a year later, and Individual Development Plan in 2017.

Throughout this prolific period, Milo’s Planes never appeared to hone their craft in the traditional sense, instead embracing and utilising the unpredictability of their tracks, swinging efortlessly from pure lo-fi fuzz to emo. 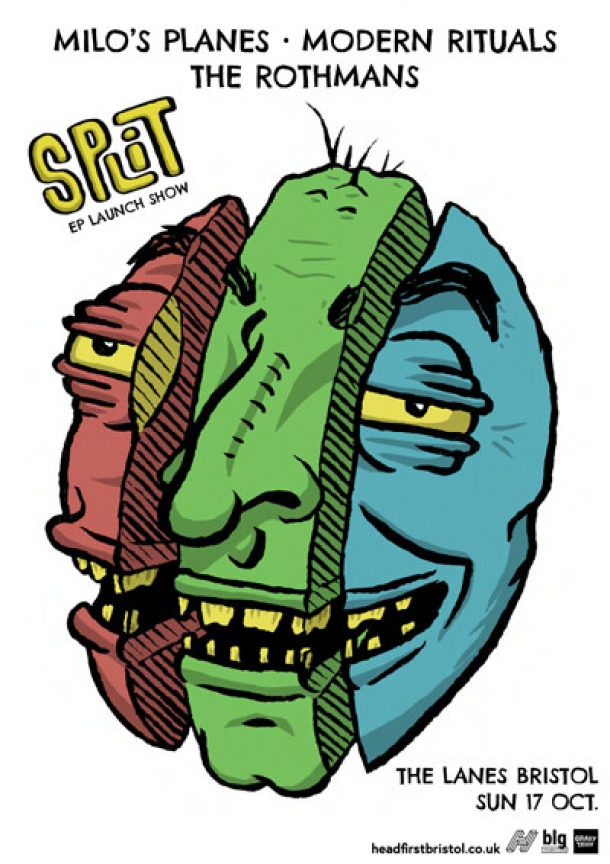 Milo's Planes will be joined on the night by adopted Bristolians The Rothmans, as well as London-based indie-rockers Modern Rituals.

The Rothmans, originally from New Zealand, are now firmly located within the Bristol post-hardcore scene. The outfit’s rumbling, aggressive noise-rock makes them the perfect fit for the upcoming split EP release.

Modern Rituals, formed in 2015, have seen their profile develop massively over the past few years with a plethora of multi-track releases to their name so far.

Their most recent record, 2020’s This Is The History, constantly pulsates between delicately played strings and the euphoric release of guitar-based crescendo. It is music that teases the listener through its constant shapeshifting.

The three bands' EP, Split, is due for release on Portsmouth imprint Brutalist Records, and will be made up of two tracks from each act.

Milo's Planes' input will be taken from their forthcoming album, while Modern Rituals will present a pair of demos from their next project, and The Rothmans will share old recordings of two new tracks.

A limited number of cassettes will be available from Brutalist Record’s Bandcamp page as well as the gig itself, available on all platforms from Friday 15 October.

The Lanes' EP launch party, along with the release, brings together a trio of radical and exciting bands at the forefront of Bristol’s leftfield music scene. With tickets currently available for just £5, it's certainly not one to miss.

To secure your tickets, or to find out what else is coming up at The Lanes, head to the venue's website.