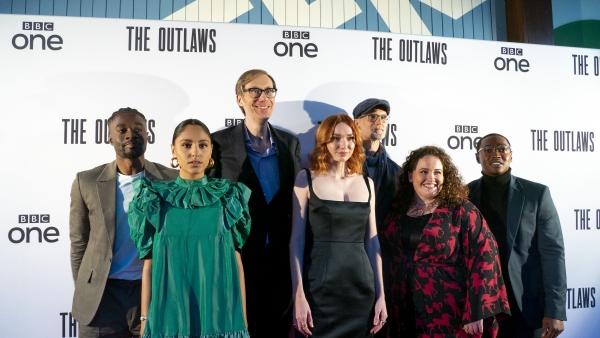 The Bristolian writer and comedian, known as the co-creator of hit series The Office among others, was at The Watershed on Monday for the premiere of his new BBC show.

Sheltered from the rain under the cover of the covered walkway on Bristol’s historic harbourside, the cast of Stephen Merchant’s new TV series, The Outlaws, took to the red carpet this week.

The show, which will air on the BBC later this Autumn, is a thriller with side-splitting moments of comedy that centres around the experiences of a diverse range of characters brought together serving community service for petty crimes.

We cannot WAIT to see this! ????#Bristol, you're looking gorgeous ????‍?? pic.twitter.com/jS9yfMDVMI

It is inspired by Merchant’s parents' time working with people doing community service in Bristol, and the creator cited the show’s triumph in ‘peeling back the layers of these people’ at Monday night's premiere.

The cast is an eclectic mix of experienced and emerging acting talent. Noteworthy appearances come from Hollywood legend Christopher Walken (Pulp Fiction, Catch Me If You Can), Darren Boyd (Killing Eve), Eleanor Tomlinson (Poldark) and Merchant himself.

There is also a range of exciting newcomers including: Rhianne Barreto (HANNA) and the Bristol-born Gamba Cole (pictured below with his mother at yesterday's premiere). 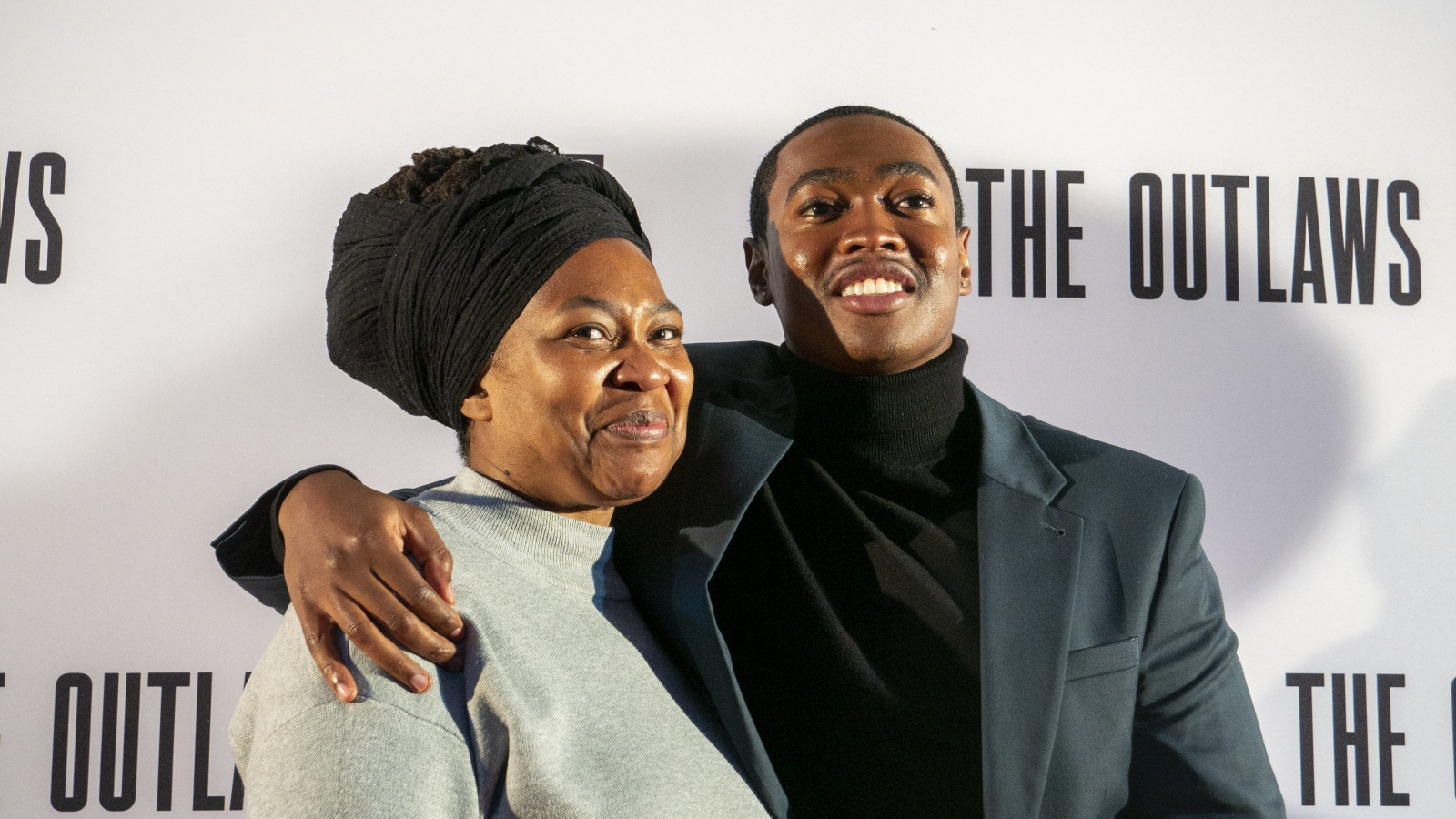 Bristol is an integral part of the project, with Merchant describing it at the post-screening Q&A ‘...a character in itself’. This idea of a city as a key protagonist is one explored in some of the most lauded television series of all time, from Baltimore in HBO’s The Wire to New York in Sex and the City.

Co-written by Merchant and Elgin James (Mayans M.C), The Outlaws is filmed all over the city - from the Galleries to Stokes Croft - and the former lauded the warm welcome the crew had received in his hometown.

However, speaking in the Q&A after the screening, the former Extras star apologised for the transforming of St Paul’s Rastafari Culture Centre into a sex shop as part of the production.

Young talent in film and television was a central theme of the night as both Merchant and executive producer Kenton Allen championed the importance of young talent to an industry pushed to its limits in the aftermath of the pandemic.

With the draw of stars such as Christopher Walken (who had Bristol pitched to him by Merchant as 'like San Francisco') and the comedic pedigree of the show’s creator, The Outlaws is sure to draw in viewers from all over the world - with Bristol as the central protagonist!

Images: Patrick Bate. Get in touch with Patrick via email.

Little Amal is the partly animatronic puppet of a 10-year-old Syrian refugee, the centrepiece of a performance art project called The Walk.   On Friday 24 June, Amal will be walking through the streets of Bristol as part of a tour of England...

More than 50 events will be taking place as part of Bristol's biggest-ever Pride programme.   Organisers behind Bristol Pride have revealed a full programme for their 2022 celebrations, bringing together live music, comedy, DJ sets,...