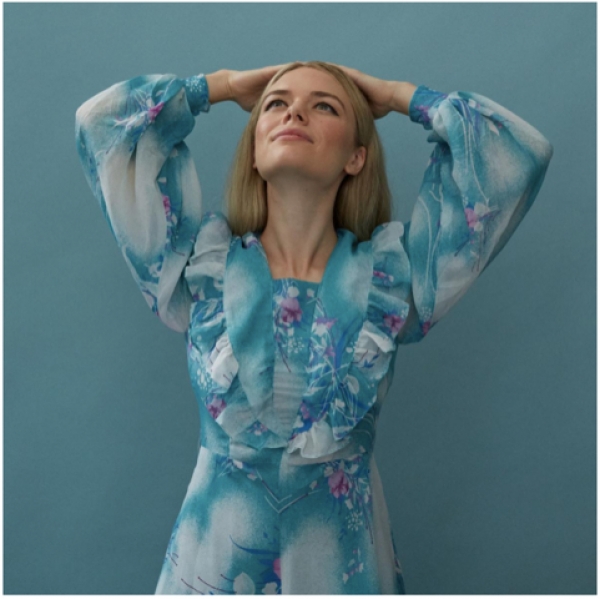 Folk singer Chloë Foy is coming to The Louisiana this weekend

The Gloucestershire-via-Manchester singer will be heading to the venue on Saturday 9 October as part of a tour promoting her album, Where Shall We Begin.

Foy’s long-awaited return to the West Country sees her finally able to tour her admired debut album that follows up on success that she garnered from a string of impressive releases.

Singles ‘In the Middle of the Night’, ‘Flaws’ and ‘Asylum’ have all received a great deal of attention over the last few years and the singer will be hoping to continue on the upwards trajectory her music is taking.

These efforts, along with a number of distinguished festival appearances, including the likes of Greenman and SXSW, has led to recognition from both BBC Radio 6 and BBC Radio 2. 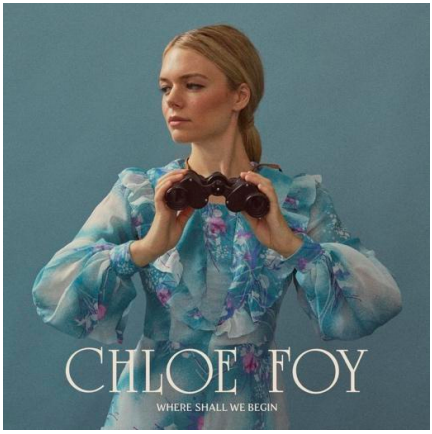 When discussing the record, that was a whole ten years in the making, the singer-songwriter explained: ‘this album has come out of a decade of hard graft, trying to balance my craft with making a living, whilst taking my time to get it right.’

Inspiration for Where Shall We Begin comes from songwriters such as the legendary Edith Piaf as well as country singer, Gillian Welch, and this is clear to see in the singer’s compassionate and delicate lyricism.

Folk and indie fans all over the country will be desperate to see a singer that is going from strength to strength and that will be no different in Bristol this Saturday.

Secure your tickets for Chloë Foy’s Bristol gig on Saturday 9 October for a mere £8.50 from the venue's website.