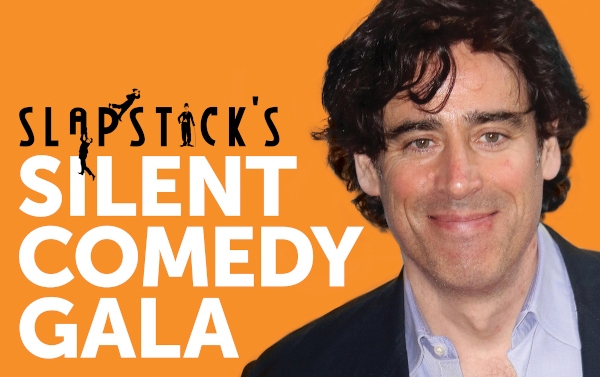 The acclaimed actor and author, known for his roles in Green Wing and Episodes, will host the festival's silent film showcase in January.

Actor and author Stephen Mangan has been unveiled as the host of the Slapstick Festival's latest Silent Comedy Gala, set to take place at the Bristol Cathedral on Friday 28 January.

The event is the first of Slapstick's 2022 line-up to be announced, and will be the centrepiece as the much-loved festival makes its comeback early next year.

Stephen Mangan is a well-informed fan of silent film comedy and needed no persuading to host the latest Slapstick Gala. “This sounds great,” he wrote in a message to festival director Chris Daniels (pictured below). “Both Keaton and Stan & Ollie make life worth living”. 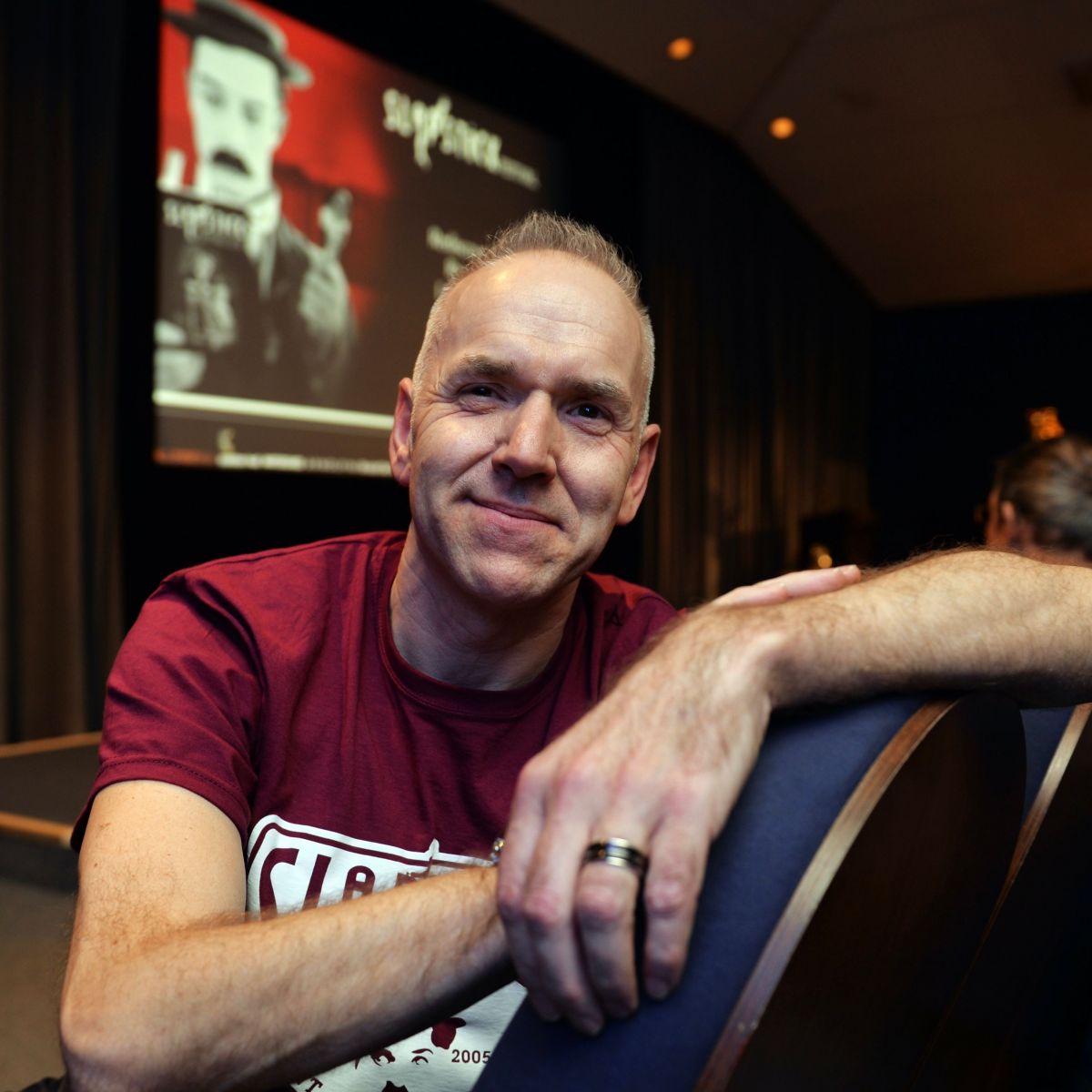 Mangan gained fame through roles in a number of popular comedy shows and for his best-selling children’s book Escape The Rooms. His debut visit to Slapstick will follow his six-week run playing Scrooge in an adaptation of the Dickens’ story A Christmas Carol at The Old Vic in London.

Slapstick 2022 is the 18th annual edition of Britain’s leading festival of silent, vintage and classic screen comedy. The first Slapstick took place in Bristol in 2005 and, since then, the city has become firmly established as the festival’s home.

As well as being admired internationally for the quality of its screenings, rare film finds, expert-led talks and the number and range of celebrity guests who participate.

More of the Slapstick Festival 2022 programme is set to be confirmed in the coming weeks.