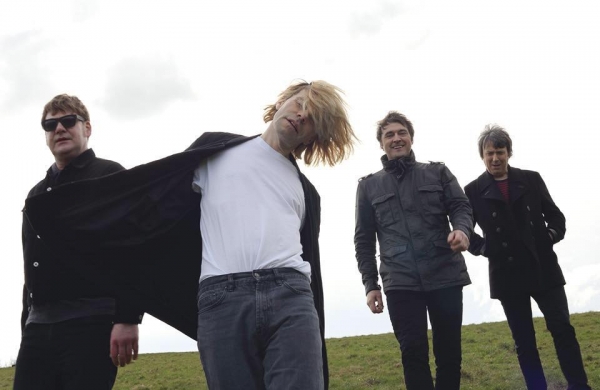 The band are going back on the road this year to promote their new greatest hits album, A Head Full of Ideas.

World-renowned Brit rockers The Charlatans have announced a full list of dates for their upcoming UK tour, celebrating the milestone 30th anniversary since their inception in the early 1990s.

Throughout November and December, the band will be performing across some of the nation's favourite stages, including Bristol's O2 Academy on Friday 26 November.

Tickets for The Charlatans' Bristol show are on sale now and can be found here.

One of an array of innovative bands to have emerged from the Manchester scene in the late 1980s and early 90s, The Charlatans came to be one of the defining acts of the period's genre-defining indie sound.

Over the years, the band have scored 13 Top 40 studio albums - including three number ones - as well as 22 hit singles.

The Guardian recently described their latest full-length album, Different Days, as "one of their best ever".

A Head Full of Dreams, out on 15 October, will be available digitally or as a 6-vinyl LP box set, a 2CD deluxe box set or a collection of the greatest hits themselves.

The Charlatans will be performing live at Bristol's O2 Academy on Friday 26 November. Find out more and get your tickets here.