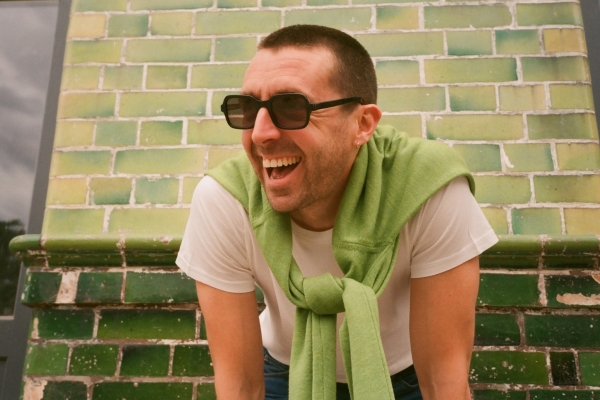 The celebrated singer-songwriter will be performing brand-new material from his upcoming fourth studio album, Change the Show.

Miles Kane has revealed a full list of dates for his upcoming UK tour, including a show at Bristol's O2 Academy on Tuesday 8 February 2022.

Highly-regarded for his work both as a solo artist and a co-frontman of The Last Shadow Puppets, Kane has been a prolific voice for British music since his emergence in the early 2000s.

Tickets for his Bristol show are on sale now and can be found here.

With his new release #ChangeTheShow out in Jan, @MilesKaneMusic is taking the album on the road and a show here on Tue 8 Feb. Support comes from Scottish songstress @brookecombe.

Born on Merseyside, Miles Kane has been producing music since his teenage years. After a short stint heading up 2005-2008 indie band The Rascals, Kane struck up a friendship with the Arctic Monkeys' lead singer, Alex Turner.

Together, the pair produced the Mercury Prize-nominated album The Age of the Understatement in 2008, before reuniting in 2016 for Everything You've Come To Expect, which scored a Number 1 spot on the UK Album Chart.

A revered solo artist in his own right, Kane has released three studio albums under his own name to date, receiving critical acclaim from The Guardian and NME among others.

His latest project, Change the Show, is due for release on 21 January 2022, and represents the culmination of a hugely successful career experimenting with classic rock, Motown, soul and fifties R&B influences.

Ahead of the album release, Kane will be going back on the road in January & February 2022, opening at Manchester's Albert Hall before going on to play a further 16 shows nationwide.

Tickets for the full tour, including a stop at Bristol's O2 Academy on Tuesday 8 February, are on sale now and can be found here.