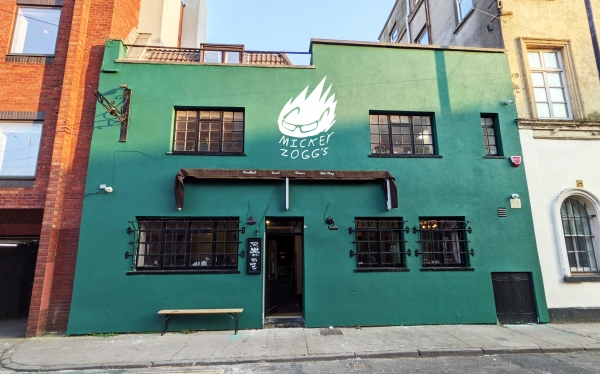 The Noods crew have set up shop at brand-new cafe-bar Mickey Zoggs.

The site of the original Noods studio in 2017, the refurbished space is something of a spiritual home for the station, and will serve as a fully-equipped broadcast studio, community hub and full-time cafe-bar.

With the team putting final touches on the interior this week, Mickey Zoggs will be hosting its grand opening this Friday 30 April - find out more and follow updates on Instagram. 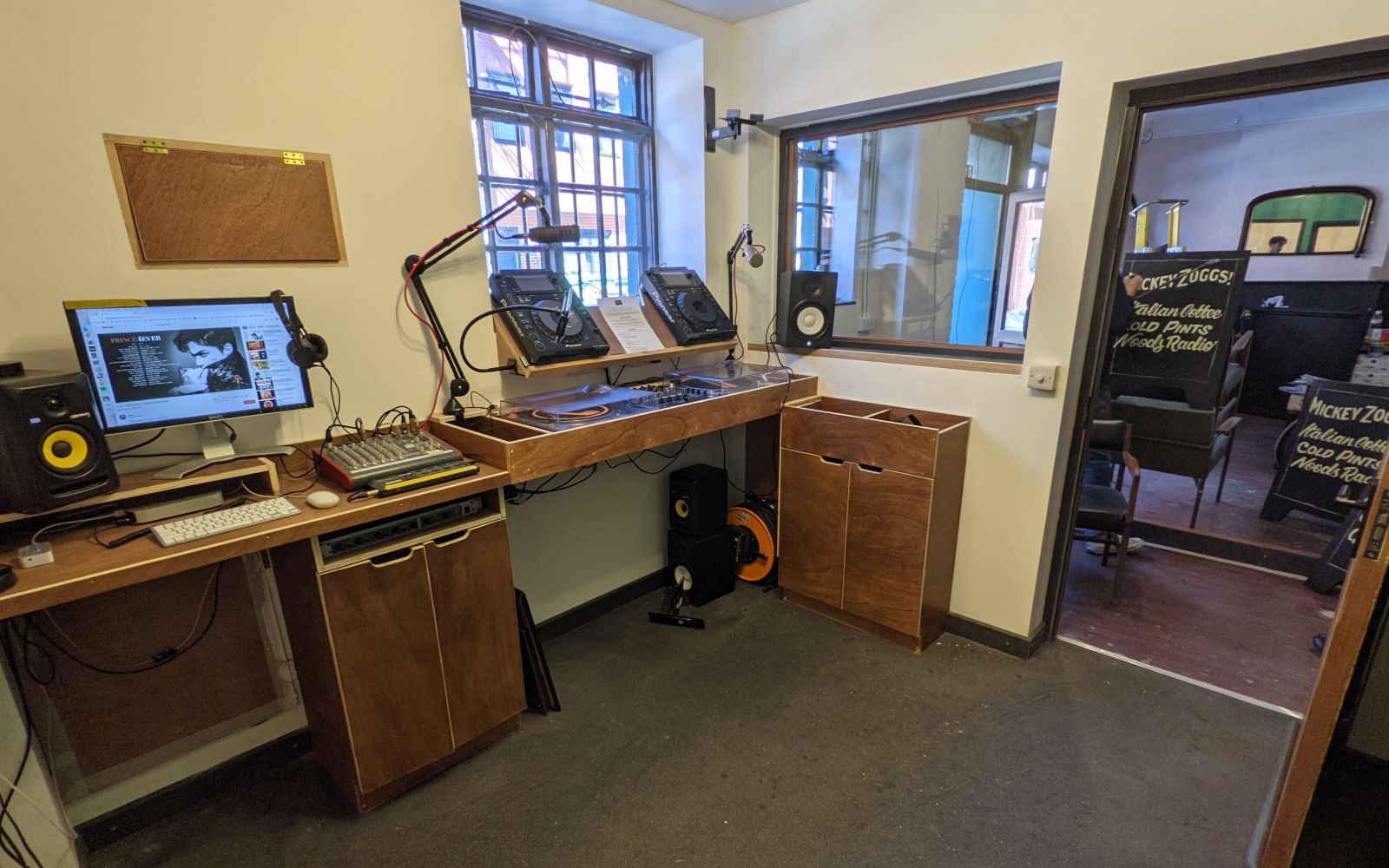 A work-in-progress shot of the new Noods studio at Mickey Zoggs.

Masterminded by Noods Directors Jack Machin and Leon Pattrick, as well as co-founder Francesco Campanile, Mickey Zoggs is set to become one of the first radio stations in the UK to combine its studio with a cafe-bar space.

The venue will be open seven days a week serving Italian coffee, snacks and sandwiches through the day, before operating as a licensed bar in the later hours and closing at 23:30.

In addition to their set menu, Mickey Zoggs have also confirmed plans to host a series of kitchen pop-ups, with Cardiff's Pasta a Casa and local spot Miso Bap among the names confirmed so far.

Speaking on the announcement of their new venture, Noods Radio co-founder Leon said: “We’re super excited to finally have a place we can really call home. We’ve been looking for somewhere long-term for the last 2 years now and it’s kinda romantic how we’ve ended up back at our old local.

“It’ll be a place for residents to get together and listeners to get that bit closer to the station, and we’ll also be using the space for some industry training and talks.” 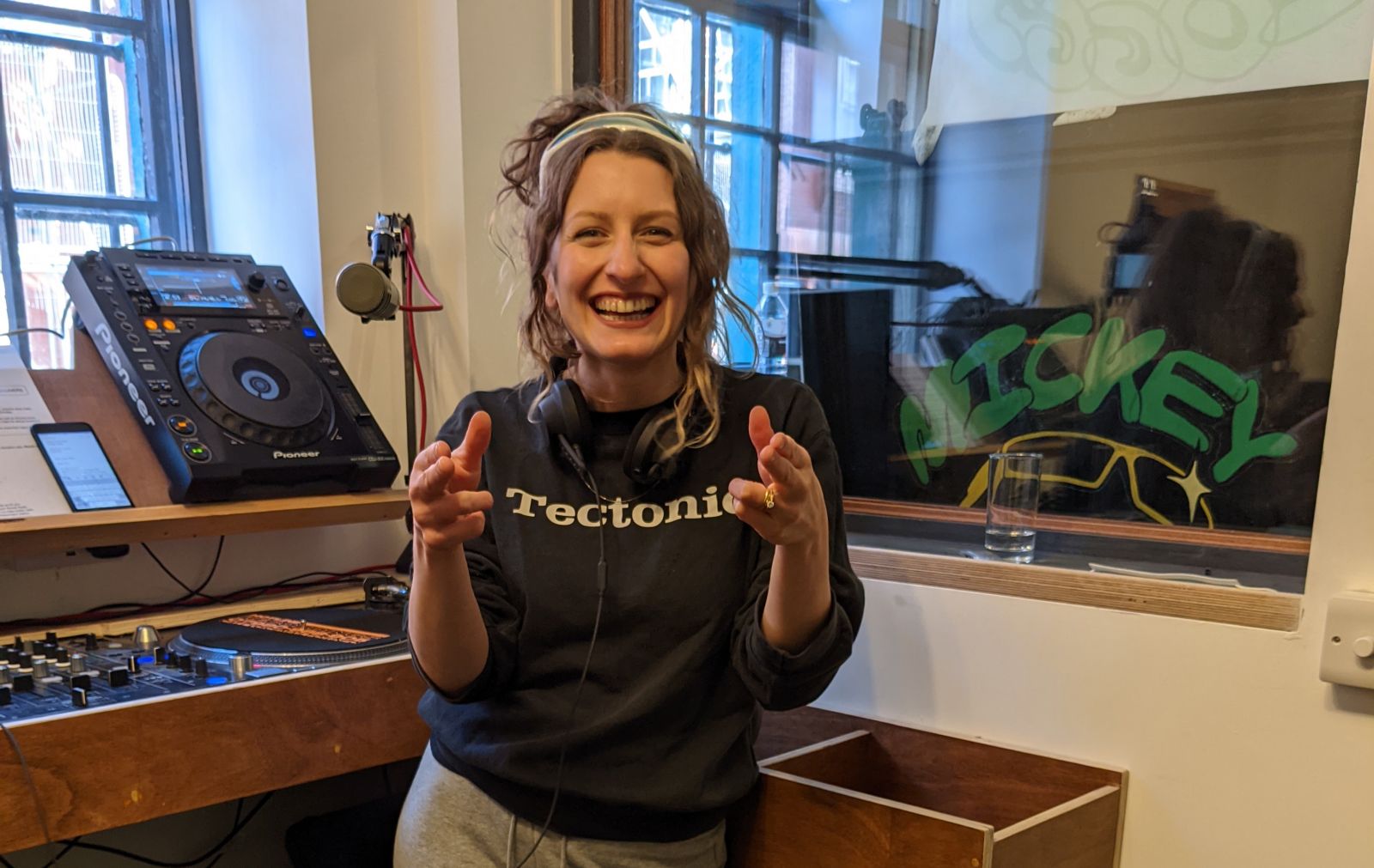 With the help of Noods' extensive community of friends and collaborators, Mickey Zoggs' interior has undergone a dramatic transformation since its previous life as Sophie's Cafe Bar, and The Surrey Vaults before that.

The decor has been redesigned from the ground up, the bar area has been rearranged and the studio has been fully prepped and soundproofed.

Co-founder Francesco described the build as "a labour of love", and added that after a few ups and downs the space is finally ready to get residents in and start meeting more listeners.

Launched in 2016, Noods Radio have featured an array of renowned local artists as well as several from further afield across the online and DAB airwaves, showcasing a broad spectrum of genres with their forward-thinking (and completely ad-free) programming.

Now home to more than 300 residents and a hub for over 1,000 weekly listeners, Noods has emerged as an integral part of the Bristol music scene and a vital platform for a growing number of acclaimed DJs and live acts based in the city.

For more information, to browse a full selection of past shows and residencies or to follow news updates in the coming weeks, head to the Noods Radio website or find them on Twitter.