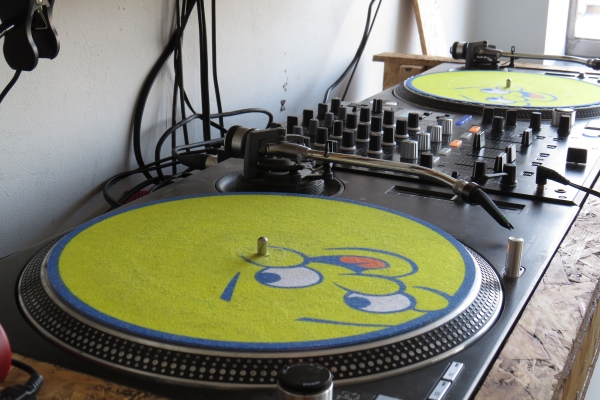 10 Noods Radio shows you need to listen to

What better time to discover new music than a prolonged period of self-isolation?

We've lost count of the number of times we've heard the term "unprecedented times" in the last couple of weeks, but how else do you describe what's going on right now?

With half the country consigned to a life at home, and a mandatory lockdown looking increasingly likely, now is a better time than ever to broaden your horizons with some new music, if anything to maintain a bit of sanity.

See below for a rundown, in no particular order, of our Top 10 favourite Noods Radio shows, and discover everything from jazz, funk and soul to techno, disco, garage, synth-pop and much, much more.

No two Charlatan Jazz shows are the same, and you can expect occasional cameos from fellow musicians and DJs, with Neathway, Morey Ciller and William Sanders among the previous guests. 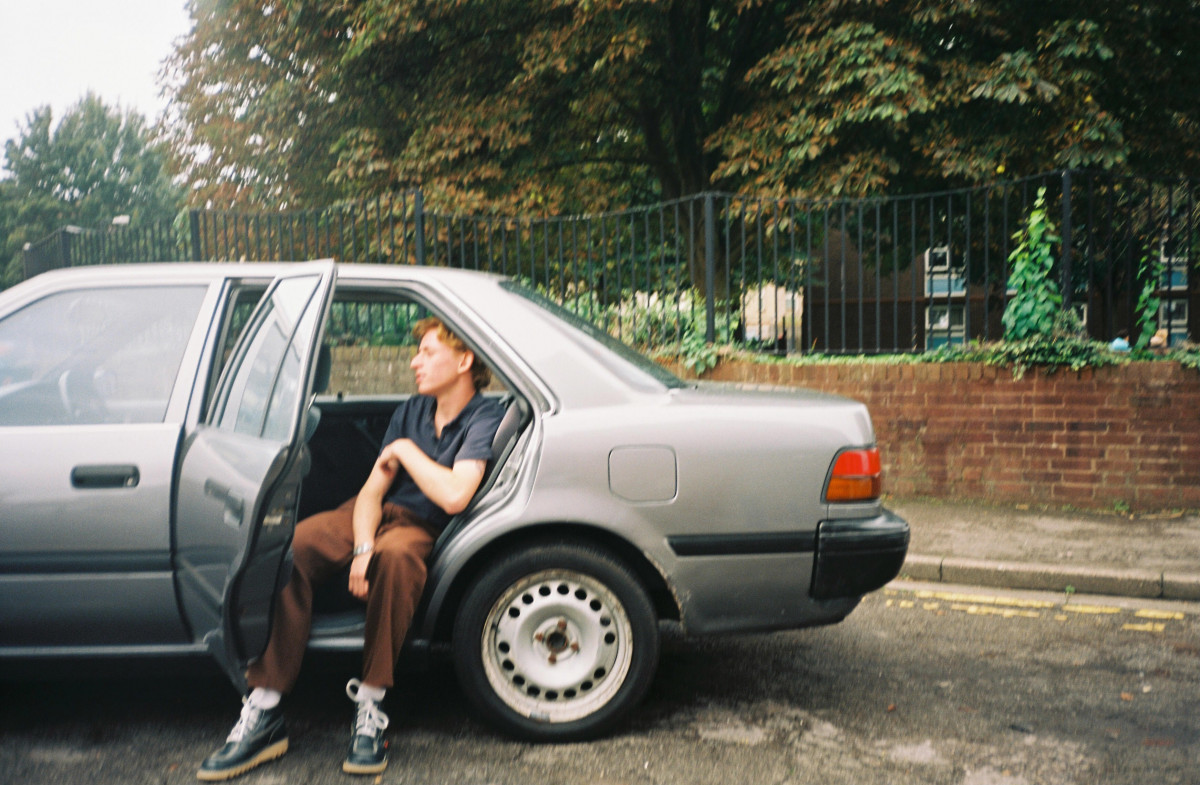 One of the best-loved DJs to have come out of Bristol in recent times, Bruce is certainly deserving of a spot on our list. His monthly Get Loose show delves deep into an eclectic and wide-ranging musical library, showcasing everything from house and techno to ambient, industrial and hardcore. 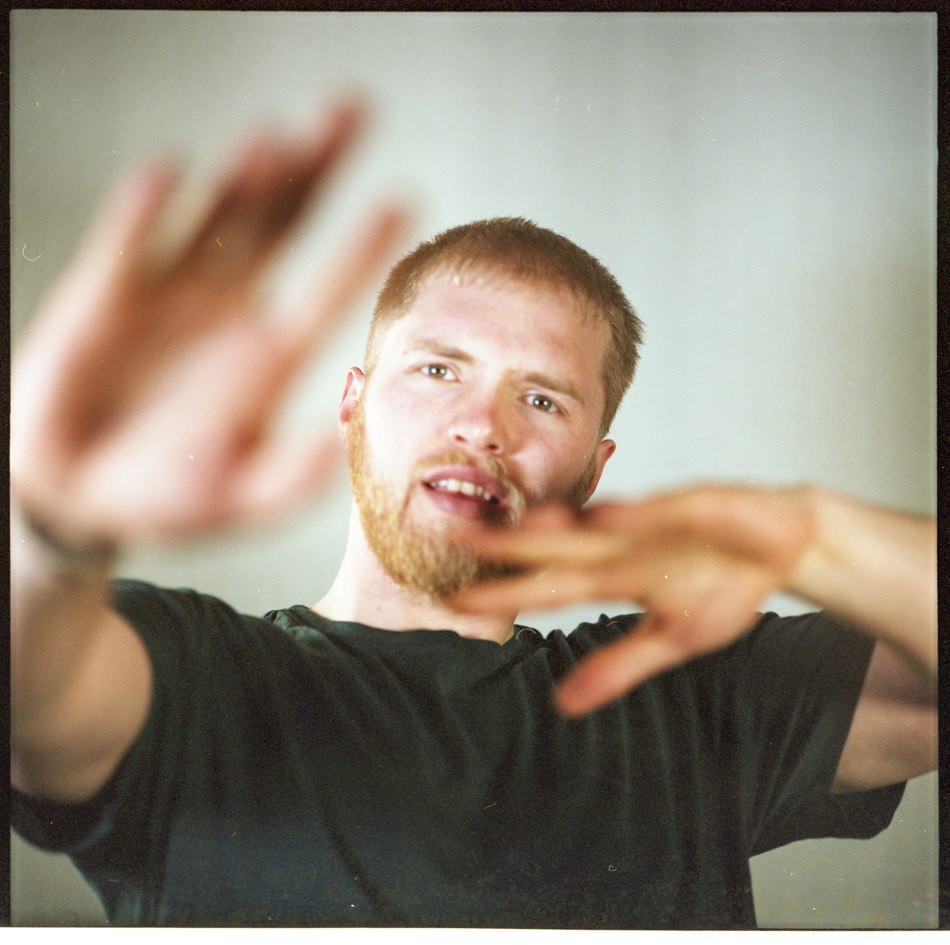 Love Inn resident and prolific DJ Ellie Stokes is a big part of the Bristol scene, and while she's a regular at some of the city's favourite venues, you'll find more experimental cuts and a different side to her sound on her monthly Noods show. 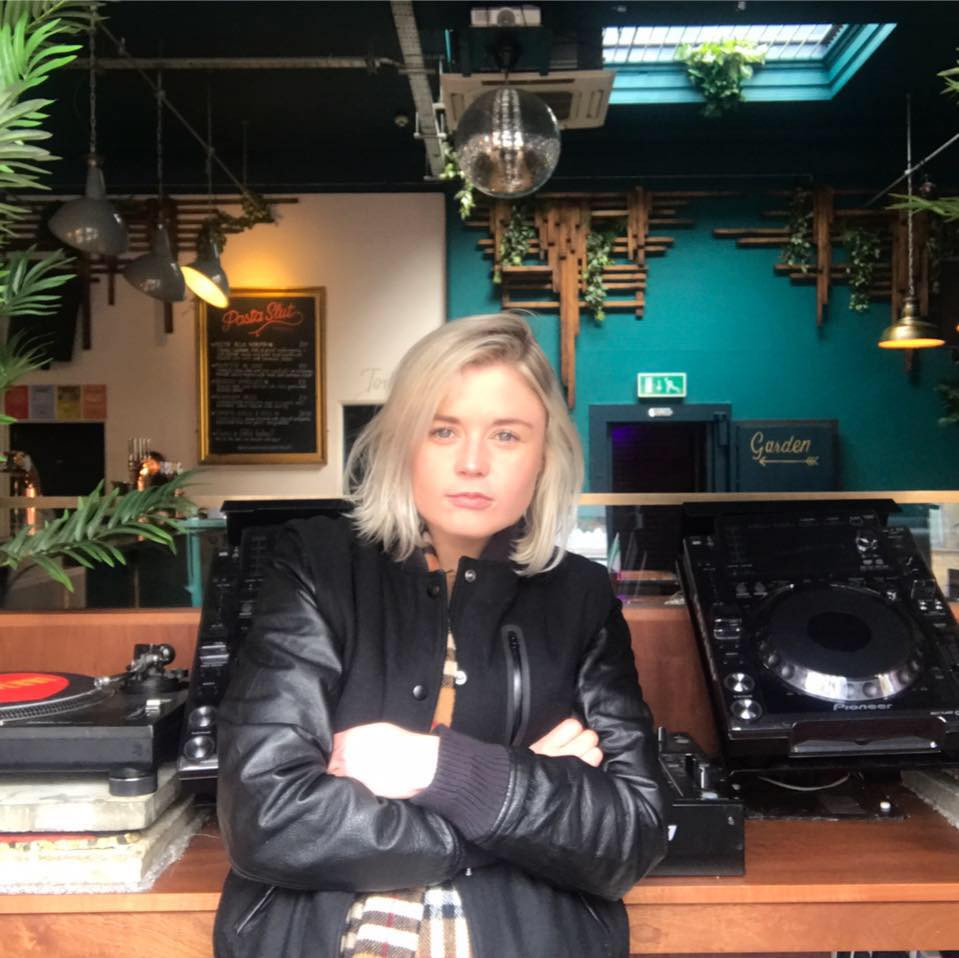 Bristol DJ and Headroom Festival co-founder Jessica explores the full range of her electronic influences in this one, spinning house, techno, electro, garage, disco, dub, ambient and much more during her monthly broadcasts. 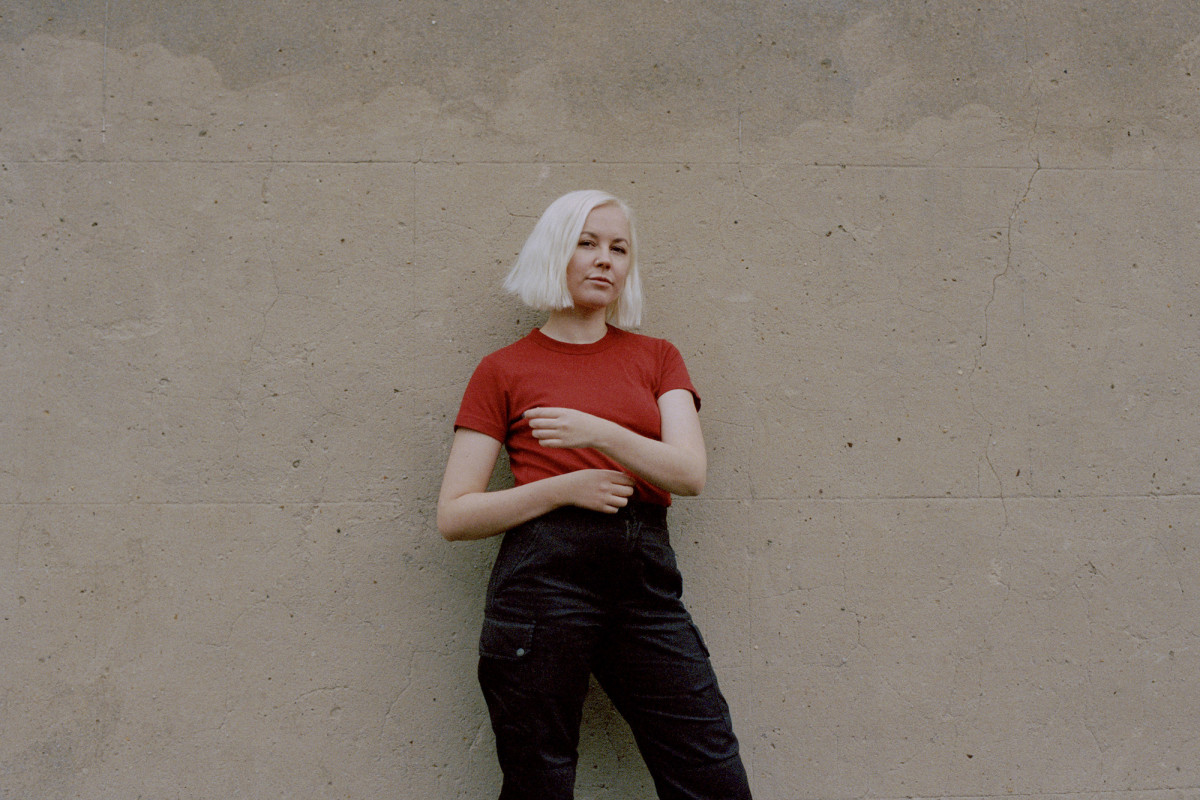 "Hanami, meaning 'flower viewing', is the Japanese tradition of holding parties under cherry blossom trees when they bloom. During hanami parties, you lay down a mat under the trees, admire the flowers, and enjoy snacks and beverages."

Snacks and beverages are optional in this case, but smooth grooves are mandatory during Manami's thoroughly enjoyable monthly Noods show. 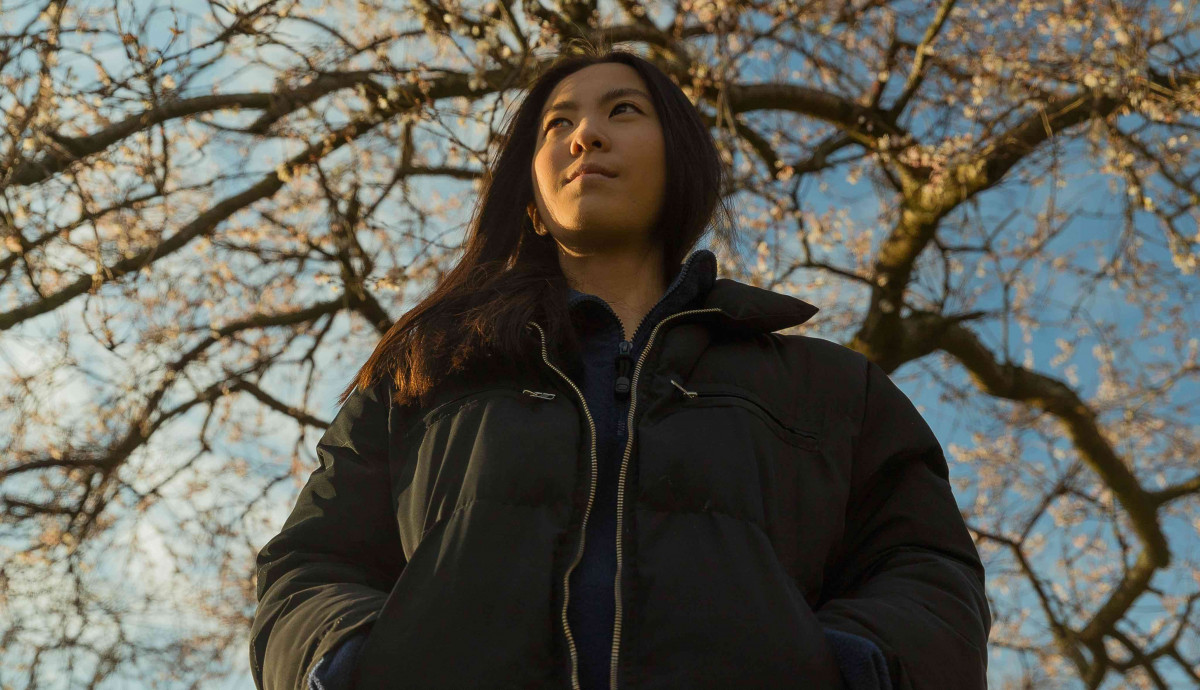 Led by the team behind Saffron Records, Mix Nights is a Bristol-based workshop encouraging womxn to develop DJ skills in an encouraging, safe and welcoming environment.

The Mix Nights project broadcasts on a bi-monthly basis on the Noods airwaves, showcasing local talent and providing a platform for recent graduates to put their newfound abilities to the test. 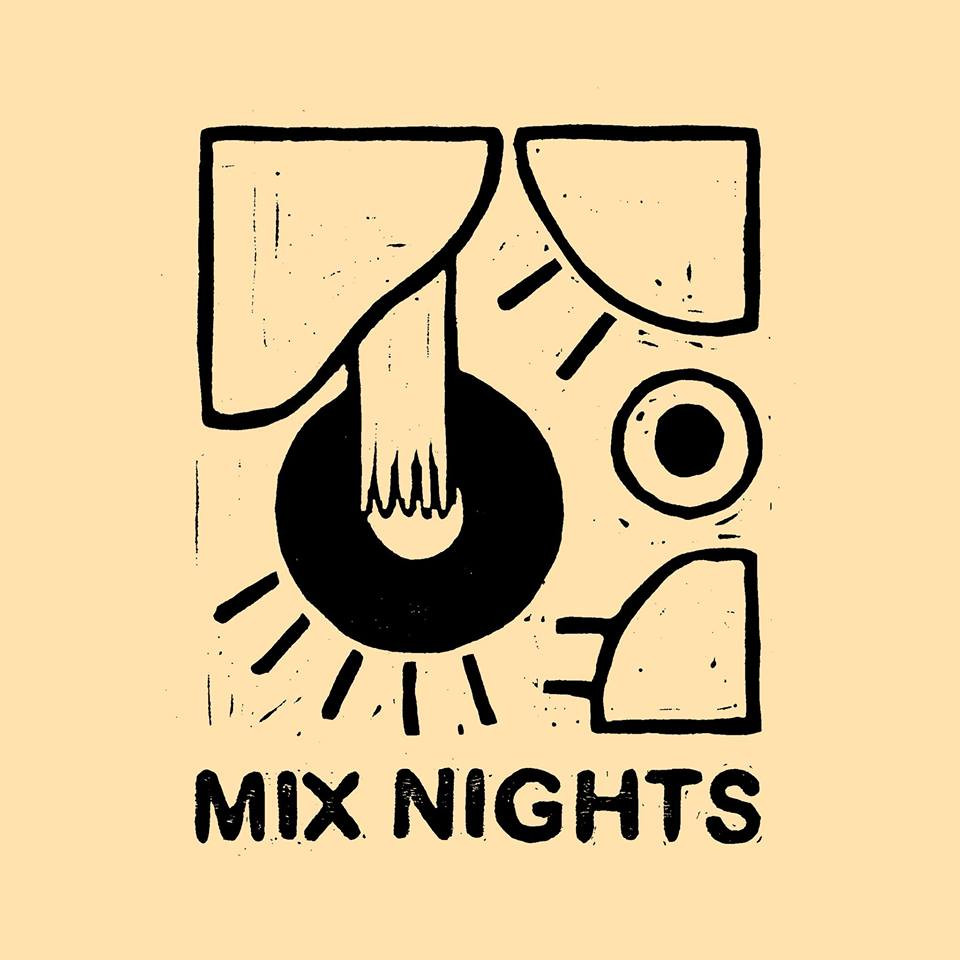 Having been involved with the station since late 2018, Rama recently recorded the third instalment of Noods' mixtape series, producing the Mixtape 003 cassette alongside fellow Egyptian artist Zuli. 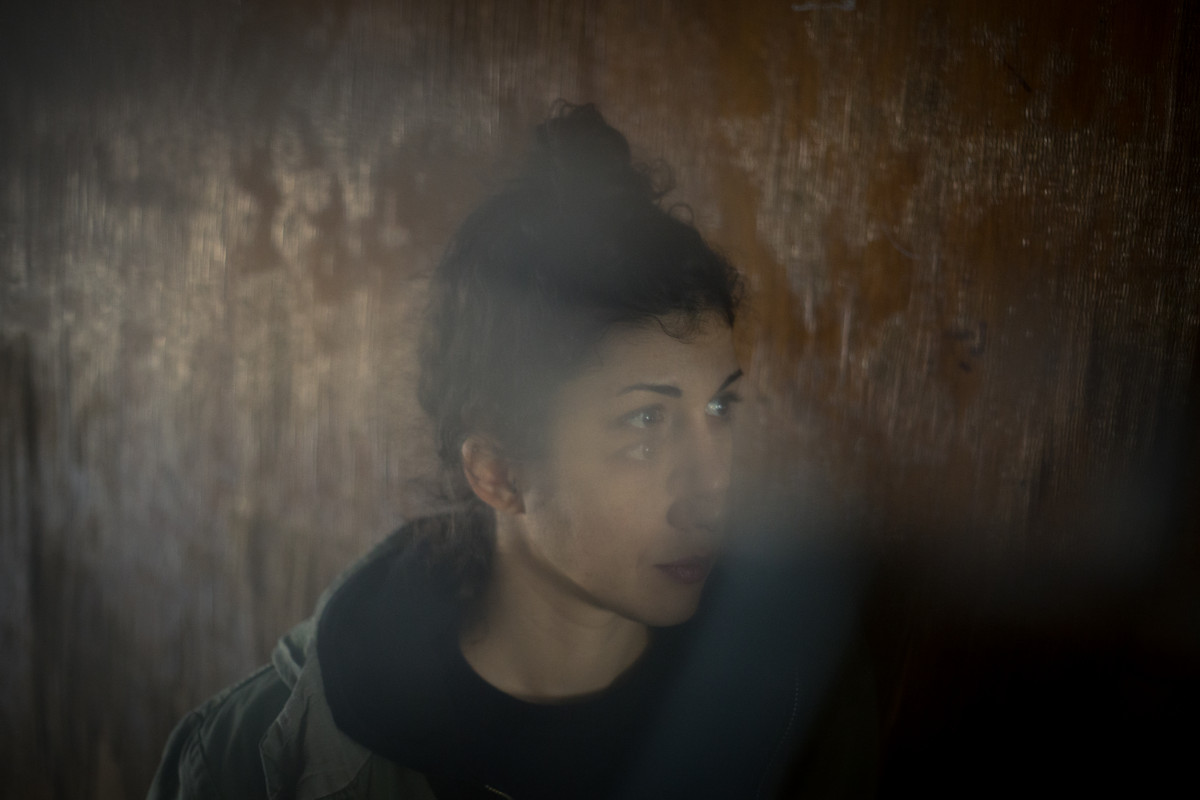 Split between Bristol and Manchester, Semi-Peppered have been hosting parties and residencies across the UK since early 2016. Expect an eclectic range of sounds from residents EJ Woodall, Yuki Ame and Donnagan, as well as occasional guest appearances and cameos. 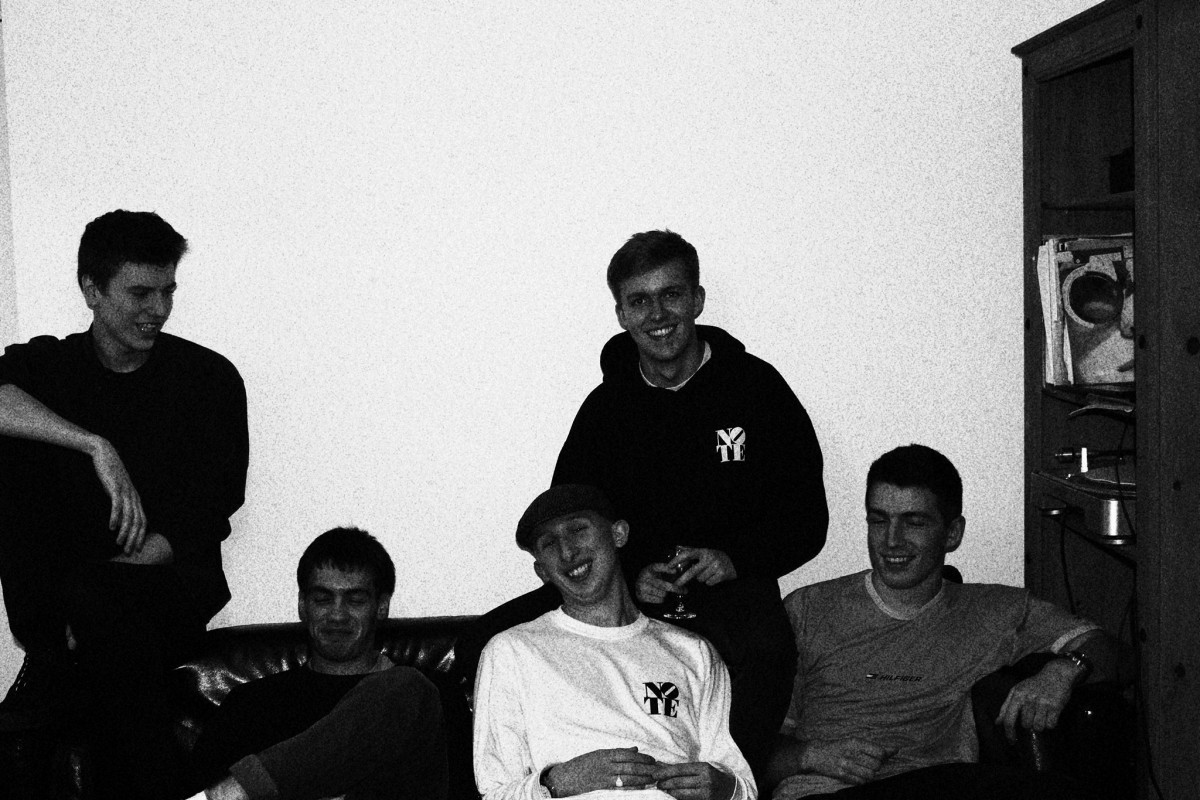 Long-standing resident Tilly has been involved with Noods for some time now, and has established herself as a firm favourite both on the station itself and across Bristol's electronic music scene.

On the airwaves, let Tilly take you through all sorts of styles, from downtempo to new-wave, synth-pop, post-punk, Italo, ambient and much more. 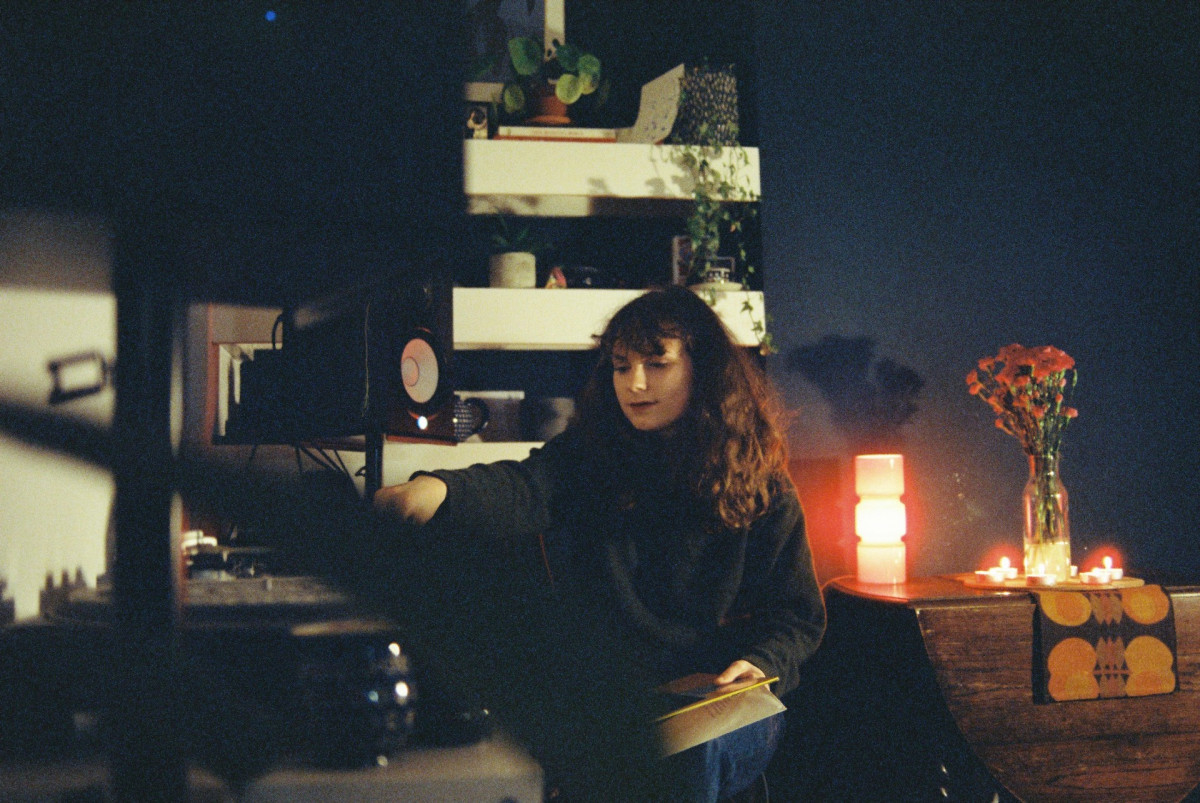 Bristol-based party purveyors Worm Disco Club have carved out a stellar reputation for themselves over the last few years, and their monthly Noods broadcast should be your first point of call if you're not already familiar.

Influenced by everything from futuristic UK jazz to dusty Afro-funk, percussive Brazilian grooves and mind-expanding soul, let Nathan, Jackson and Jake you on a musical journey around the world, one hidden gem at a time. 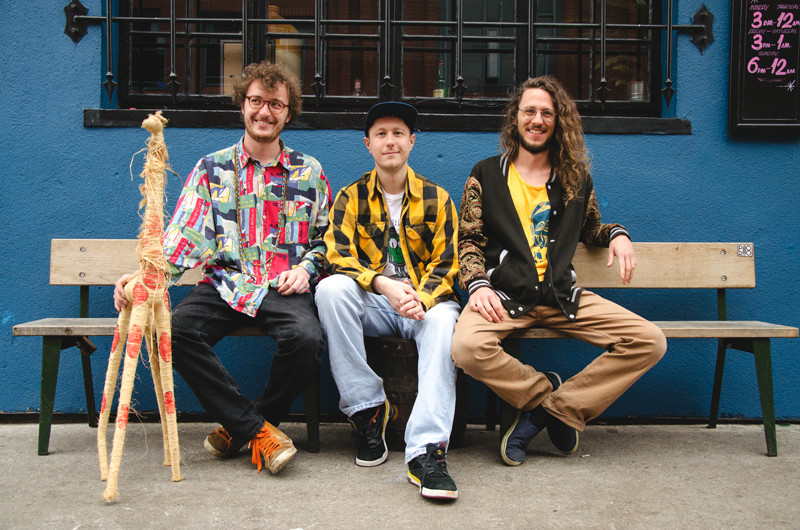