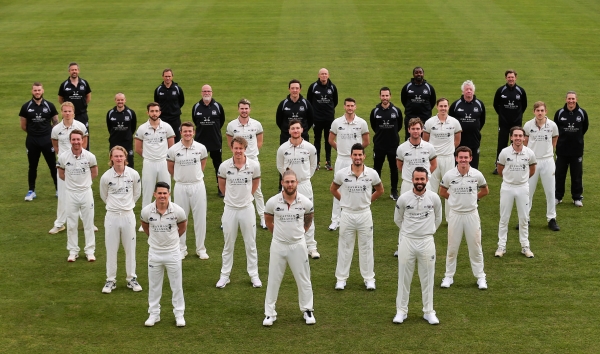 151 Years of Hurt? New hope and a new season for Gloucestershire Cricket

David Cotton gauges the mood at Gloucestershire Cricket ahead of an intriguing new season.

As 365Bristol's premier and only cricket correspondent, I was lured to the club's media day on the publishers' promise of a bacon sandwich and coffee, which clearly qualifies as the going rate for quality sports journalism these days.

Amidst the socially distanced photo shoots of their three competition kits (oh cricket you have commercially grown-up), this was the day when those lockdown haircuts you carry today will echo for eternity, with a clear divide for those who have partners or a personal aptitude for hair clippers, with those who cannot wait for the barbers to open on the 12th April.

On the field, as with every season optimistic anticipation is high. The structure of the English cricketing season means that if you fail in one competition you can still maintain hopes in the others.

Off the field, the county is suffering from the financial impact of COVID-19 (the return of spectators is eagerly anticipated throughout the camp), and has seen the highly-rated coach, Richard Dawson move into the England set up coaching the national under 19’s and developing young talent through the player pathway system. He certainly has a good track record in that front.

In charge of Gloucestershire for six successful seasons, Dawson’s side built on a platform of a mainly local squad, James Bracey, Chris Dent and David Payne, supplemented by the astute signings of young talent from other counties, and reached T-20 Finals Day for the first time in 13 years in 2020.

The side won the Royal London Cup in 2015 and earned promotion to the top tier of the County Championship in 2019 after a gap of 15 years, and finally has a chance to win the premier competition after 150 years of trying. 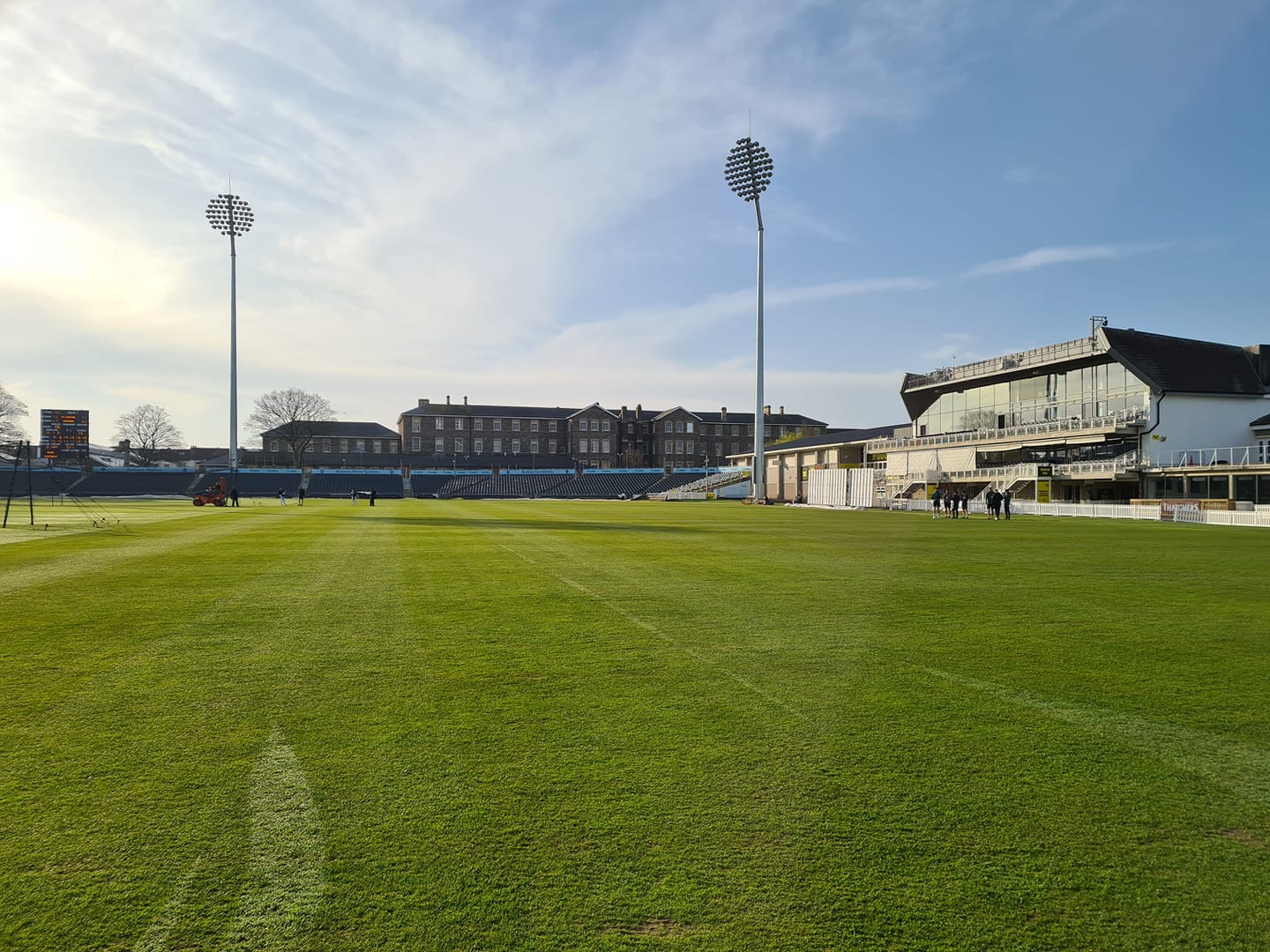 Tasked in his own words to simply “carry on their work of the last few seasons,” assistant coach and club legend Ian Harvey will step up as Interim Head Coach. ‘Harves’ was an integral part of the glory days at the turn of the century, when seven one-day trophies found their way to Bristol.

He has brought in help, in the form of his captain of those glory days, Mark Alleyene, I suppose it was the least he could do after having just had a mural of him unveiled at the ground.

When it comes to success in 2021, maybe even a first-ever County Championship, though even he couldn’t explain the 2021 format, Harvey sees parallels between the current squad and the class of 2000, not least in that he "has a great dressing room".

Indeed, that is the general perception of the Gloucestershire squad, very humble, very approachable, prepared to fight all the way and like the rest of us, some in desperate need of a haircut.

They, like many others in this city, will appreciate your support.

2021’s County Championship competition has seemingly been devised by Christopher Nolan, with trademark forward and backward timelines making it increasingly difficult for newcomers to follow. In 2019, Gloucestershire won promotion to Division One, but due to COVID-19 disruption, face the prospect of being relegated to Div 3 in 2021 without ever playing a match.

Tenet was easier to explain. Gloucestershire have never won this competition in 150 years of trying . Win this and forget a mural, there will be a statue for the head coach. These matches last four days (usually), and if worried about social distancing there is generally lots of room.

The lifeblood of the county game, which attempts to create a three-and-a-half-hour party, and great for a group night out even for those who do not like cricket – they can be the designated drink fetchers.

Gloucestershire had a blast last season, with Ian Cockbain and unexpectedly Chris Dent creating run-scoring mayhem. Big drive amongst cricket lovers to make this Blast season as popular as possible as a slight to the ECB, who have spent an estimated £40million in creating a regional franchise competition called The Hundred.

The next-gen on show and extra cricket hipster points for attending these matches. Played at the same time as The Hundred, this is the opportunity to delve into the future and see the stars of tomorrow or names that will fade into obscurity. 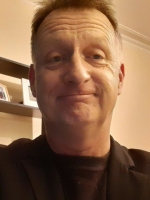 David Cotton is the creator of One Sporting City a series of VIP hosted sports tournaments designed to raise money for good causes coming to Bristol in 2021: See www.onesportingcity.com for details of how your company can and should get involved.