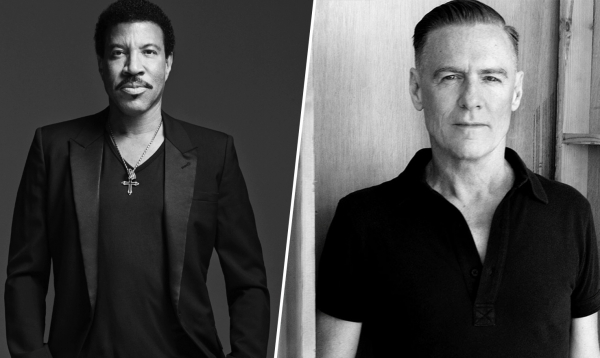 After we revealed the news earlier this week that iconic vocalists Bryan Adams and Lionel Richie would be performing live in central Bristol next year, tickets for both shows are officially on sale now.

Both events - Lionel Richie on Monday 21 June and a Bryan Adams tour opener on Saturday 26 June - are expected to take place at the Lloyds Amphitheatre, with venues named as 'Bristol City Centre' yet to be officially confirmed.

Tickets for the eagerly-anticipated performances were due to go on sale this Friday 11 December, but were unexpectedly made available via the Bristol Hippodrome yesterday (Wednesday 9 December). 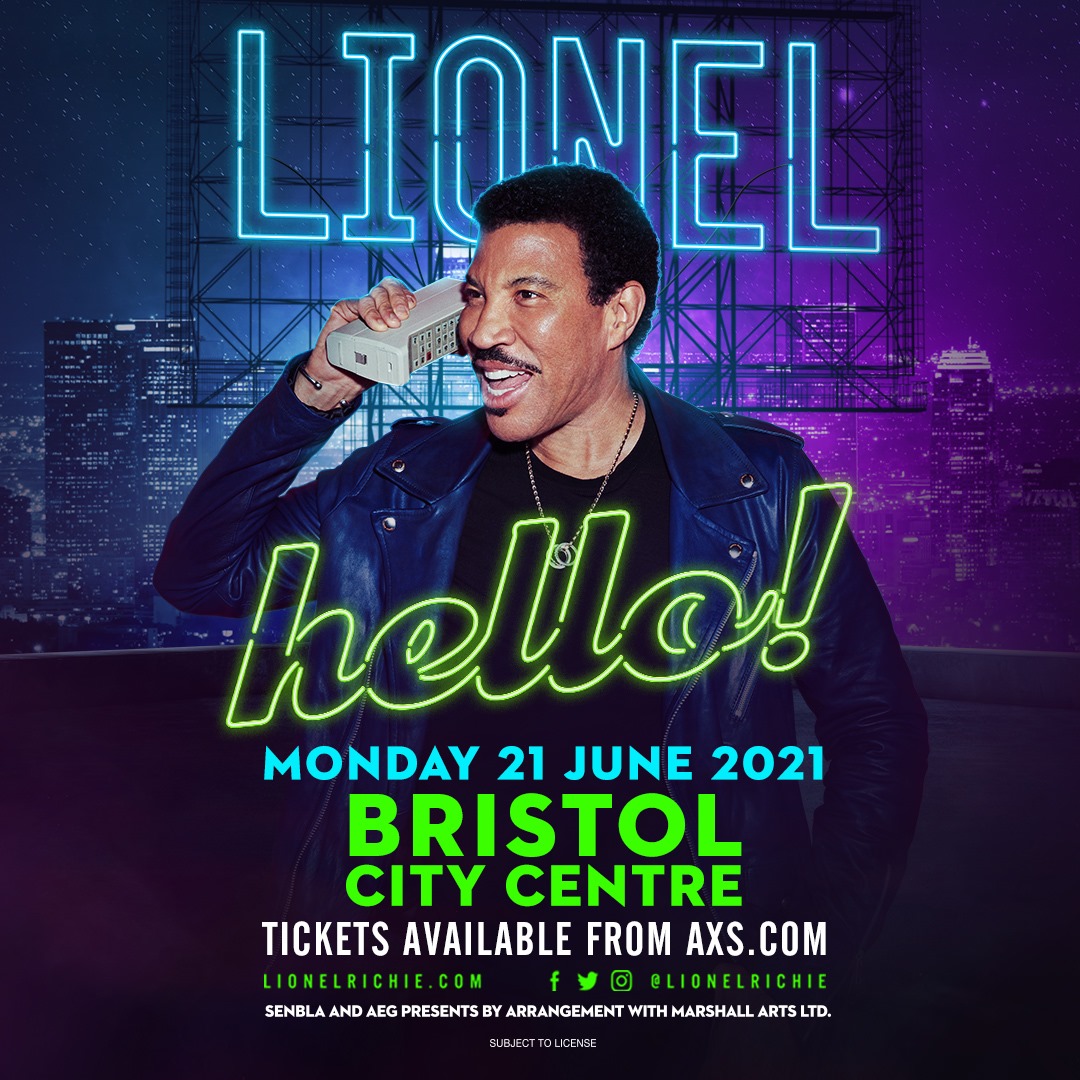 Bryan Adams, meanwhile, is a huge international star in his own right, earning global success with an array of instantly-recognisable hits like 'Summer of 69', 'Run To You' and 'Heaven'.

His most recent album, Shine a Light, his 14th full-length release, landed in 2019 and reached Number 2 in the UK Albums Chart.

Now ready to get back on the road, Bryan Adams will be performing across the UK next year as part of an extensive tour set to take him to some of the nation's most unique and atmospheric stages.

After kicking things off in Bristol, Adams will go on to perform at Cardiff Castle, the Eden Project in Cornwall and Exeter's Powderham Castle during a ten-show run spanning June and July 2021.

Assuming they're able to go ahead next summer, these two headline performances are sure to be two of the biggest and best gigs central Bristol has ever seen.

Tickets for Lionel Richie live on Monday 21 June are on sale now and can be found here.

Tickets for Bryan Adams live on Saturday 26 June are on sale now and can be found here.