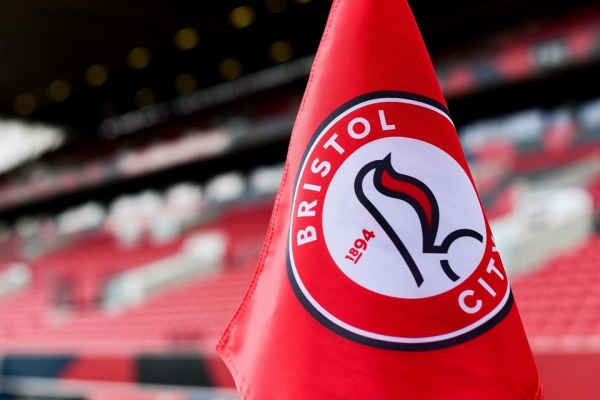 The Robins have bolstered their squad with five new signings ahead of the 2020/21 season.

Bristol City are fast approaching the opening of the 2020/21 Championship season, with just two days to go until they kick off against Coventry City in their opening fixture.

Due to coronavirus-related disruption, this season's footballing calendar is shaping up to be one of the most demanding in the modern era.

The UK lockdown and subsequent suspension of league football from March to June this year led to a late finish to the 2019/20 season, meaning there will be less recovery time between matches in 2020/21 as the league looks to make up for lost time.

Matches are due to be played behind closed doors for the foreseeable future, as coronavirus restrictions continue to prevent the safe return of large-scale gatherings.

Ahead of the start of a new season, here we run through City's five major signings so far this transfer window, and explore what they'll bring to the squad as the side look to challenge for the play-off places.

City's most recent signing saw them secure the services of Fulham right-back Steven Sessegnon on a season-long loan deal. Twin brother of Spurs' Ryan Sessegnon, Steven is a regular in England's Under-21 side and was part of the team that won the Under-17 FIFA World Cup three years ago.

The 20-year-old will provide much-needed competition for starting right-back Jack Hunt, and will be looking to break into the first team as much as possible to ensure his loan spell is a successful one.

Sessegnon was an important part of Fulham's 2019/20 promotion to the Premier League, starting 14 matches, and will be looking to improve his game during the upcoming campaign.

#BristolCity have completed the signing of @_StevenSess on a season-long loan!

Veteran midfielder Chris Brunt arrives at Ashton Gate Stadium off the back of thirteen years at West Bromwich Albion, where he played a vital role in the club's domestic seasons in the Premier League as well as the Championship.

Physically strong and a good passer, he'll add some calm to the City midfield and should act as a positive influence in the dressing room.

Brunt recently put pen to paper on a one-year deal, bringing with him a wealth of footballing experience that could just be the difference in The Robins' quest for the play-offs.

Another recruit from Fulham, centre-back Alfie Mawson became Dean Holden's third signing of the current transfer window when he completed the switch from Southwest London on a season-long loan.

Mawson excelled in the Premier League during his time at Swansea City, and earned himself an England call-up in 2018 during a run of World Cup warm-up friendlies.

Another integral part of Fulham's playoff-winning 2019/20 campaign, his commanding performances at the heart of defence ensured his side conceded one of the league's lowest goal tallies on their way to promotion.

Mawson is expected to slot into the City first team, with an intriguing competition for places to be fought between him, Tomas Kalas and Nathan Baker.

Striker Chris Martin has scored over 100 goals at various clubs during his professional career, spending extended periods at Norwich City and Derby County and completing successful loan spells at clubs across the country.

A proven goalscorer at Championship Level, Martin's arrival bolsters the City squad and will give Dean Holden a welcome selection headache, as well as ensuring adequate cover for injuries ahead of a demanding new season.

Deployed mainly as a defensive midfielder, Williams came through the renowned academy at Everton before playing for Barnsley and Bolton during successful loan spells.

Having represented England at Under-20 level in 2016, he'll be pushing for maximum game time to establish himself in the City midfield as the side push for an improvement on last year's mid-table finish.

???? #BristolCity can confirm the signing of Joe Williams on a four-year contract.