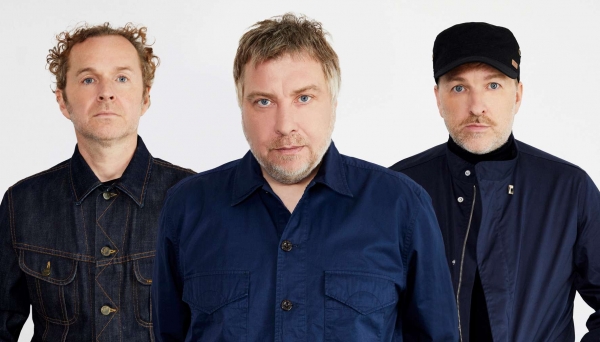 Catch the Cheshire three-piece at the Bristol O2 Academy on Monday 29 March 2021.

This is big: indie rock legends Doves are heading out on their first venue tour in 12 years.

The tour is in support of the band’s long-awaited fifth studio album, The Universal Want.

During the tour, Doves will perform their first hometown headline date in Manchester since 2010, and play a gig at Bristol’s O2 Academy on 29 March 2021.

Tickets are on sale now. Grab yours here.

Doves emerged in 1998, followed by their debut album Lost Souls in 2000, which earned a Mercury Prize nomination.

The next album, The Last Broadcast, went to Number One, delivering the major league, breakthroughs singles, ‘There Goes The Fear’ and ‘Pounding.’

The band went on a nine-year hiatus from 2010, returning with a huge gig at the Royal Albert Hall in March 2019.

Since then, the band have announced details of their new, 10-track album, titled The Universal Wants, plus some new music.

Exploring their own musical ideas with the help of others, Doves have unveiled a new version of ‘Carousels’, remixed by futurist jazz voyagers The Comet Is Coming.

On tour, which will see Doves tour O2 venues across the UK, fans will be treated to key cuts from the band’s back catalogue spanning the three decades.

Tickets for Doves’ Bristol show are on sale now. Catch 'em at the Bristol O2 Academy on Monday 29 March 2021.