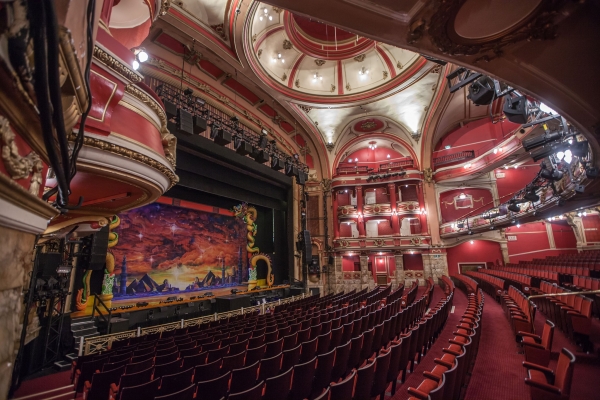 8 Huge Musicals coming to the Bristol Hippodrome in 2021

2021 is shaping up to be a brilliant year at the Bristol Hippodrome.

Mamma Mia!, Hairspray and School of Rock are among the world-renowned productions that will make their way to Bristol next year.

Due to the ongoing coronavirus outbreak, the Bristol Hippodrome has worked to reschedule several shows, with many now taking place in 2021.

From Broadway hits to West End sensations, here are eight brilliant musicals running at the Bristol Hippodrome next year.

Dolly Parton’s 9 to 5: The Musical

When: Tuesday 12 January to Saturday 16 January

Dolly Parton’s smash-hit musical, which was set to run at the Bristol Hippodrome in 2020, has been rescheduled to January 2021.

The musical, which boasts a rip-roaring score by the country queen herself, tells the tale of three workmates and their fight against their egotistical boss.

Fresh off the West-End, 9 to 5 is about teaming up and taking care of business.

Book tickets for Dolly Parton's 9 to 5 The Musical here. 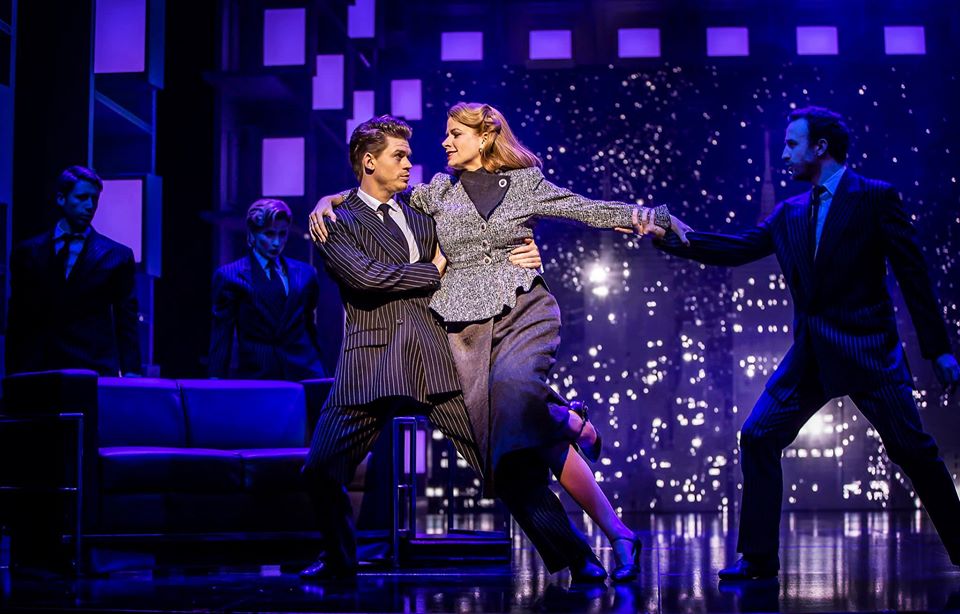 When: Tuesday 2 February to Saturday 6 February

Fresh off the two record-breaking seasons in London’s West End, Heathers The Musical is coming to the Bristol Hippodrome.

It’s a comedy rock musical based on the 1988 film. The show tells the story of Veronica Sawyer, a nobody pupil at Westerberg High.

When Veronica is unexpectedly taken under the wings of the three beautiful and impossibly cruel Heathers, her dreams of popularity finally start to come true.

With rave reviews from the Metro, The Stage and City AM, don’t miss Heathers The Musical on its first UK tour.

When: Monday 18 January to Saturday 23 January

We’re in Baltimore, in the 1960s. Tracy Turnblad is on a mission to turn her dream into a reality, and dance on national TV.

Hairspray is a feel-good, West-End and Broadway hit, and now it’s coming back to Bristol. 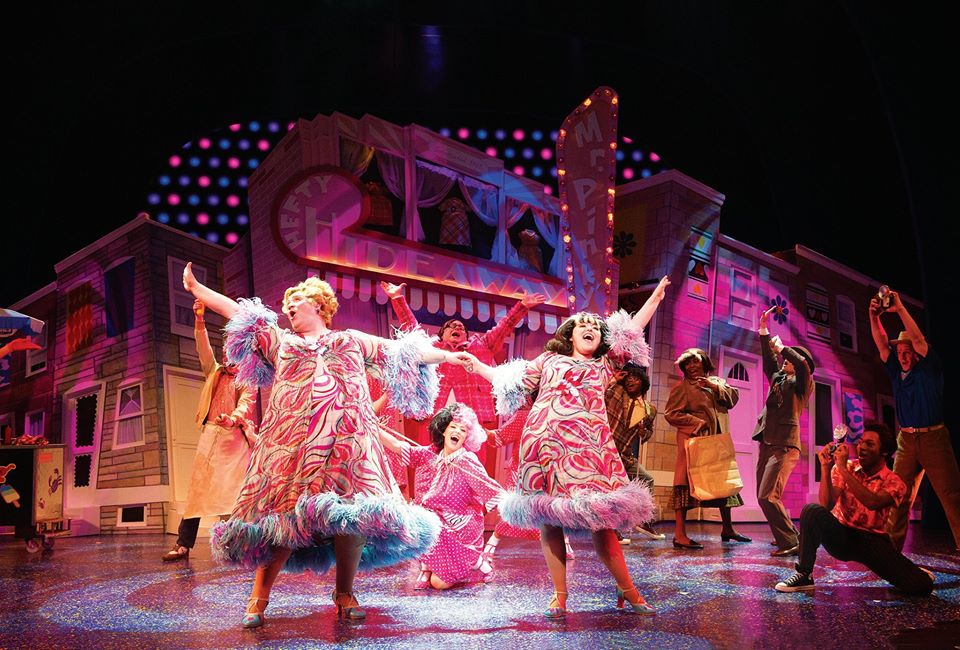 We Will Rock You

When: Monday 15 February to Saturday 20 February

If you’re a Queen fan, you won’t want to miss this one.

A worldwide smash hit, We Will Rock You combines the writing of Ben Elton with 24 of Queen’s greatest hits into one, awe-inspiring production.

In this futuristic production, watch as rebels fight against the controlling powers of the land and kick-start a rock revival.

Book tickets for We Will Rock You here. 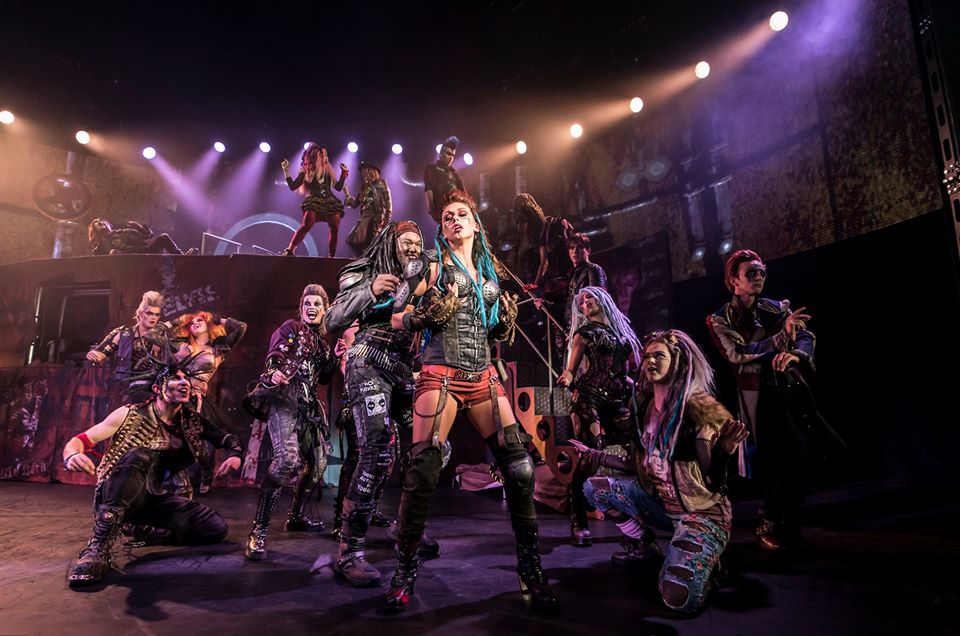 When: Monday 9 March to Saturday 13 March

A musical about friendship and motherhood, Waitress tells the story of Jenna, an expert pie maker in a small town, who dreams of a way out of her loveless marriage.

Music and lyrics for the show are written by the Grammy-award-winning sensation Sara Bareilles, the singer-songwriter behind the 2007 hit ‘Love Song’.

Book tickets for the Waitress here. 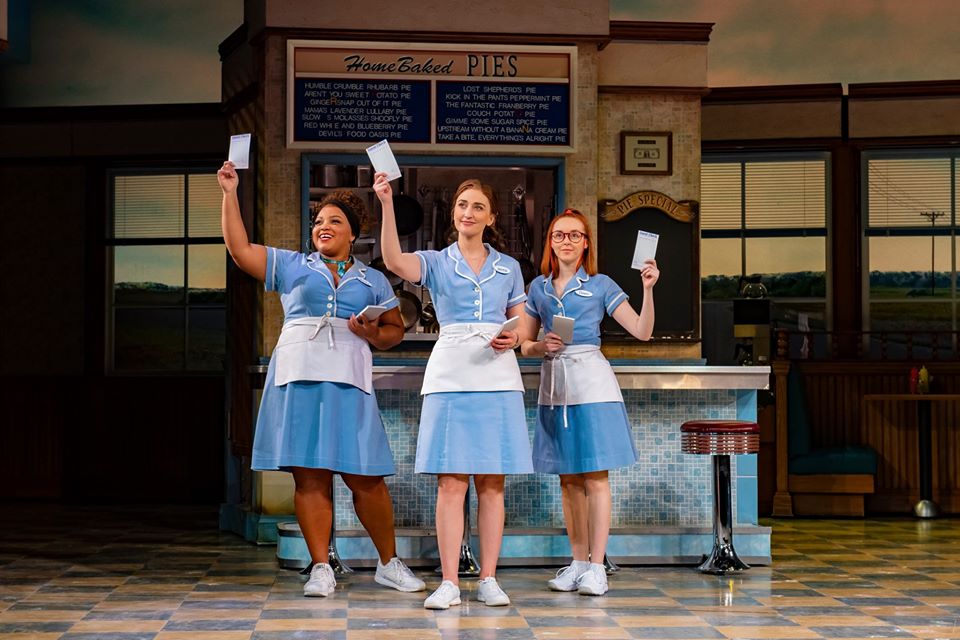 When: Tuesday 27 April to Saturday 1 May

Divorced, beheaded and died? It’s time to forget that narrative. This is the tale of King Henry VIII’s six wives like you’ve never seen before.

In this 5-time Olivier Award-nominated production, King Henry’s six wives take centre stage to tell their side of the story in a rebellious and intoxicating production. When: Monday 12 July to Saturday 17 July

Amidst the razzle-dazzle decadence of the 1920s, Chicago tells the prohibition-era tale of Roxie Hart.

The 1996 production of Chicago is the longest-running American musical in Broadway and West End history.

The classy crime thriller has won countless awards, including six Tony Awards and a Grammy.

Book tickets for Chicago: The Musical at the Bristol Hippodrome here. When: Monday 19 July to Saturday 24 July

Andrew Lloyd Webber’s West End and Broadway hit musical School of Rock is coming to rock out at the Bristol Hippodrome next year.

Based on the hit movie starring Jack Black, School of Rock The Musical tells the tale of wannabe rock star Dewey Finn.

Posing as a substitute music teacher at an elite prep school, Finn exposes his students to the rock gods he idolises, transforming them into a mindblowing rock band.

Book tickets to see School of Rock at the Bristol Hippodrome here.