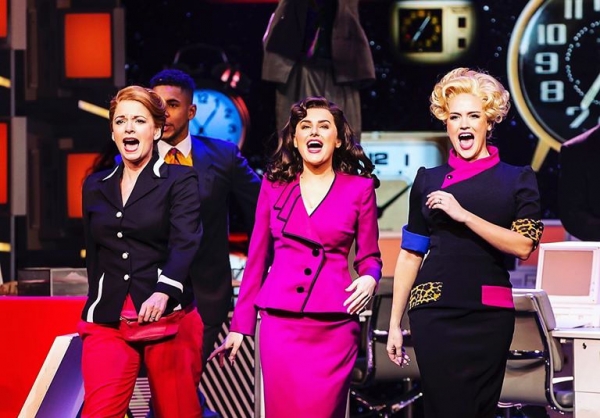 It's time to get to work! Get ready for Dolly Parton's rip-roaring musical comedy, coming to the Bristol Hippodrome in January 2021.

Due to the ongoing coronavirus outbreak, all performances at the Bristol Hippodrome have been suspended until at least early August.

It has meant the 2020 run of Dolly's musical at the Bristol Hippodrome has been rescheduled to 2021.

9 to 5: The Musical will now run at the Bristol Hippodrome from Tuesday 12 January to Saturday 16 January 2021. 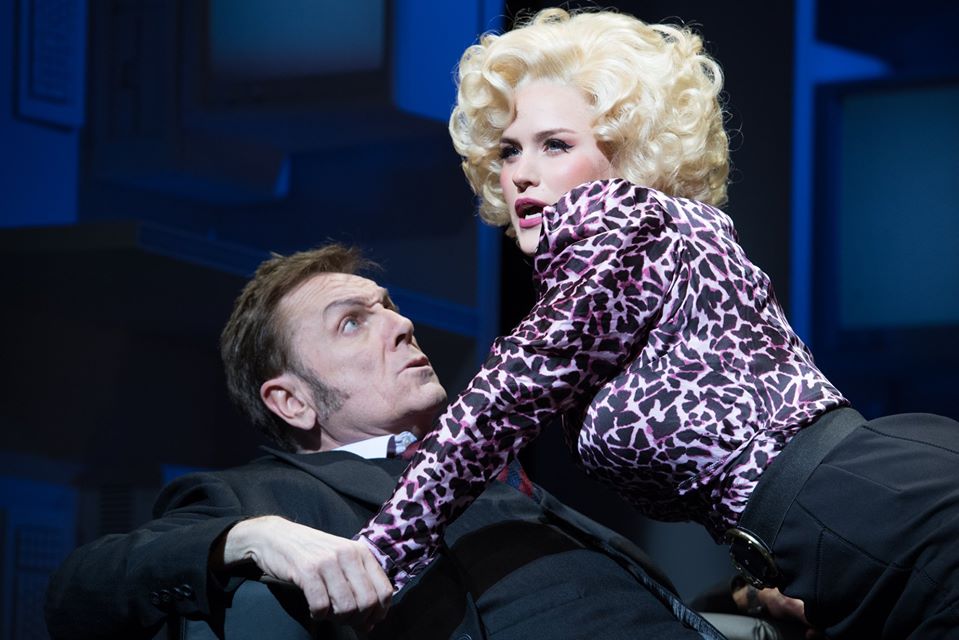 Who doesn’t love country legend and pop icon, Dolly Parton? 9 to 5: The Musical has got to be the ultimate theatre experience for Dolly fans.

Having opened on London’s West End in 2019, 9 to 5: The Musical is inspired by Dolly Parton's 80s-cult film, and features Dolly’s original Oscar, Grammy and Tony award-nominated score.

The show tells the tale of Doralee, Violet and Judy - three workmates pushed to breaking point by their sexist and egotistical boss.

Concocting a plan to kidnap and turn the tables on their supervisor, will the ladies manage to reform their office – or will things take a turn for the worst with an unexpected visit from the CEO?

Outrageous, thought-provoking and even a little romantic, Dolly Parton's 9 to 5 is about teaming up and taking care of business.

9 to 5 is directed by the Tony Award-nominated director, choreographer, and producer Jeff Calhoun, with a book by Patricia Resnick, the writer of the original film screenplay.

Catch 9 to 5: The Musical at the Bristol Hippodrome between Tuesday 12 January to Saturday 16 January 2021. Tickets are on sale now.