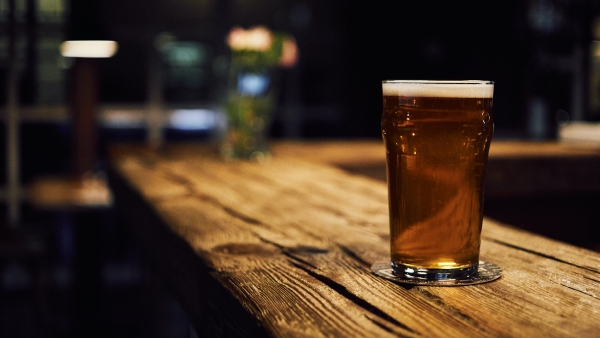 New beer garden and café to open on Picton Street

The company behind beloved Bristol music venues The Crofters Rights and The Lanes is set to open a new beer garden in Montpelier this summer.

Picton Street Summer Garden will be located a stone's throw away from The Crofters Rights, on the corner of Ashley Road in Montpelier.

The beer and café garden will take over the site of former outdoor street food market The Rabbit Hole, which first opened in December 2018.

The Rabbit Hole housed four permanent food traders, transforming what was once one of Bristol's longest-running squats, known as the Magpie. 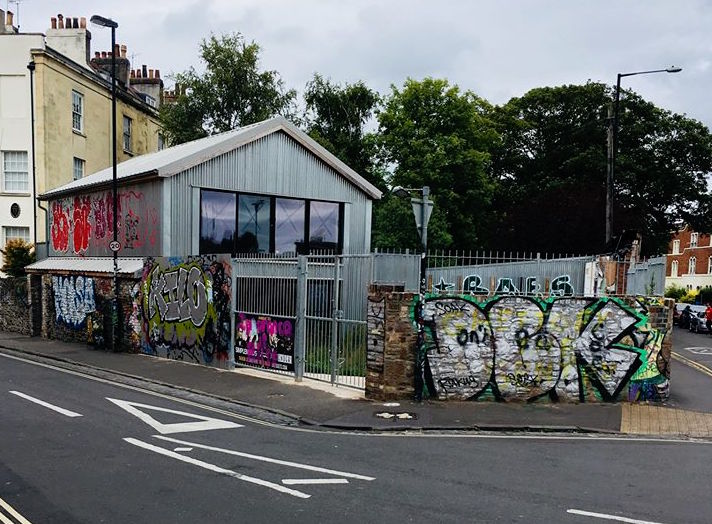 The team behind the new launch hope it will help the company to recuperate some of the revenue lost due to COVID-19, and believe it will create a new revenue stream for the venue during the quieter summer months.

Speaking with 365Bristol, Lewis Bevis, General Manager of The Crofter's Rights, said they hope to open the beer garden in July, for a period of three months, subject to government regulation.

"We're hoping we can open in July if the government believes it's safe to do so.

"Initially, it will be till the end of September, but depending on how well it does, we may look at extending this." 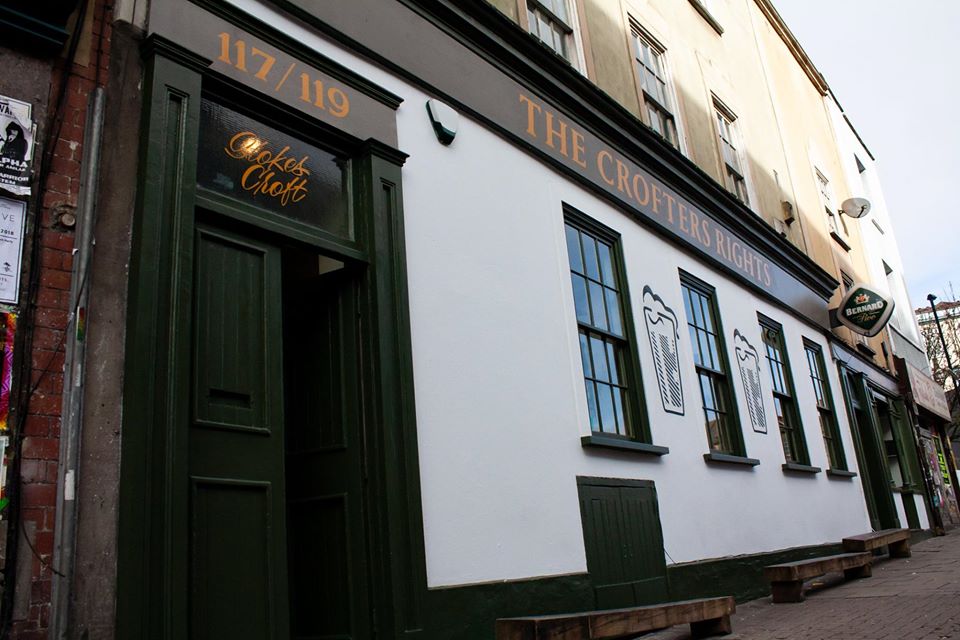 The Crofters Rights announced the arrival of the Picton Street Summer Garden last week on social media, addressing concerns over how the outbreak has impacted their venue:

"We've kept quiet for the moment regarding fundraising and have made the decision that whilst we can, we will be avoiding doing so until we absolutely have to," the venue said on Facebook.

"We're fully aware live music will not be coming at any point soon and need to try other things to be in the best position to remain open when it does return.

"We've decided to open up a beer garden across the road from us, which will hopefully help us during the summer months where we are usually quieter."

Expanding on the post, Bevis explained why The Crofters Right has not yet launched a fundraiser, like some other Bristol music venues such as The Mother's Ruin.

"Unfortunately, The Crofters Rights lost some of its busiest months due to COVID-19," Lewis said.

"We haven't been keen on fundraising yet, but this might change depending on circumstances," he continued.

"In difficult times people have their own finances to worry about, and we are diversifying how we run and adapting to find new ways of keeping the business ticking over through this until live music can be restored in some capacity."

"We'd just love to have everyone's support when it opens. Come down, have some beers and help us get through the other side," Lewis added.

To keep customers and staff safe when the garden opens, the venue is planning to operate with table service to maintain social distancing.

"It's very important to us that our staff and customers are kept safe so will wait for government guidelines and do what would be necessary to do so," Lewis explained.

"We're working with our till provider Kobas to be able to offer an app for people to order and have drinks ordered to their table safely."

Picton Street Summer Garden's opening hours have not yet been finalised, but the venue has been granted a license, for this summer only, to sell alcohol from midday until 21:30 on Thursdays and 22:00 on Fridays and Saturday.


To keep up to date with the Picton Street Summer Garden, visit the Facebook page.