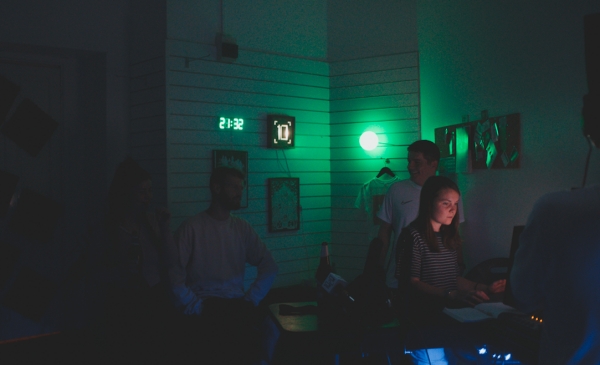 What better time to discover new music than during a prolonged period of self-isolation?

You may well be stuck at home, but there's plenty of stellar music on offer from some of Bristol's favourite artists, labels and collectives to keep you entertained during the Coronavirus outbreak.

Following on from our list of ten of our favourite Noods residents and the recent update to our Bristol Radio Spotify playlist, see below for a quick rundown, in no particular order, of ten essential 1020 Radio shows to sink your teeth into during the lockdown.

DJ, Presenter and Producer Vanessa Maria has been hard at work making a name for herself in Bristol in the last 12 months, and you'll find her at her best on her monthly 1020 show, Level Up.

Between tracks from a selection covering grime, hip-hop, trap, drill and more, Level Up explores a wide range of topics, from personal day-to-day experiences to politics and deeper discussions. 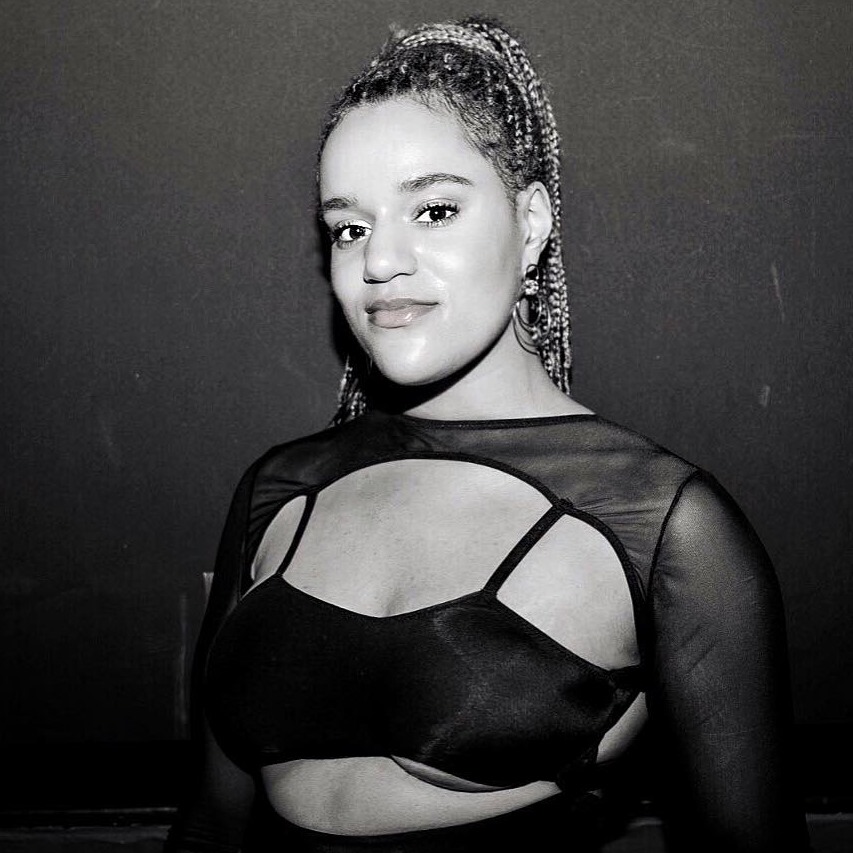 Jen Hartley's Pressure Dome only released their first record, Welcome to the Pressure Dome, late last year, but they're quickly gaining a reputation at the forefront of Bristol's notoriously future-facing bass music scene.

Find tracks and special guest appearances from acclaimed emerging acts including Syz, Cando, Mulengasound and more on Domecast, alongside Hartley herself under her Yushh alias.

Emerging Bristol-based DJ Saeph has been turning heads recently with his sets at Red Rack Em's monthly Absolute Body Control parties, and you can find the very best cuts from his eclectic musical collection once a month on 1020 Radio.

Plucking tunes from all corners of the globe, join Saeph as he travels through house, disco, Italo and much, much more. 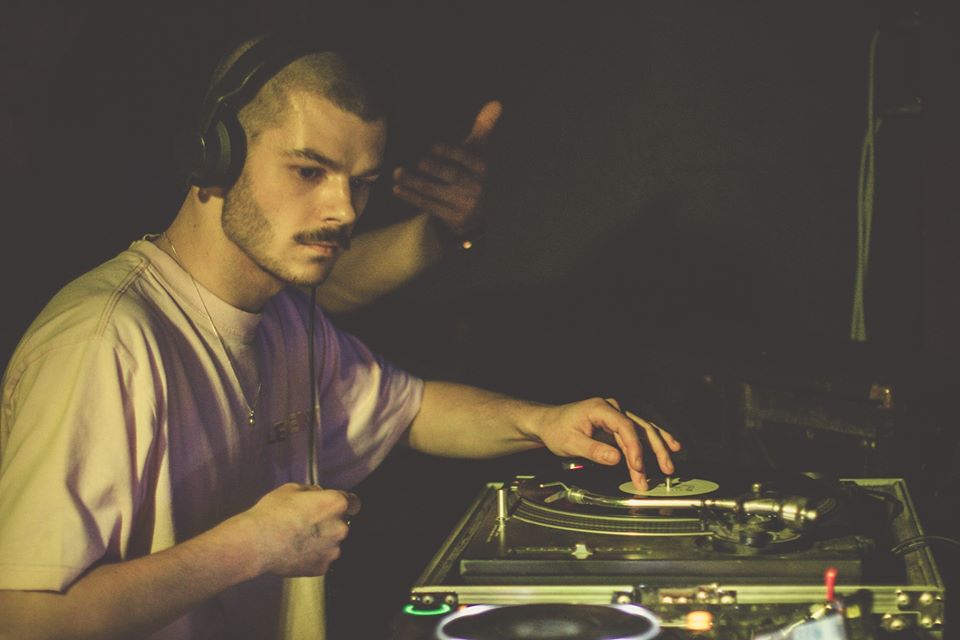 Underground collective Method Lab are best known for their parties, but they regularly appear on 1020 to broadcast their unique sound across the airwaves.

Expect a selection of the very best tracks from across the bass music spectrum, courtesy of residents Syz, Methodist, PAN:INC, Ghost Cell and DJ Fade. 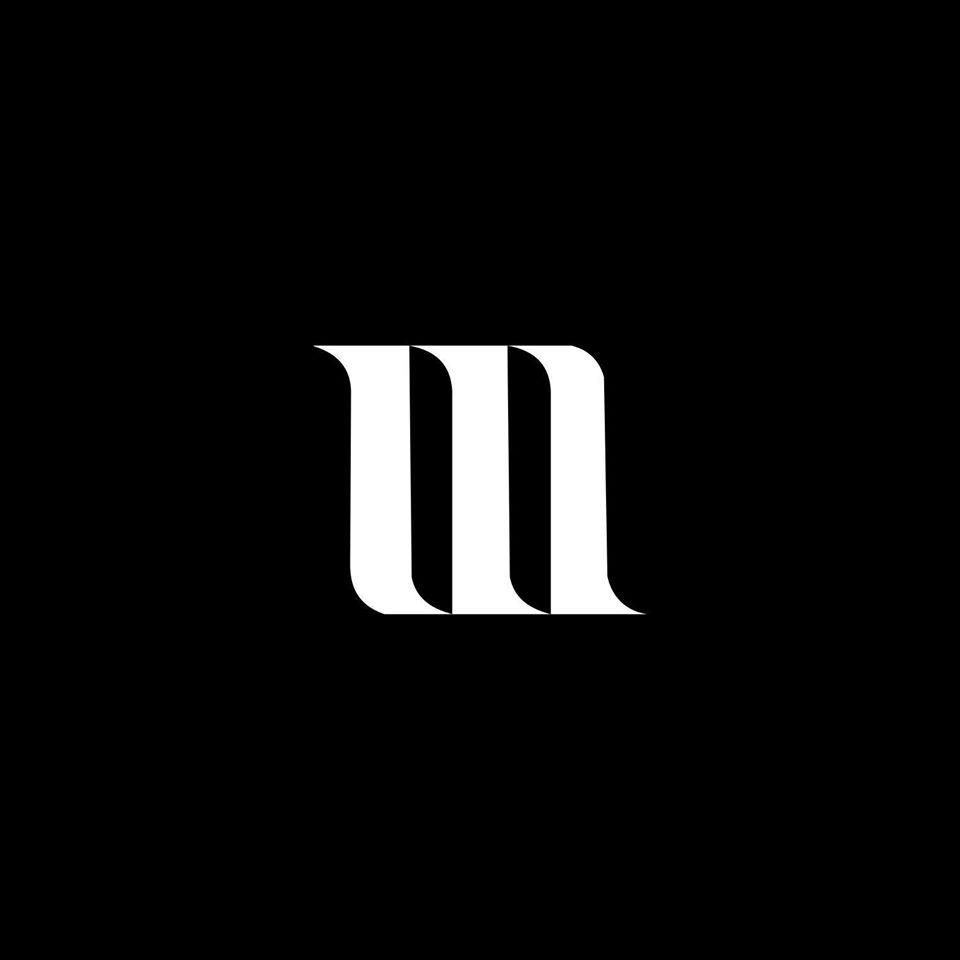 Bristol-based DJs NE$$ and Mun Sing, the duo behind Illegal Data, regularly invite guests for cameo appearances on their 1020 show, spinning everything from eclectic pop tracks to R&B, trap, hip-hop and more.

Expect fun, weirdness and a curveball or two in their latest broadcast, hosted by special guest Hankins. 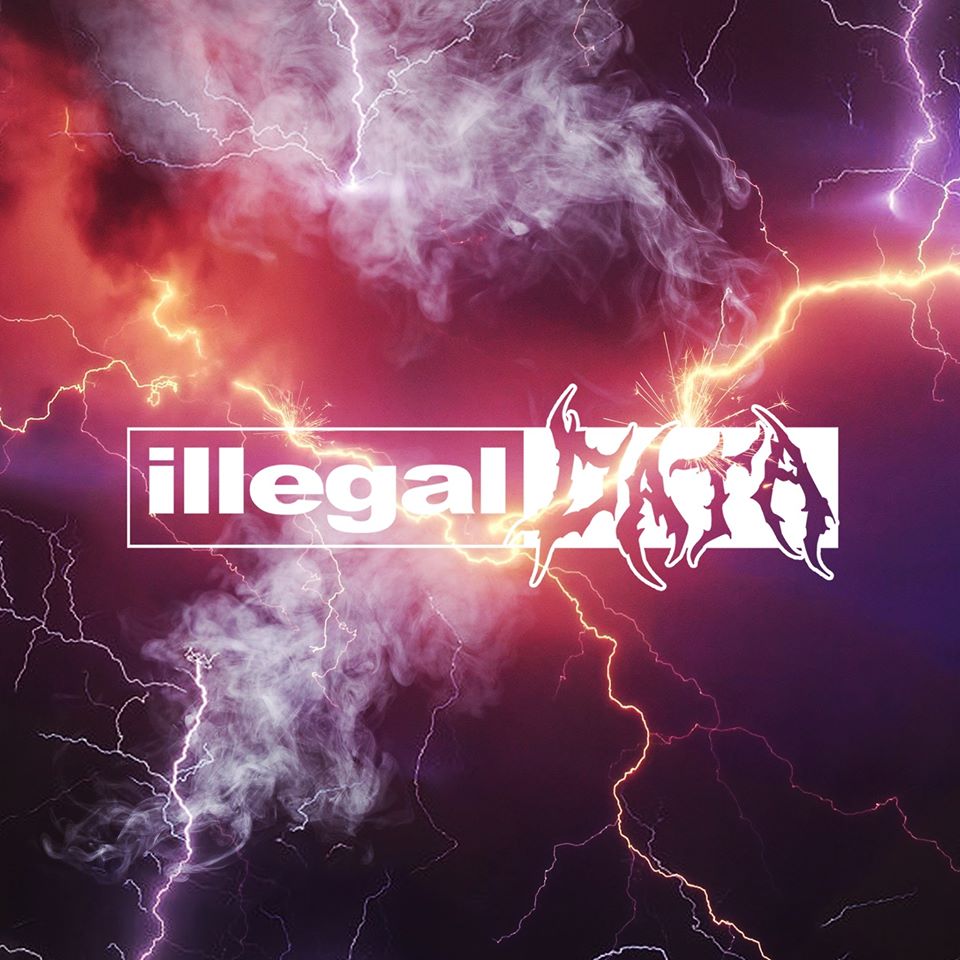 The self-confessed hardware nerds at Elevator Sound certainly know a thing or two about electronic gear, and you can expect plenty of obscure vibrations during their broadcasts on 1020.

With the station located at the back of the Elevator Sound store itself, Ben and co have got easy access to an endless supply of synths, drum machines, samplers and more to build their other-worldly live shows. 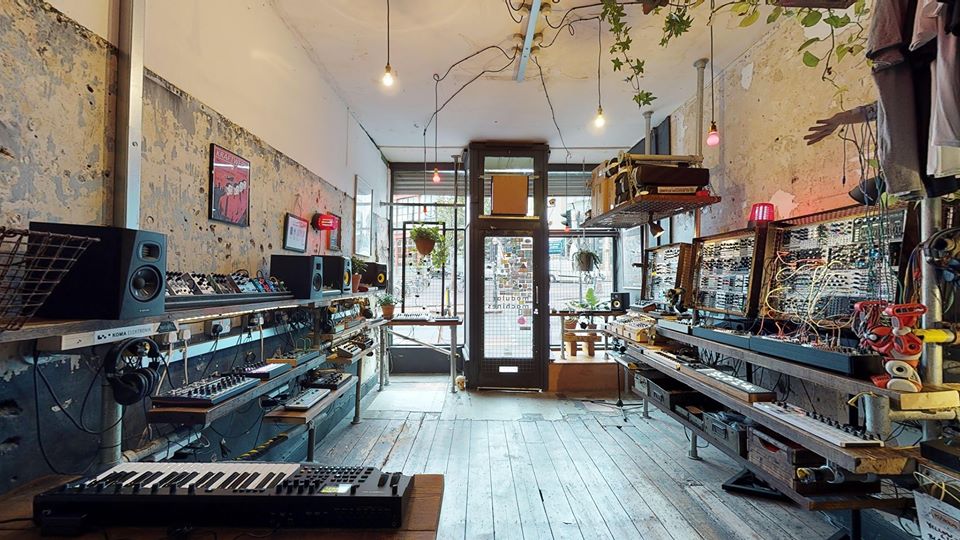 Fast-rising DJ Manami takes over for an hour of smooth sounds and infectious groovers on To My Left, a slight departure from the harder sound she's known for across Bristol's favourite club venues.

With her residencies on 1020 and Noods, her acclaimed Better Days parties, weekly Feel Flows residency at The Gallimaufry and increased presence behind the decks in Bristol and beyond, expect to hear a lot more from Manami in the coming months. 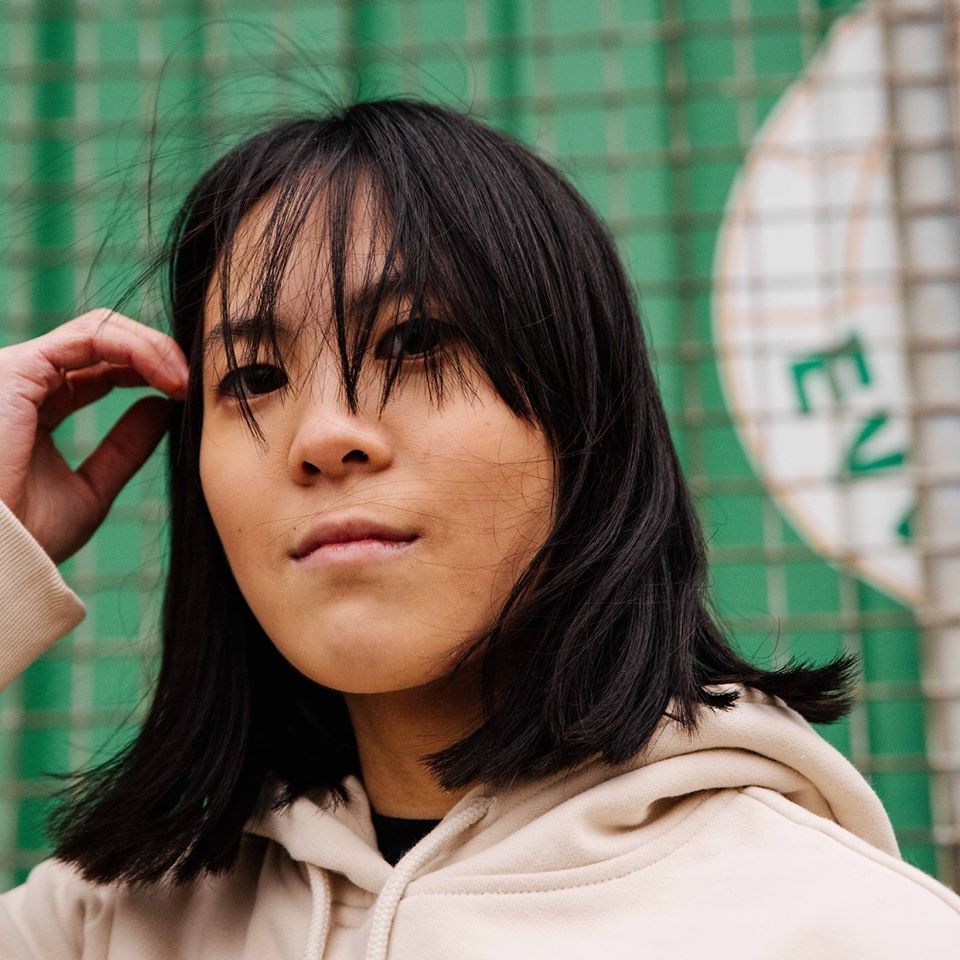 Their hour-long slots are packed full of melodic house, contemporary techno and more, giving you a taste of what to expect from their well-loved events series. 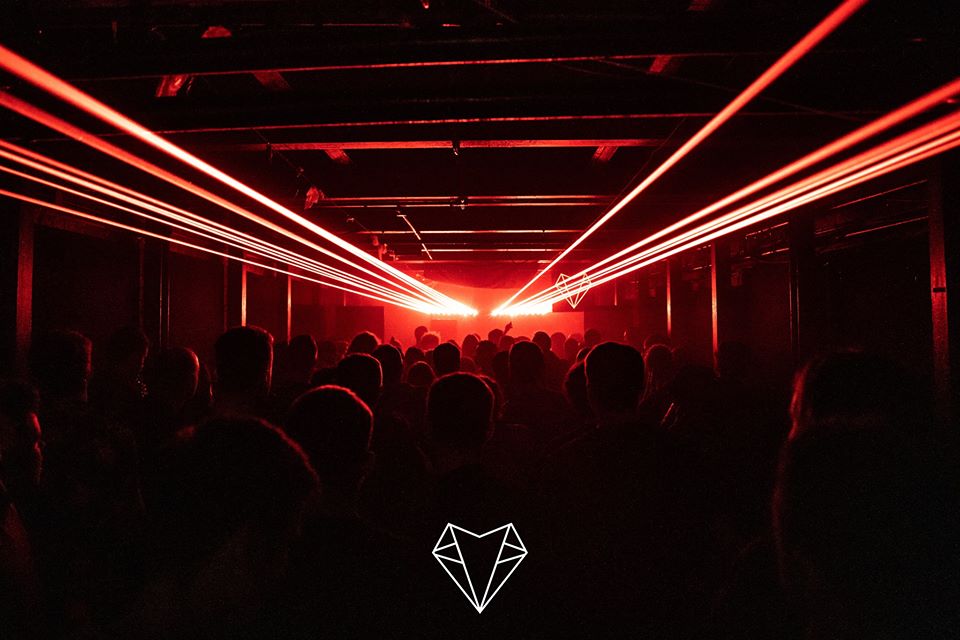 Having drawn the likes of DJ Stingray, Overmono and Afrodeutsche to the city in 2019, Room 237 are one of the most revered promoters in Bristol right now. Expect plenty of club-ready cuts and leftfield dance music on their 1020 show, courtesy of the brand's resident DJs. 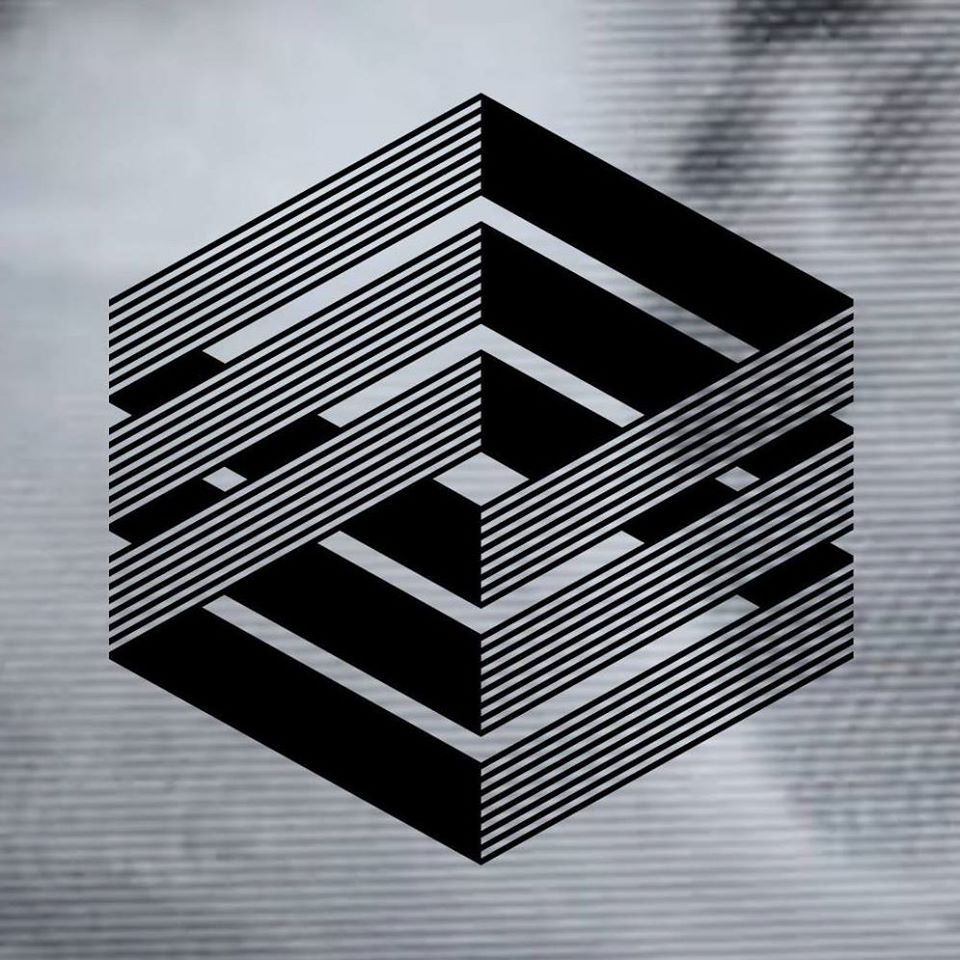 Our personal favourite name for a 1020 show comes from acclaimed Bristol-based DJ Kiia, delivering high-energy sets on a monthly basis as part of her I-Kiia show.

Since graduating from the Mix Nights course in 2016, Kiia has gone on to become one of the city's most in-demand DJs - be sure to catch her on the airwaves as soon as you get the chance. 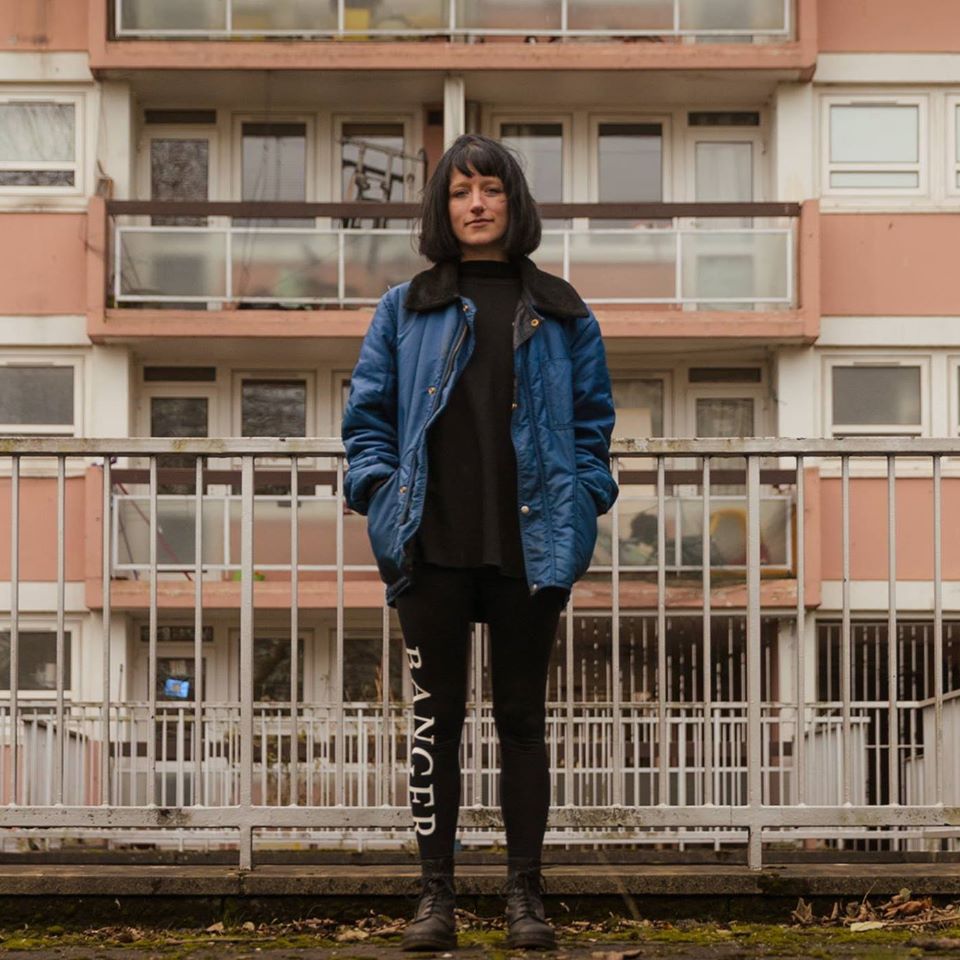