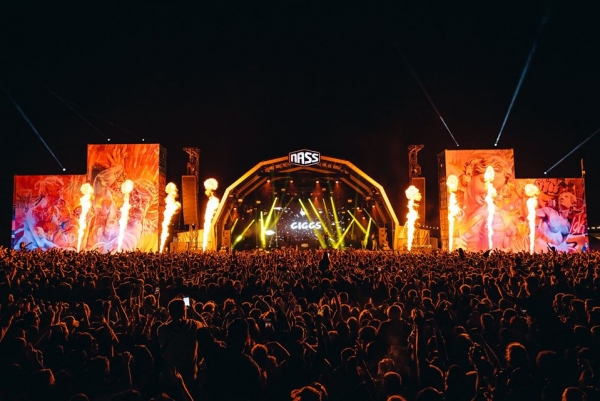 More than 40 new acts have been added to the huge lineup for the 10th edition of NASS Festival.

The renowned festival will be back for four days of music, street art, skating, BMX and more at the Bath & West Showground from Thursday 9 - Sunday 12 July 2020.

A handful of first release tickets are on sale now, but they won't be around for long: get yours here. 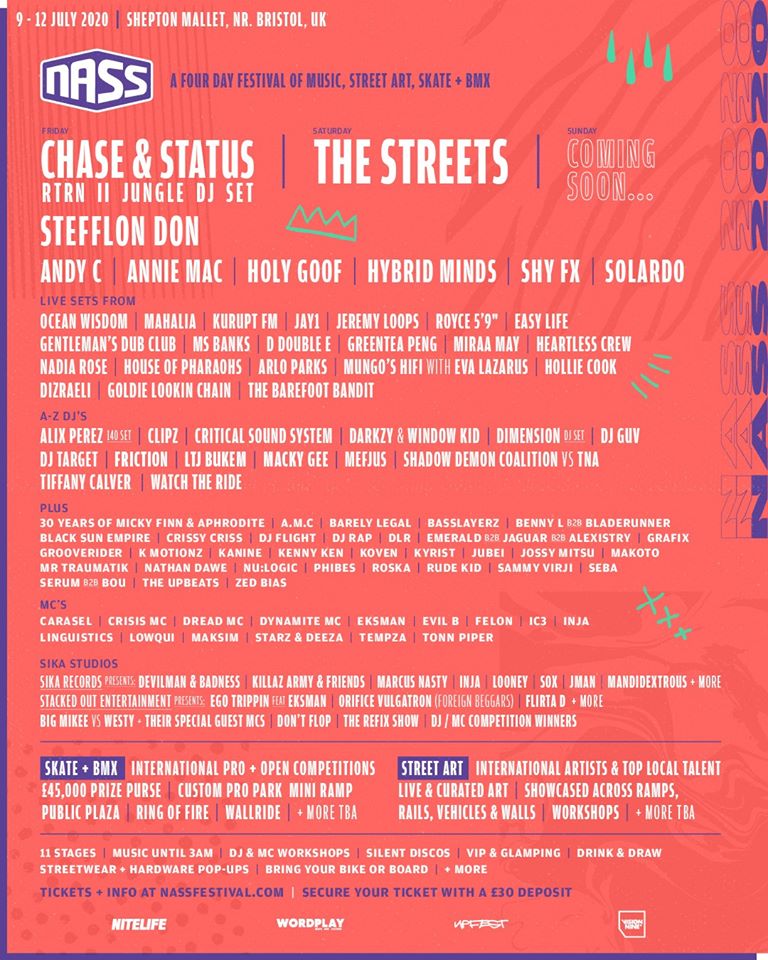 After a barnstorming festival in the summer of 2019 that saw London rapper Giggs, iconic hip-hop outfit Cypress Hill and BRIT-award-winning collective Rudimental headline a massive lineup of live and electronic music, NASS has confirmed its return for 2020.

With none other than Chase & Status and The Streets locked in as two of three 2020 headliners, the NASS Festival team has just revealed another wave of acts to add to an already stellar programme.

Stefflon Don, Ocean Wisdom and Mahalia are just three of a wide variety of unmissable live sets confirmed for this year's festival, joined by a roster of some of the UK's most exciting underground artists. 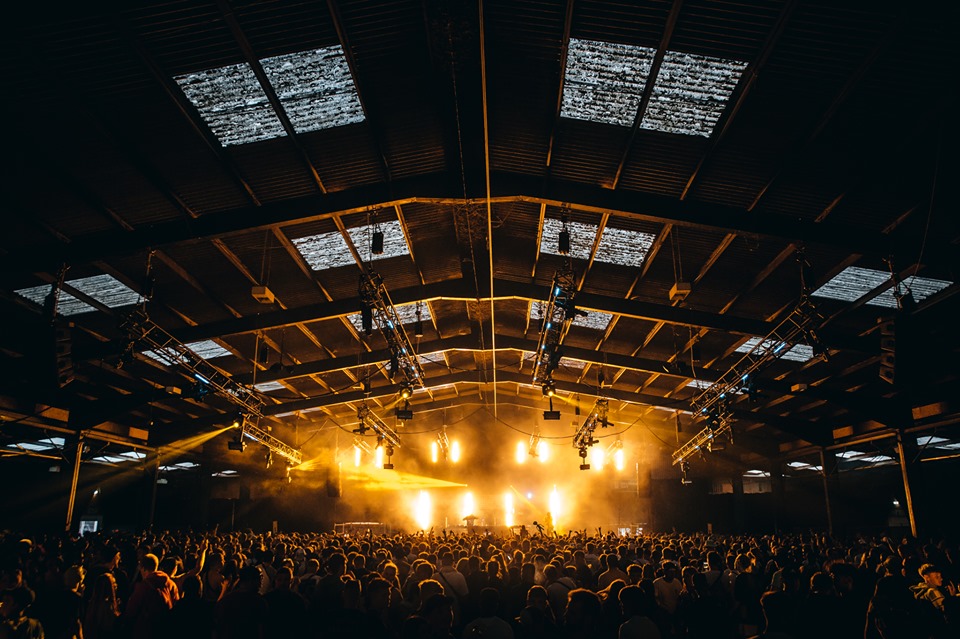 Some of the UK's leading DJs from across the bass music spectrum have been confirmed, including revered jump-up purveyor DJ Guv, drum & bass veteran Alix Perez with an exclusive 140 set, renowned producer Darkzy and many more.

Described as "high-octane music meets super-urban sports" by Metro and "a unique blend of arts, sports and music that has quickly become an essential festival for bass heads and skaters alike" by Wordplay Magazine, there's no doubt that NASS is becoming one of the country's best-loved festivals.

Tickets for NASS 2020 are available now but are moving fast - don't sleep on this one!

Tickets for NASS Festival 2020 are on sale now and can be found here.

For more information or to follow lineup news and updates, head to the official NASS Festival website.