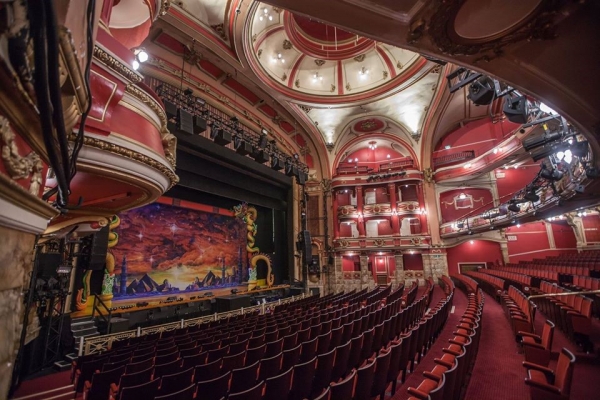 Pay attention, Bristol theatre fans. 2020 is officially in full swing, and with it comes another packed programme at Bristol's biggest and best theatre venue.

With so many great shows on the way at the Bristol Hippodrome in the coming months, it's only right that we give three lucky winners the chance to bag tickets to some of the very best!

We've got tickets to give away for Matthew Bourne's The Red Shoes, The Welsh National Orchestra's performance of The Marriage of Figaro, and the unmissable Priscilla: Queen of the Desert. Find out more and enter below!

Returning to the Bristol Hippodrome following a hugely successful run in 2017, The Red Shoes has astounded audiences up and down the country over the years, and is widely regarded as one of prolific choreographer Matthew Bourne's finest works.

Based on the classic fairytale by Hans Christian Anderson, Bourne's thrilling adaptation has garnered widespread critical acclaim since its 2016 debut, winning two Olivier Awards and receiving rave reviews from The Telegraph, The Guardian and The Observer. 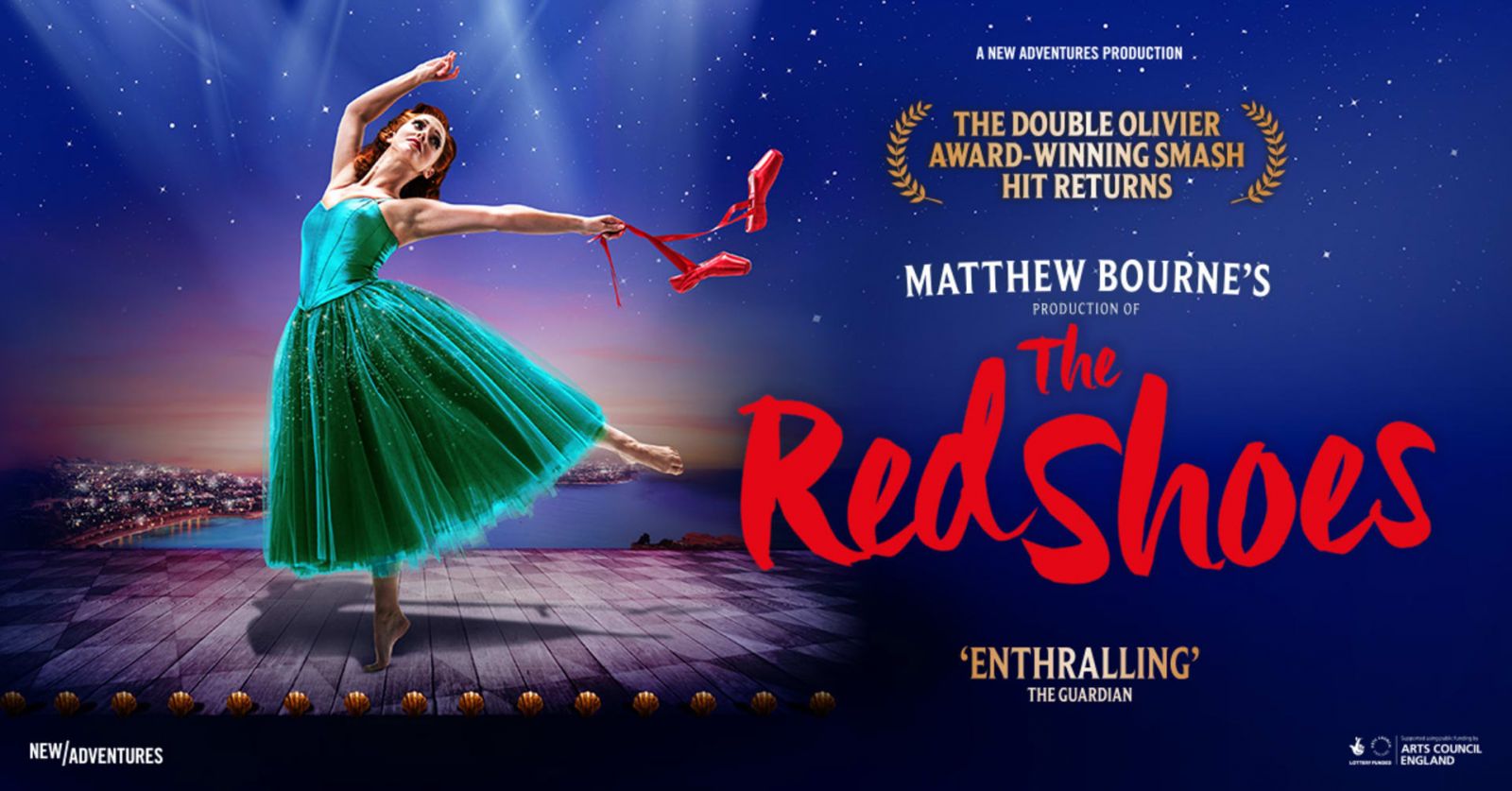 Returning to the Hippodrome next month after a string of unforgettable and critically acclaimed shows, The Welsh National Orchestra are all set to bring their latest production back to Bristol in March.

Set in an unspecified place and time, The Marriage of Figaro depicts what should be the happiest day of Figaro and Susanna's lives. But, amid drama and Count Almaviva's efforts to seduce Susanna, will the marriage even go ahead?

Set to Mozart's sublime score, brilliantly performed by the WNO, The Marriage of Figaro is sure to keep you guessing from start to finish. 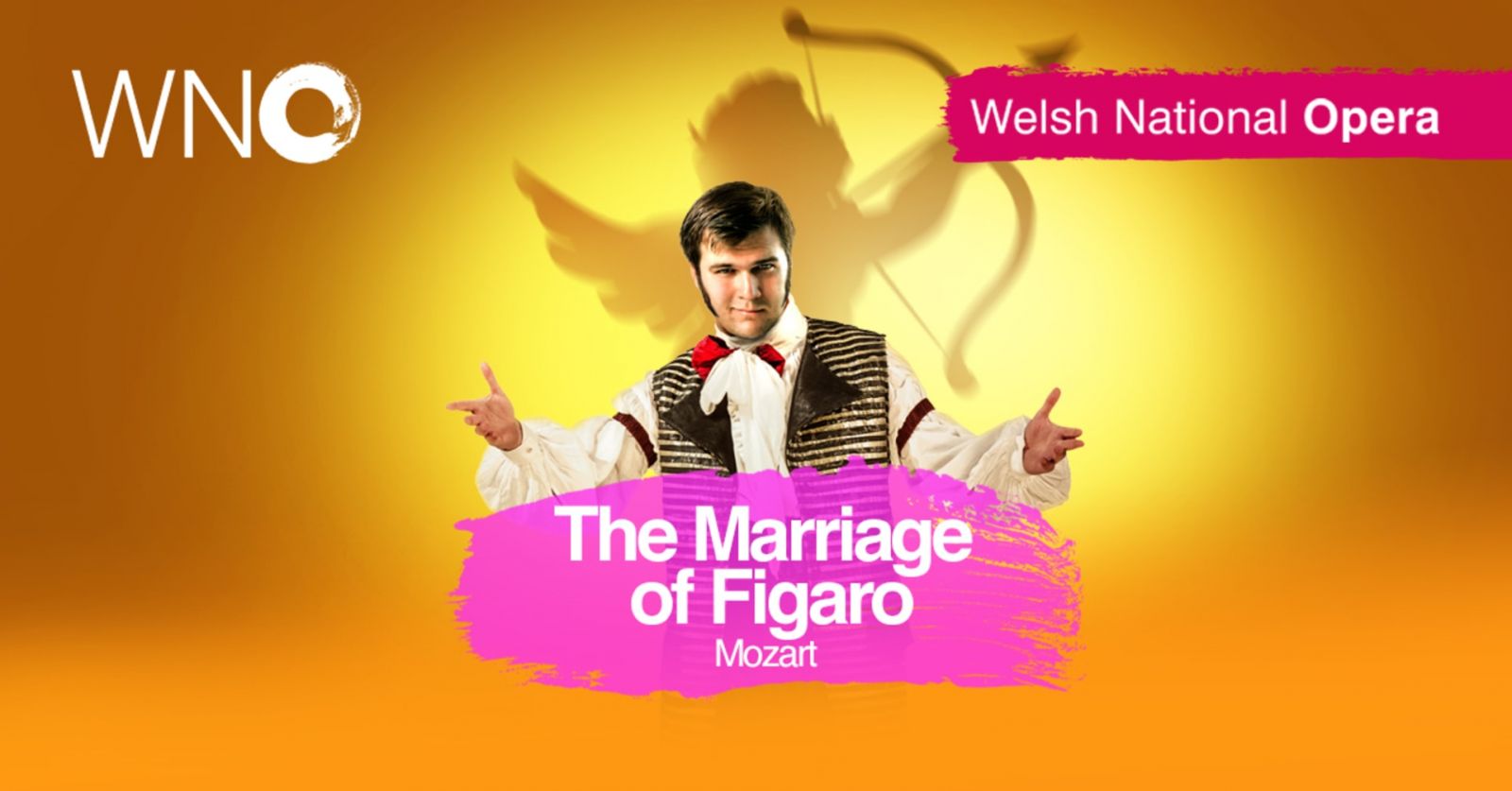 Priscilla: Queen of the Desert | Tuesday 12 May

Armed with an acclaimed cast and production team, the glitter-infused performance boasts of a non-stop parade of classic floor-fillers including 'It's Raining Men', 'I Will Survive' and 'I Love The Nightlife'.

Based on the Oscar-winning film, Priscilla follows the hilarious adventure of three friends who hop aboard a battered old bus bound for Alice Springs to put on the show of a lifetime. 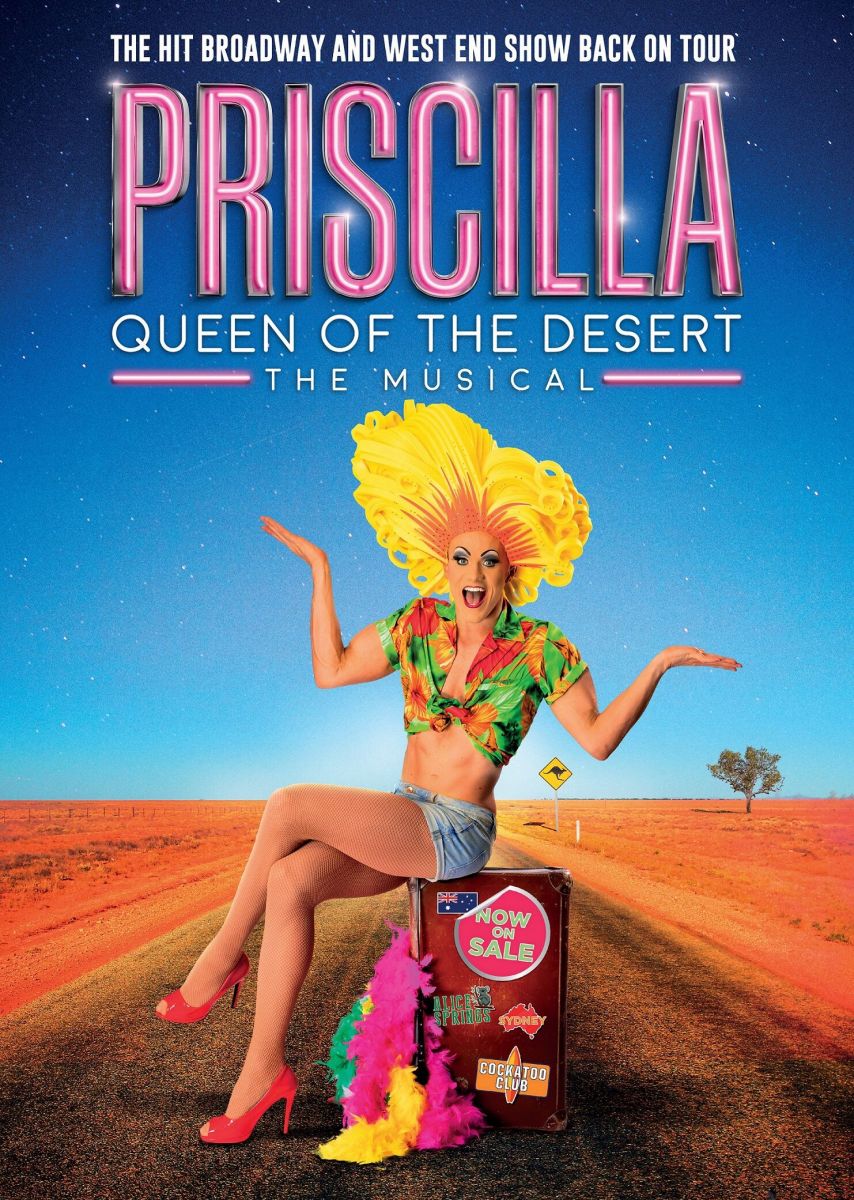 To enter, all you need to do is visit our Contact Us page. Fill out the form with your full name and email, and pop the name of your chosen show in the 'Your Message' box.

For example, if you're going for Matthew Bourne tickets, just enter 'The Red Shoes'. For the WNO, enter 'The Marriage of Figaro', and for Priscilla: Queen of the Desert, simply enter 'Priscilla'.

Closing dates for each individual competition are listed with the headings above. Good luck!