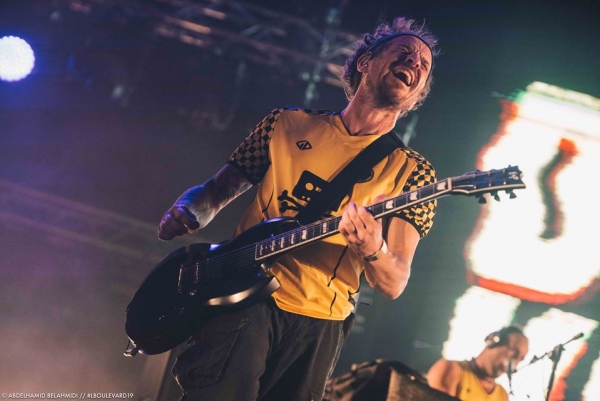 This weekend at The Fleece | What's On Bristol

Whatever you're into, you can always bank on The Fleece if you're after some top-notch live music. They've got another stacked weekend on the way, with rock tributes, indie, pop and more to come. Find all the info below.

What better way to celebrate Valentine's Day this year than in the company of one of the most authentic Bon Jovi tributes around?

The legendary American rockers have got a few love songs up their sleeves, and The Bon Jovi Experience has been recognised by the actual band itself as the most accomplished tribute on earth. What's not to like? 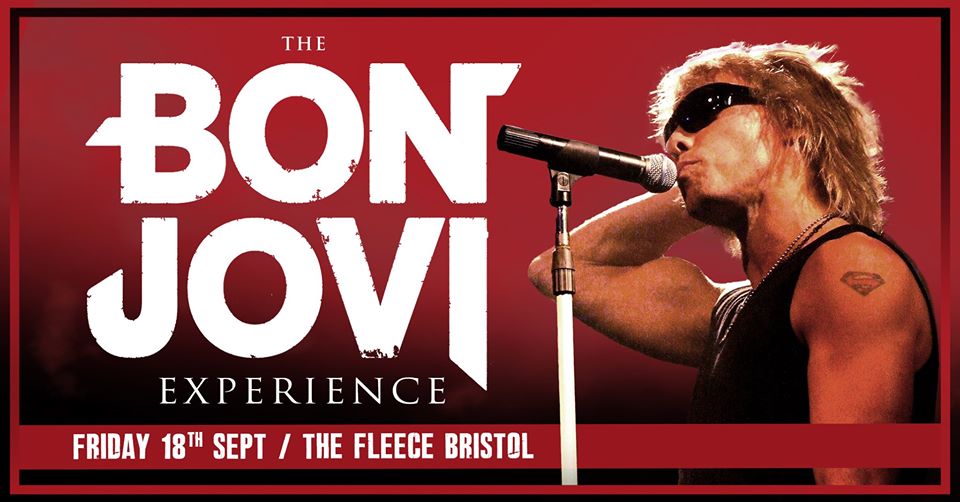 Power ballad fans can get settled in from start to finish at The Fleece on Saturday night, with the latest edition of Ultimate Power set to follow The Bon Jovi Experience.

Playing nothing but the biggest and best ballads ever written, from the likes of Queen, Meatloaf, Whitney Houston and more, it's no surprise that Ultimate Power is one of The Fleece's most popular club nights. 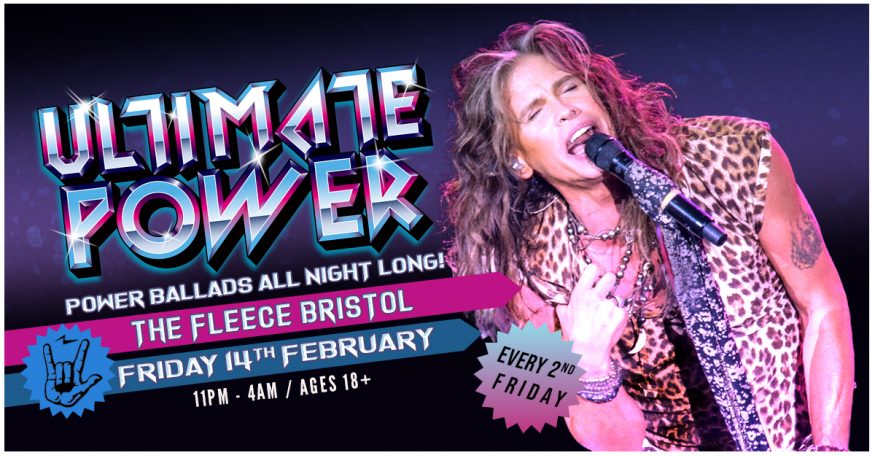 Morrissey is a bit of a troubling figure these days, but no matter how many bizarre comments or controversies, The Smiths' back catalogue remains one of the strongest of any band in British musical history.

These Smiths are one of the UK's leading Smiths tribute acts, making this one an absolute must for any die-hard fans. Tickets are running low, so we recommend you book yours sooner rather than later to avoid disappointment. 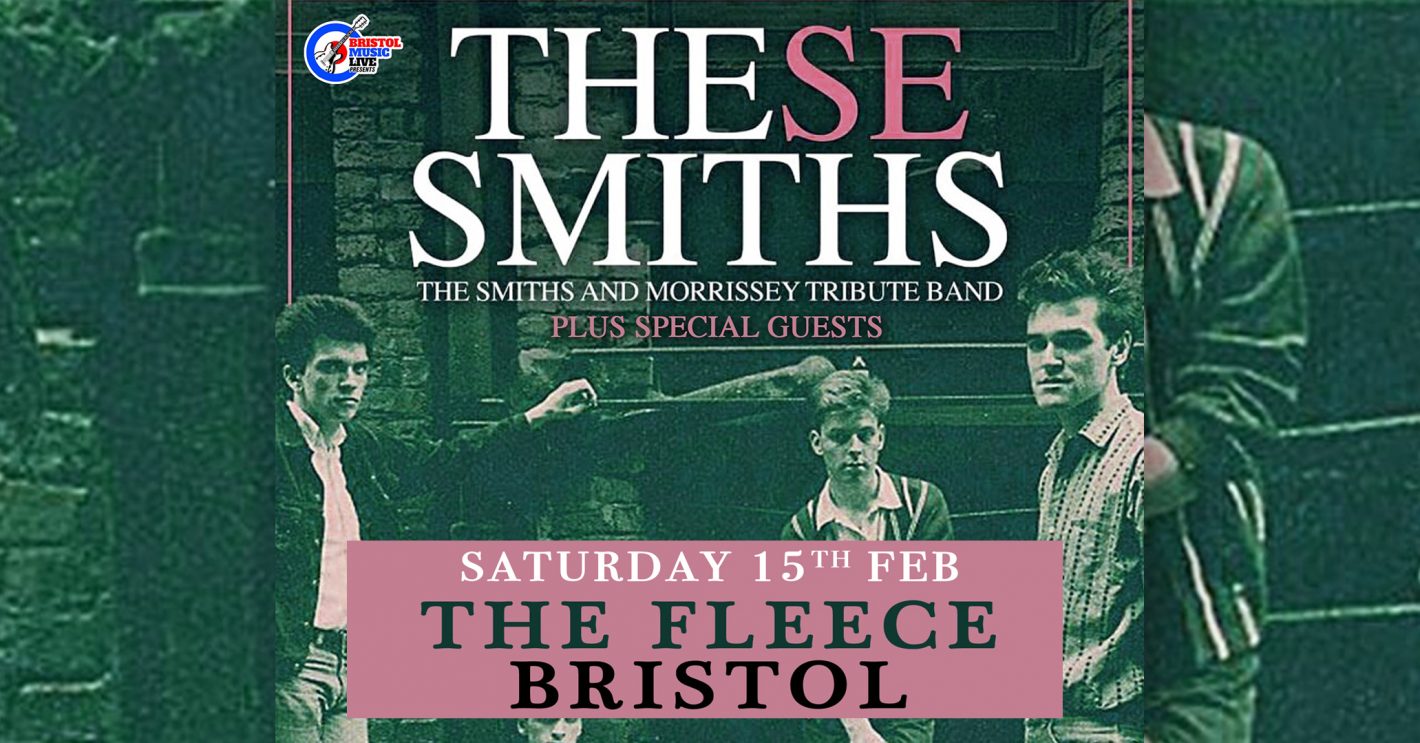 Bristol's favourite pop purveyors are back this weekend, and love is most certainly in the air the day after Valentine's Day.

As well as their usual all-night mix of pop classics and cheesy bangers, Propaganda will be delivering any and all party-goers some FREE pizza to to guarantee a real night of (pepperoni) passion. Don't miss it! 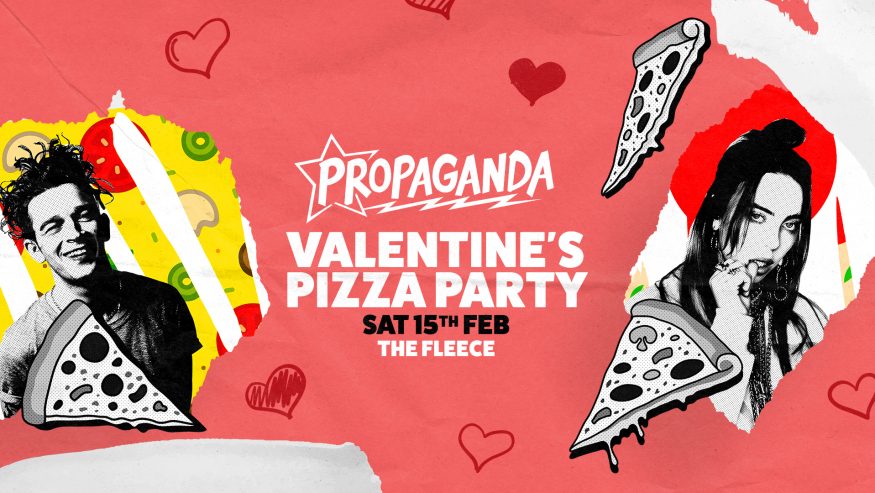 Certainly the most leftfield booking at The Fleece this weekend, Dubioza Kolektiv are on the way on Sunday night to bring their explosive live show to Bristol for the first time.

Formed in Bosnia Herzegovina in 2003, the band combine a range of musical influences from around the world, including ska, reggae, hip-hop and more, to create a phenomenal sound that needs to be seen (and heard) to be believed.

With all-new album Fake News on the way and a growing fan base across the UK and Europe, Dubioza Kolektiv should be right at the top of your list if you're looking for something a bit different this Sunday. 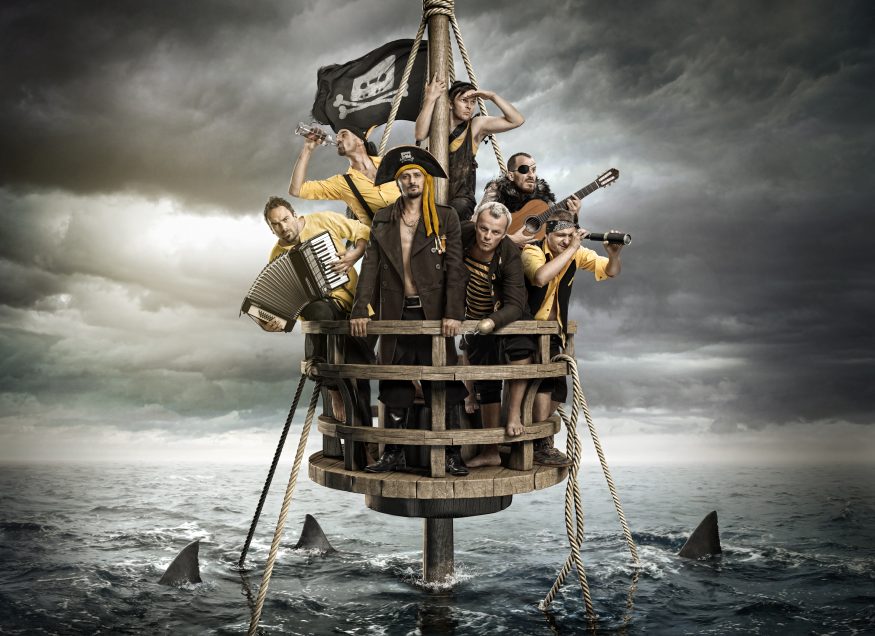