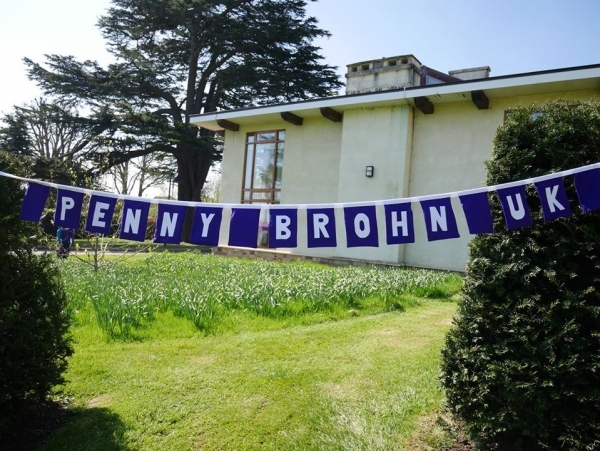 Bristol-based cancer charity Penny Brohn UK will be kicking off the May Bank Holiday in style alongside pop legends Doreen Doreen.

With this year's May Bank Holiday moved from Monday 11 May to Friday 8 May to coincide with Victory in Europe Day, Penny Brohn UK will be hosting an exciting 'Penny Brohn Presents' event at their National Centre in Pil. 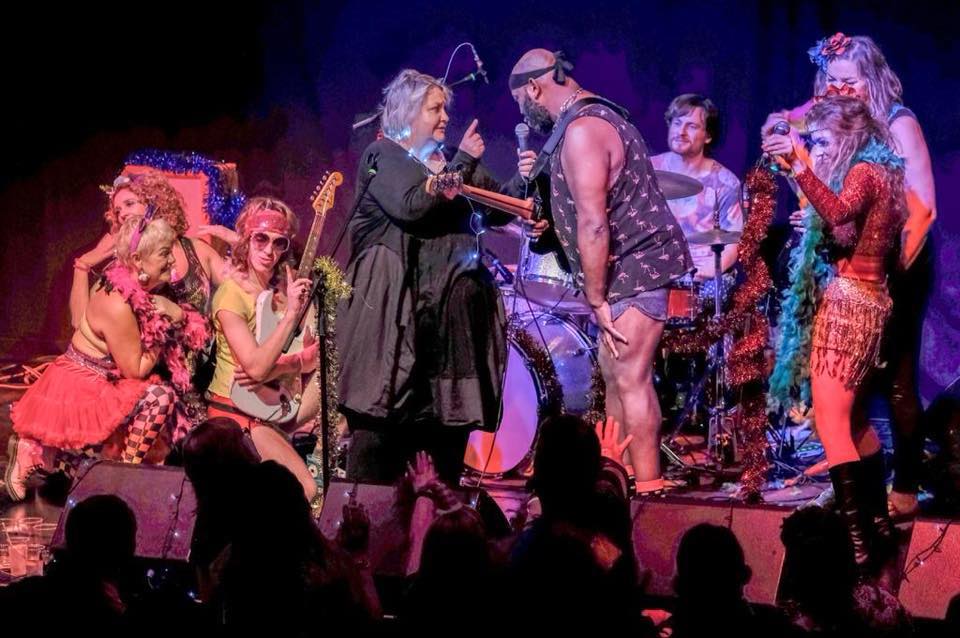 Taking place from 12:00 until 23:00 on Friday 8 May, there'll be some stellar live music and comedy on show, as well as bars, food stalls and face glitter throughout the day.

Iconic Bristol-based pop outfit Doreen Doreen have been confirmed to headline the Bank Holiday party, with more live acts and comedians still to be announced.

Formed over 35 years ago for an impromptu gig, Doreen Doreen is described as the 'ultimate party and festival band'.

Nearly four decades on, they're still rocking their wacky, original mash ups - with more glitter than ever.

A proud supporter of Penny Brohn UK, Doreen Doreen's Fiona Mackenzie said: "We're delighted to be playing again this year, supporting this wonderful charity in the beautiful surroundings of its National Centre."

Tickets the all-day party are available now at £27 per person, with VIP passes on sale for £45, which include access to a VIP area with two free drinks, seating, nibbles and a VIP bar.

The charity's whole-person approach recognises that people with the disease need more than medicine, and offers personalised care from diagnosis, to treatment and throughout survivorship.

Tickets for Penny Brohn Presents on Friday 8 May are on sale now and can be found here.