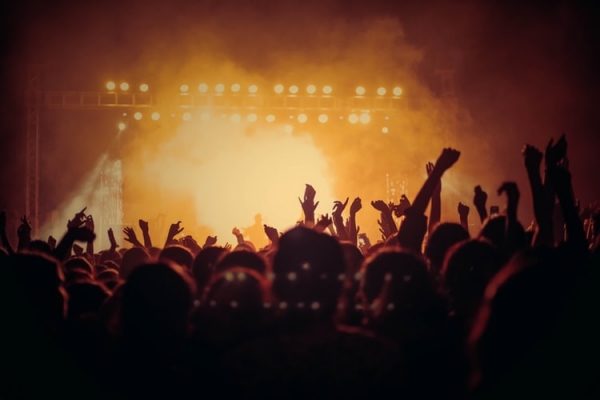 Expect stellar performances from some huge names across Bristol venues in February, with a mix of world-renowned artists, revered up-and-comers and exciting local acts all scheduled to take over some of the city's favourite stages.

Check out our rundown of this month's biggest gigs and get your tickets below.

US West Coast icon The Game has pretty much done it all when it comes to hip-hop. He'll be on stage at The Marble Factory on Monday 3 February in support of his 25-track album Born 2 Rap, which features the likes of Ed Sheeran, Anderson .Paak and Travis Barker.

Boasting a discography packed with hit tracks like 'Hate It Or Love It' and 'How We Do', The Game is an absolute must-see live act for Bristol hip-hop fans. 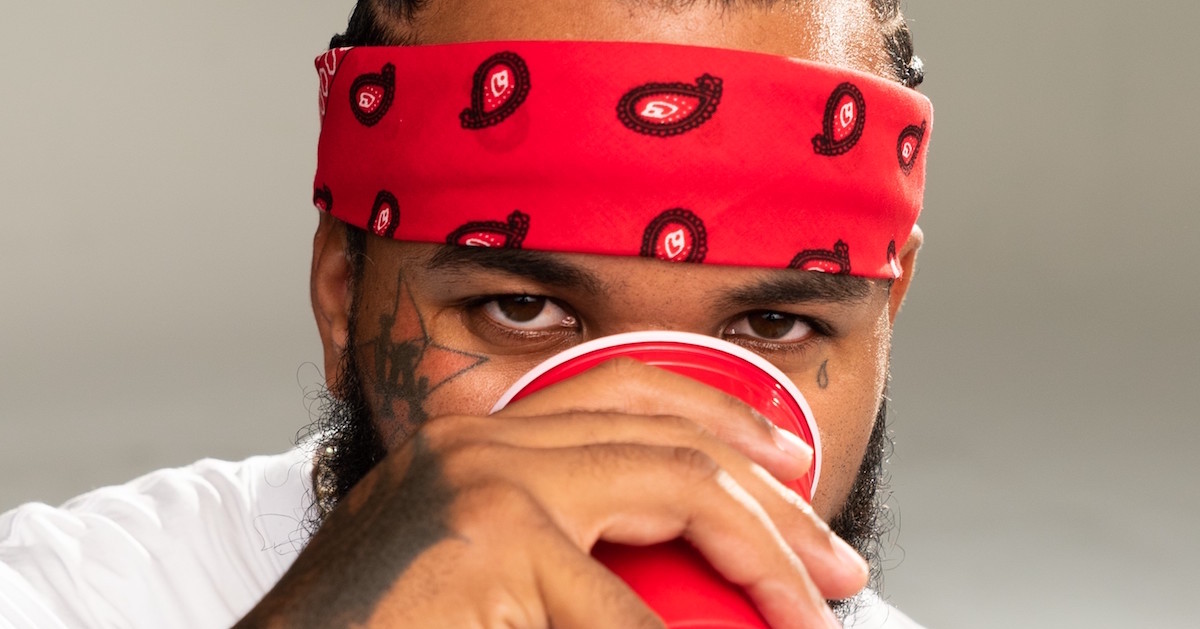 Joe-Armon Jones made waves with his last Bristol headline set at The Exchange in 2019, and he's back again in February courtesy of local party starters, Worm Disco Club.

He arrives this time around armed with material from his critically acclaimed second album, Turn to Clear View, another well-received release from one of the most exciting jazz artists in the UK right now. 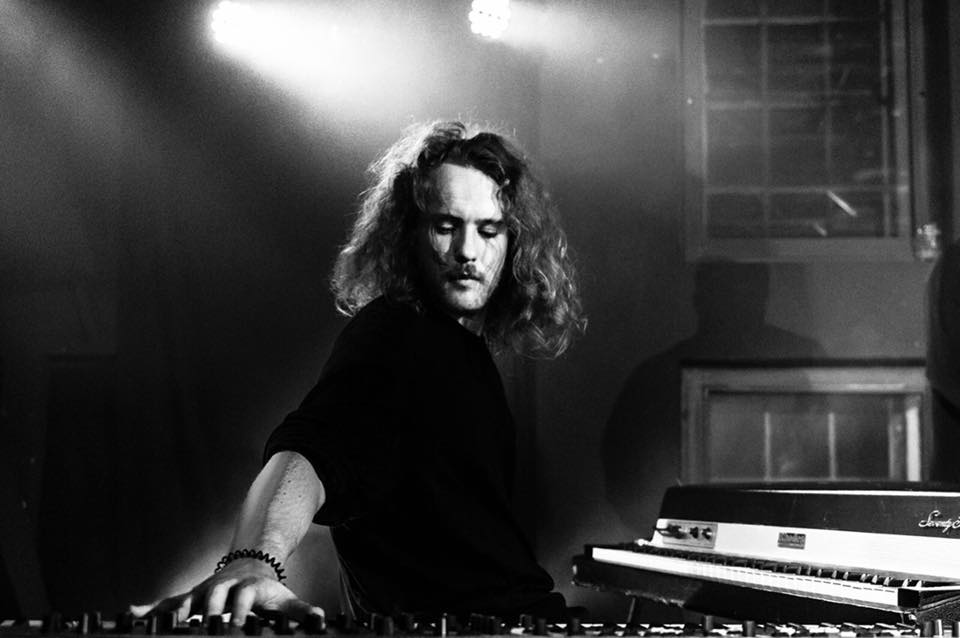 This time around they'll be taking on one of the most celebrated musical catalogues in the world, reworking the iconic music of Fleetwood Mac. The group's Rework nights continue to gain attention from music fans all over the city - be sure to get down early before the queue starts building. 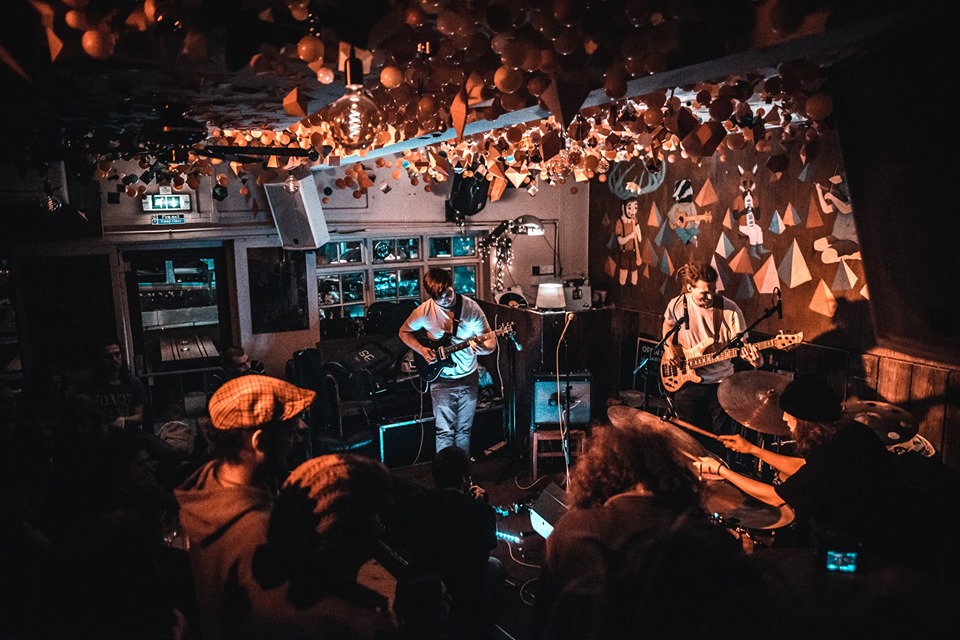 Returning to Bristol for the first time since a sell-out gig at The Marble Factory in support of his second album, The Ooz, in 2017, Archy Marshall will be on stage at SWX on Friday 21 February.

Playing an exclusive gig to celebrate the release of his latest record, Man Alive!, expect more rasping vocals and melancholy melodies as the London-born artist plays in front of what's sure to be another full house. 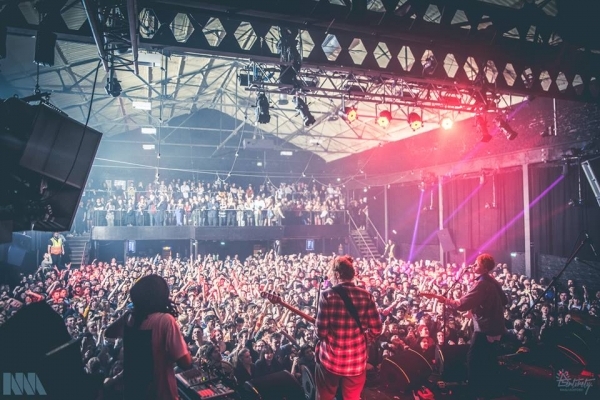 Straight from the streets of New Orleans, the Hot 8 Brass Band are an unmissable live outfit. Famous for their infectious energy and exciting musicianship, they're on the way to Bristol this month as part of an extensive 2020 'Mardi Gras' world tour. 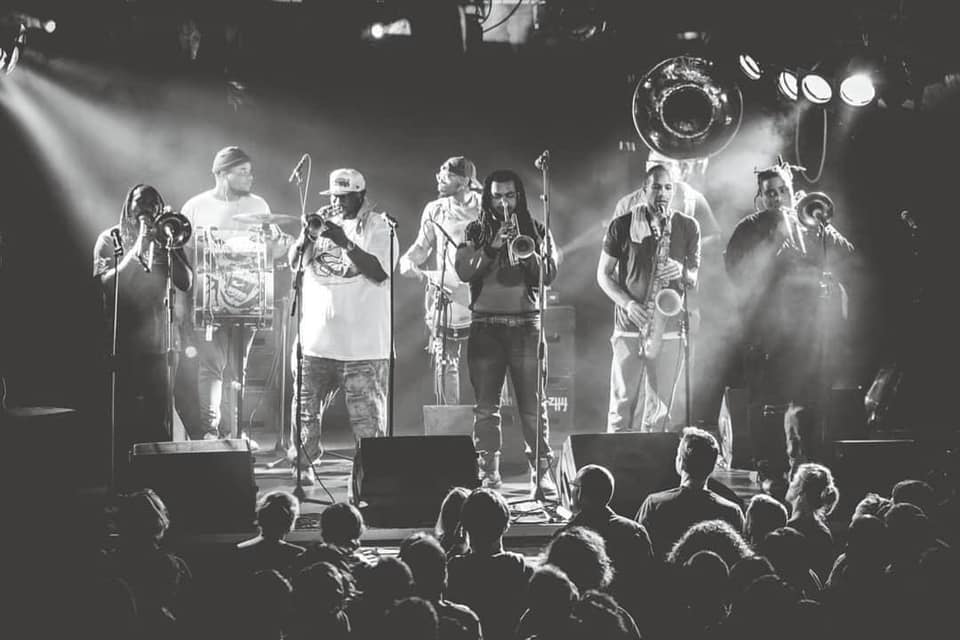 Billed as "an evening of immersive audio/visual happenings", this collaboration to celebrate the launch of Kosar Sounds looks set to be one of the most exciting live events in Bristol this month.

Taking place in the tunnels of The Loco Klub, don't miss the energetic musicianship of headliners Kayla Painter and the Run Logan Run duo. 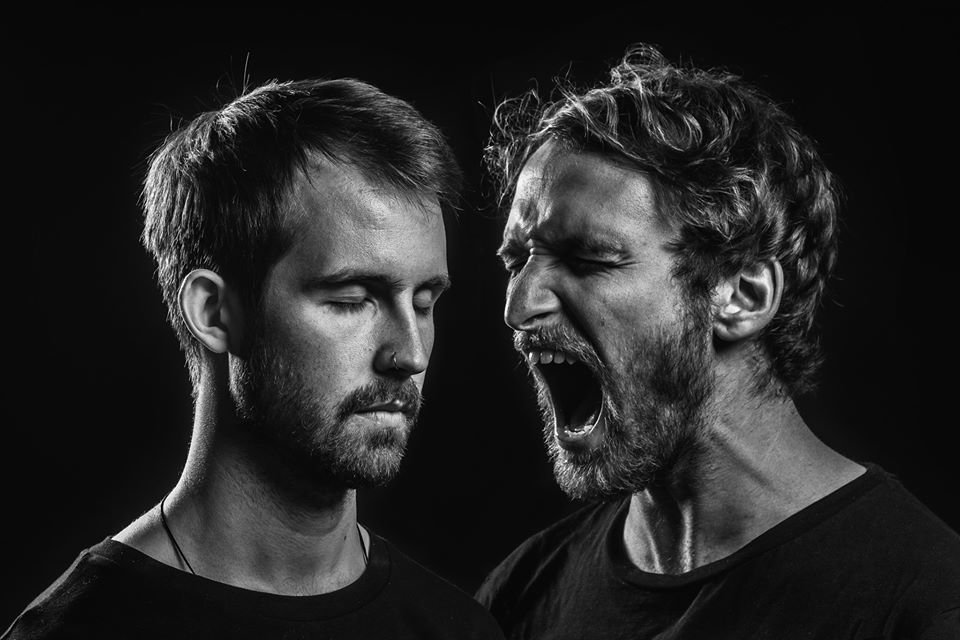 A true pioneer of the afrobeat sound, Dele Sosimi's musical pedigree is impeccable. Having played the keys and directed the music for Fela Kuti's Egypt 80, and subsequently played alongside Fela's son Femi as part of A Positive Force, few could doubt his credentials.

Sosimi is no stranger to a Bristol stage, and his latest performance brings him to The Old Market Assembly on Saturday 29 February. Don't miss a night of class-leading afrobeat from one of the greatest to ever do it. 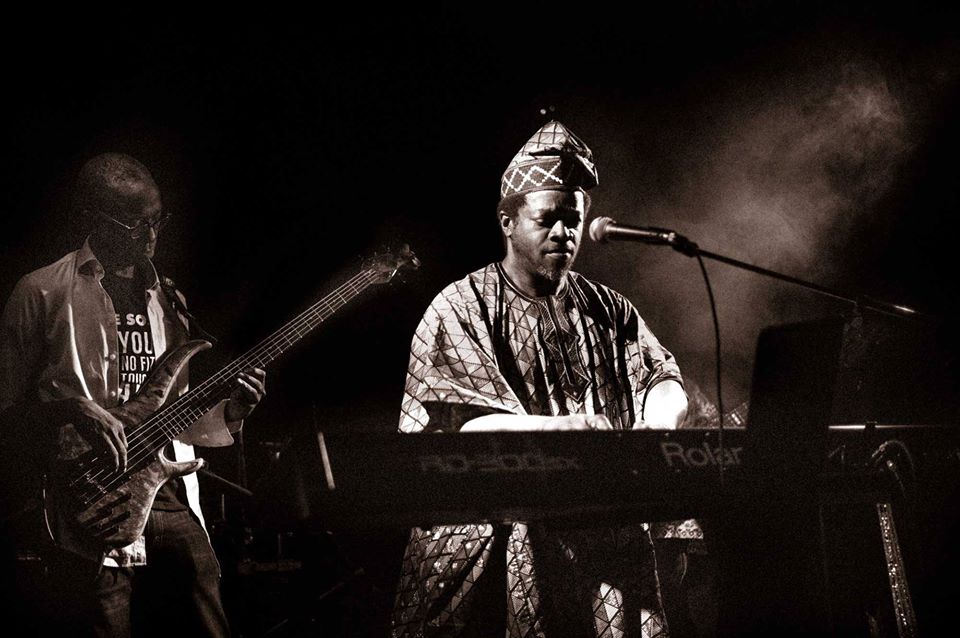