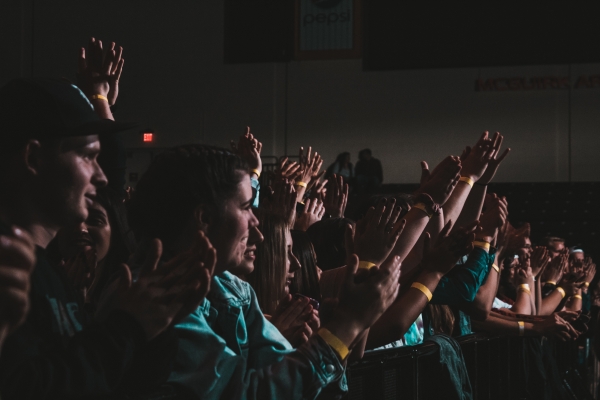 9 Things To Do on a Monday Night in Bristol

Is Monday the worst day of the week? Almost definitely. But it doesn’t have to be.

Just because the weekend is over doesn’t mean the fun has to stop, especially here in Bristol. From delicious food deals to eclectic live music, there's several ways to ease yourself into the working week.


So, here's nine things to do on a Monday night in Bristol.

Gin and musical jam: what could be better? Mr Wolf’s weekly open stage night is happening every Monday night until Summer 2020, kicking off at 21:00.

Hosted by a friendly bunch of resident musicians, the night culminates into one big open jam. Head down for great music, and stay for late-night DJs and drink deals. 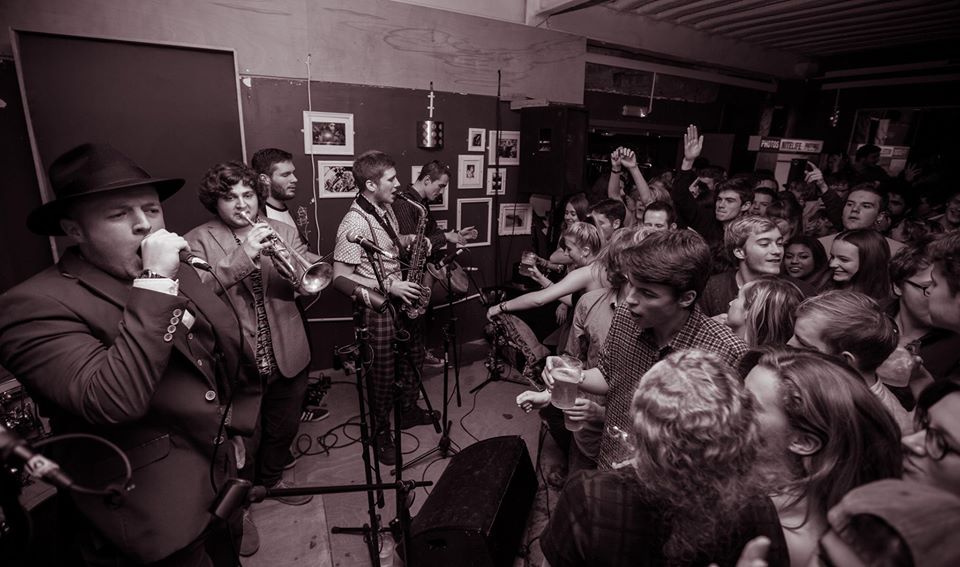 Want to see brand-new material from some of the country’s best stand-up comedians – at a fraction of the usual cost?

In the past, the bar has seen the likes of Romesh Ranganathan, Alan Carr and Jayde Adams perform at a Bunch of Japes comedy night. (Yes, really!)

A chance to get ahead of the comedy curve, Bunch of Japes is a no-brainer for Bristol-based fans of stand-up. 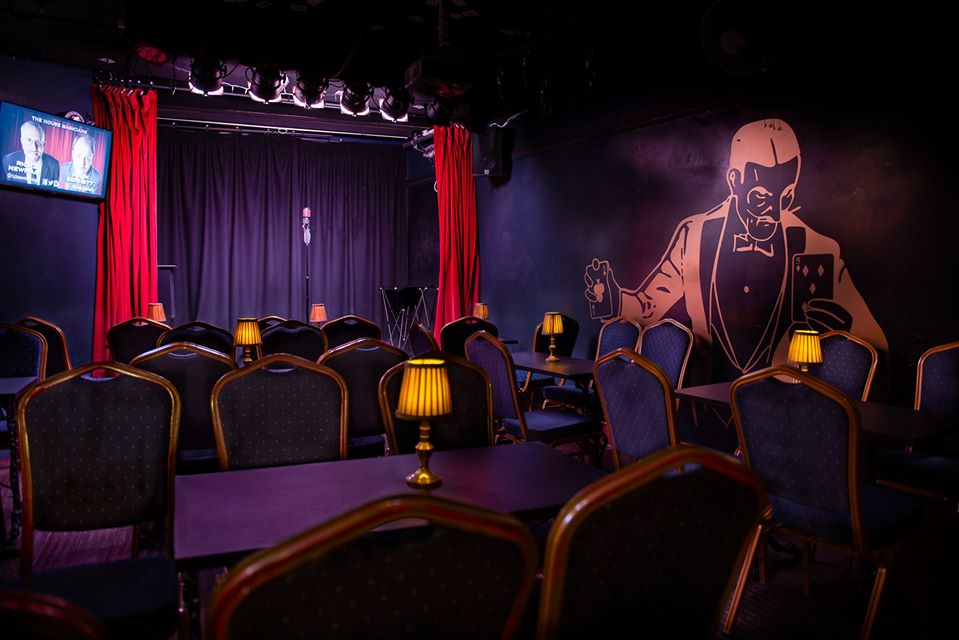 Ah, the King Street Brew House: the crown jewel of Kings Street’s cobbled playground of pubs and bars. Can’t stay away until the weekend? Here’s an excuse to head down a few days early.

The King Street Brew House serves up huge 14” pizzas, making them perfect for sharing. Get one for half the price and start your week right. 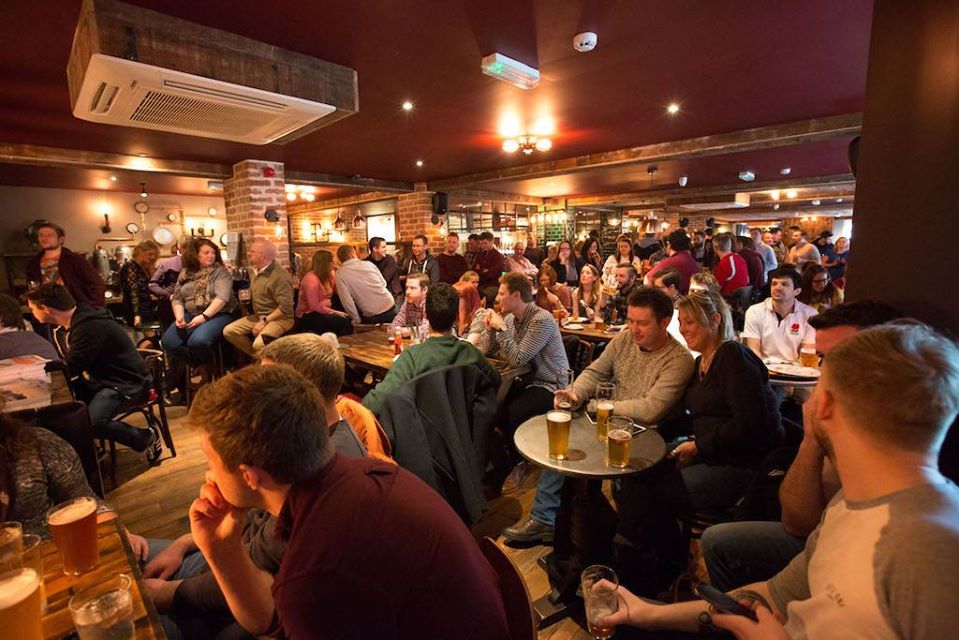 A venue at the heart of the city’s LGBTQ+ community, The Queenshilling’s weekly karaoke night is a Monday night favourite.

Choose from over 18,000 songs and sing your heart out until the early hours. 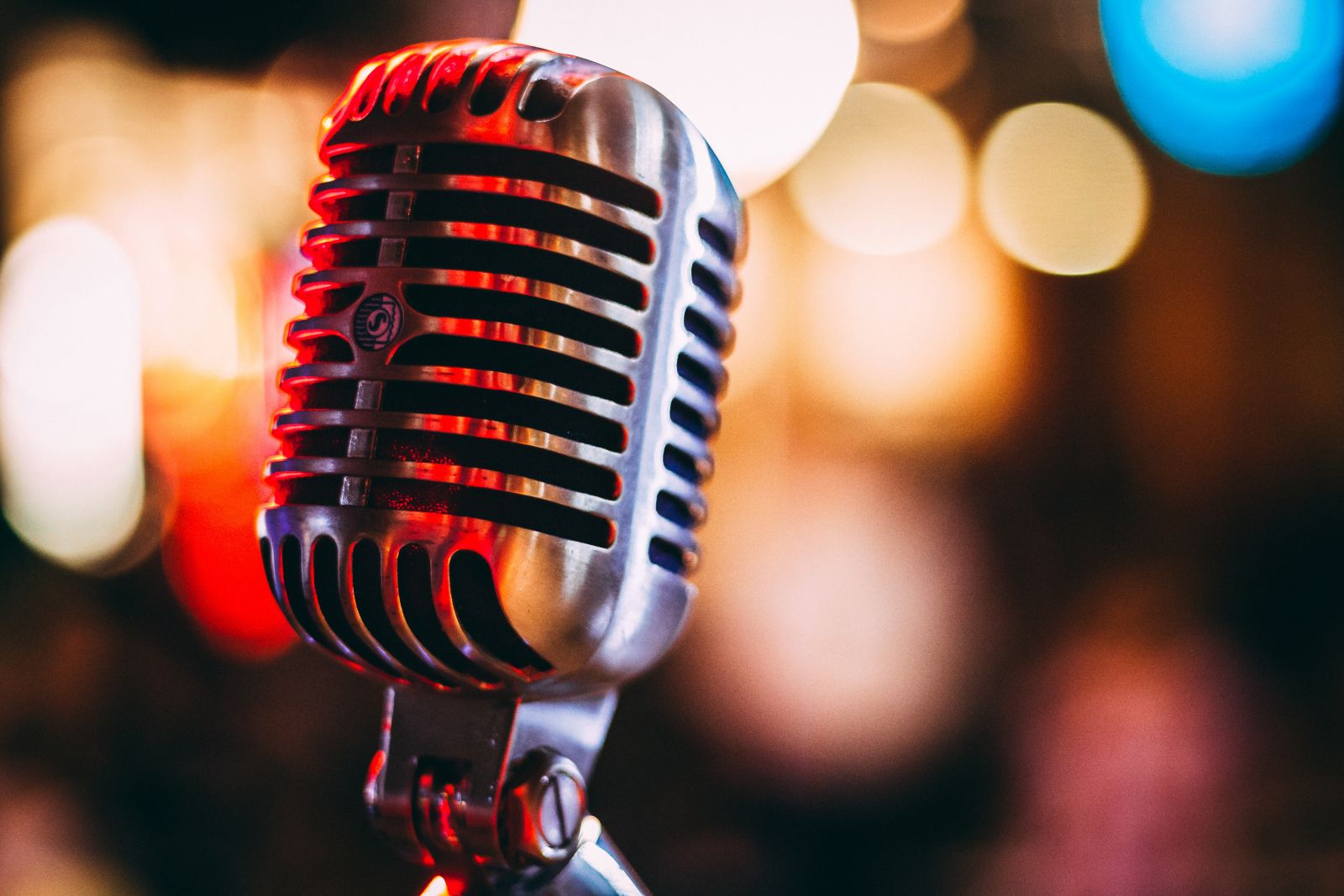 Want to meet like-minded gamers? Chance and Counters weekly Social Gaming night might be just what you’ve been looking for.

Armed with a library of 800 games, Bristol’s board game café Chance and Counters can be found at the bottom of the Christmas Steps.

From 18:00, head down to try out new games and meet new people. The cafe's game gurus can teach you the rules and introduce you to others. Simple! 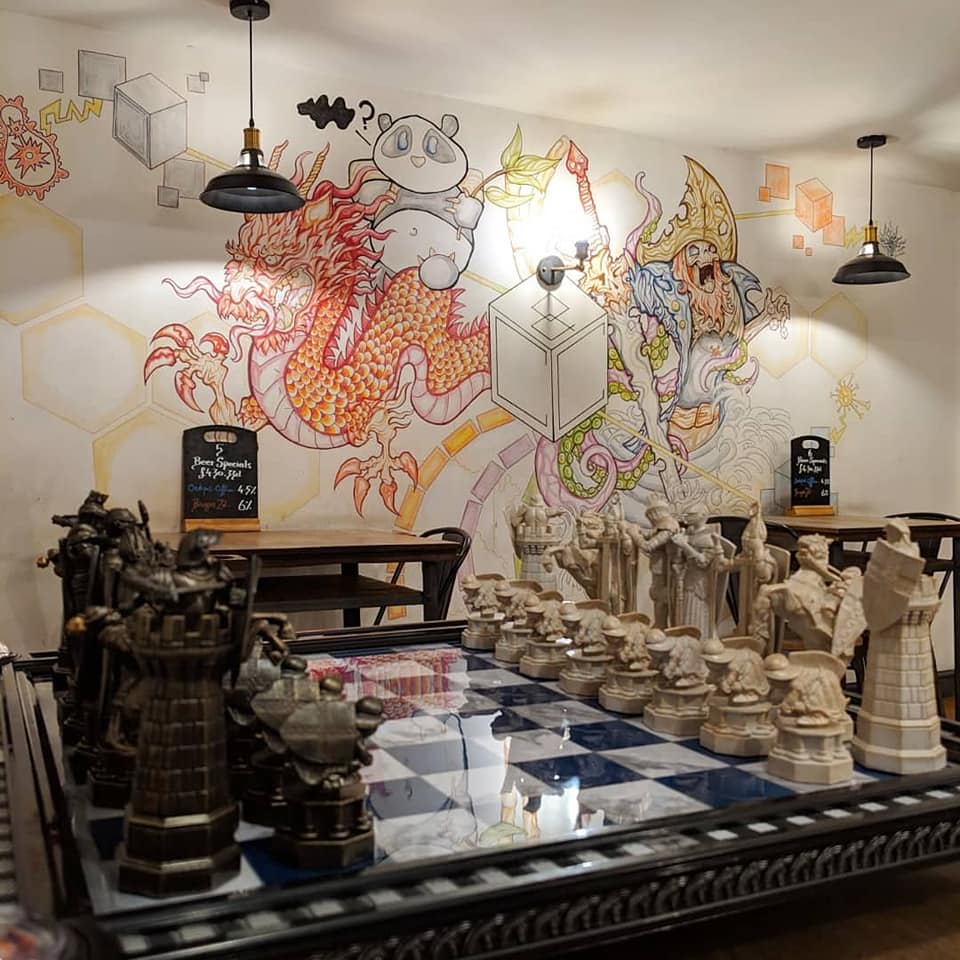 A chance to build your observation skills and creativity, or just a way to relax, life drawing can be the perfect post-work activity. So, why not have a go at The Greenbank Pub in Easton?

A weekly session that has been running for around five years, the Greenbank’s life drawing class begins at 18:30 every Monday. The class is open to everyone, regardless of experience. 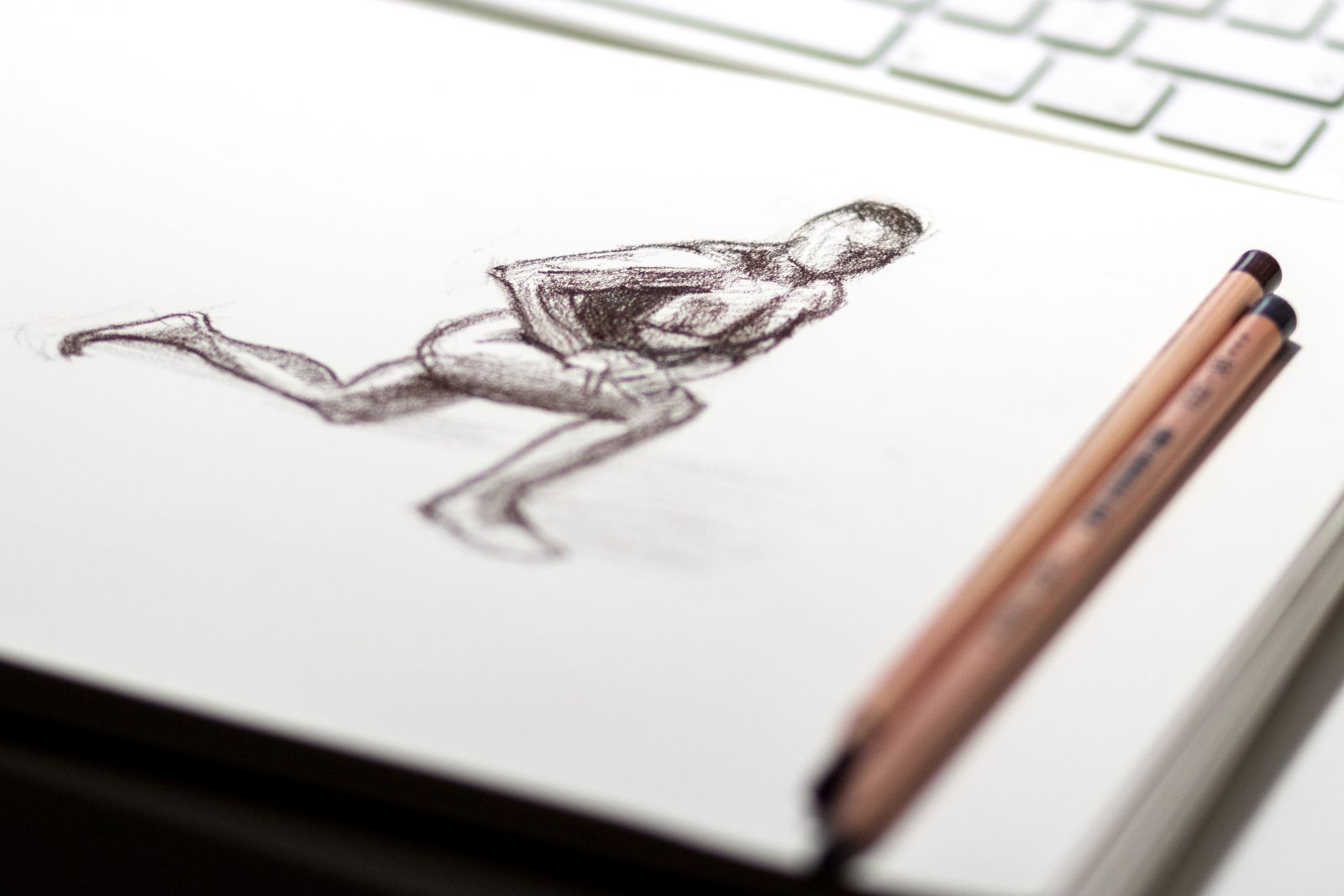 Kicking off at 20:00 every Monday, the quiz operates via a free downloaded app: Fingers on Buzzers. 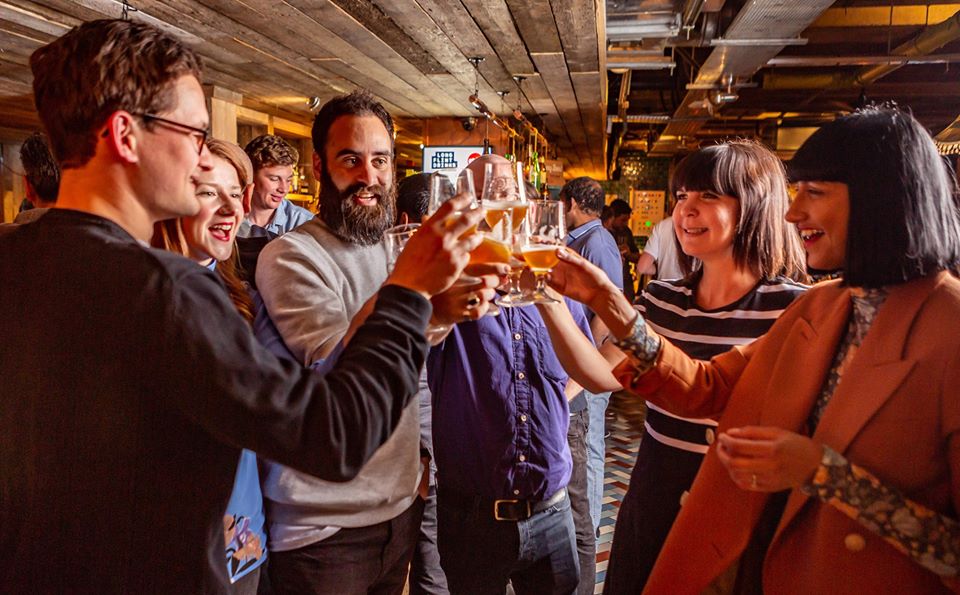 It’s wrong, but it feels so right.

The Old Bookshop’s Monday Night Roast is a nifty innovation; allowing residents of BS3 and beyond to ease themselves into the week.

Head down for one of the best roasts in Bristol, and stay for the weekly pub quiz. But remember to book! It’s popular. 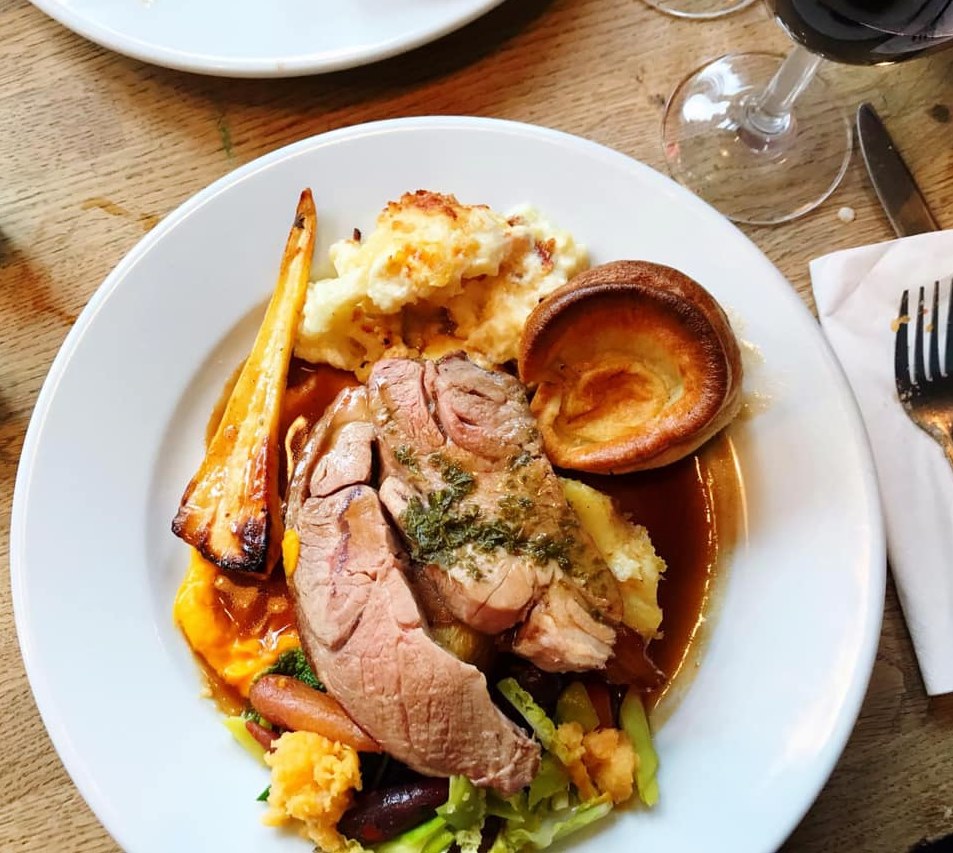 A hotspot for Bristol jazz musicians, The Gallimaufry on Gloucester Road hosts their long-established open mic night every Monday. 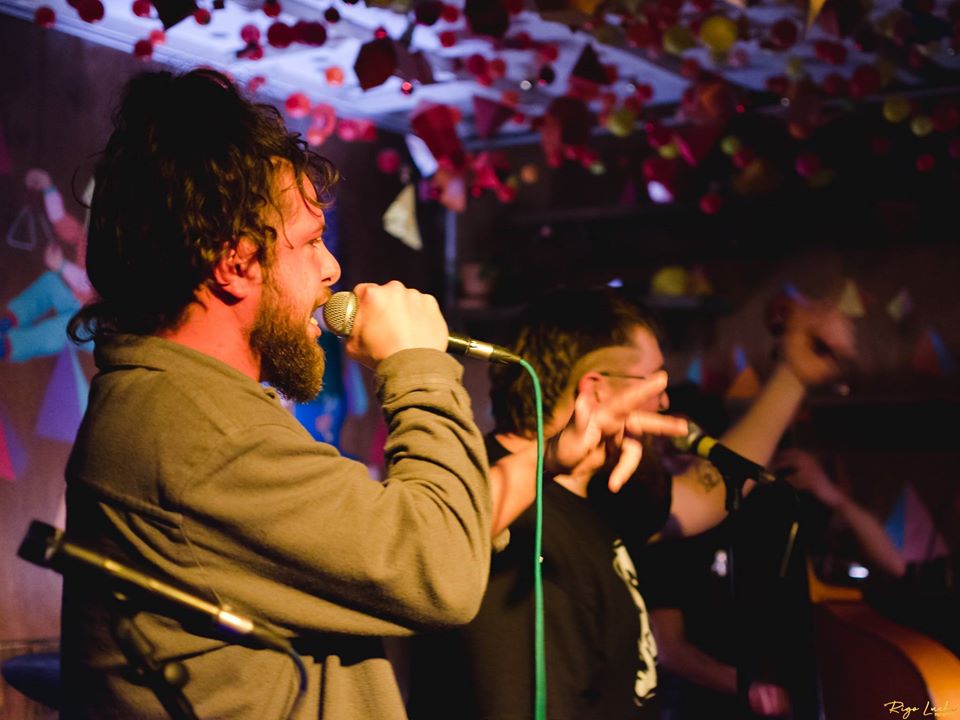