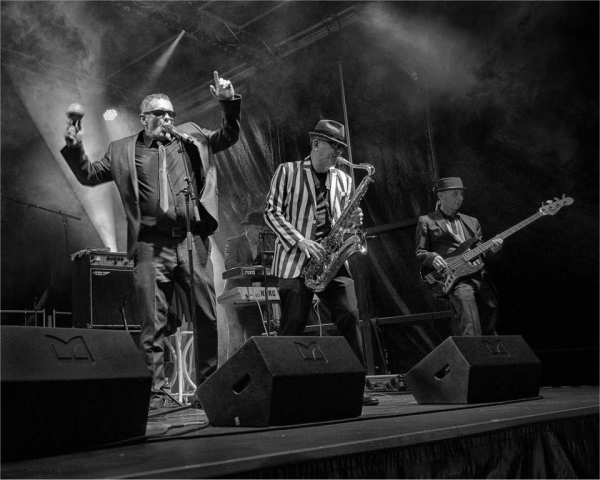 Guns n Roses, Pink and Foo Fighters are among the world-renowned acts getting the tribute treatment at one of Bristol's favourite live venues in January.

Few musicians and bands reach true legendary status, and those who do aren't around forever. Tribute bands are the best - and often the only - way to experience the back catalogues of some of the world's greatest acts, and The Fleece is showcasing a stellar lineup this month.

As one of the world's leading Guns n Roses tributes, Guns 2 Roses know a thing or two about covering an unrivalled rock songbook that contains iconic tracks like 'Sweet Child O Mine', 'Paradise City', 'November Rain' and more.

If the chance to catch a band that has even shared a stage with four members of Guns n Roses, the purchase of one of the handful of remaining tickets will also grant you entry to Ultimate Power at The Fleece until the early hours. 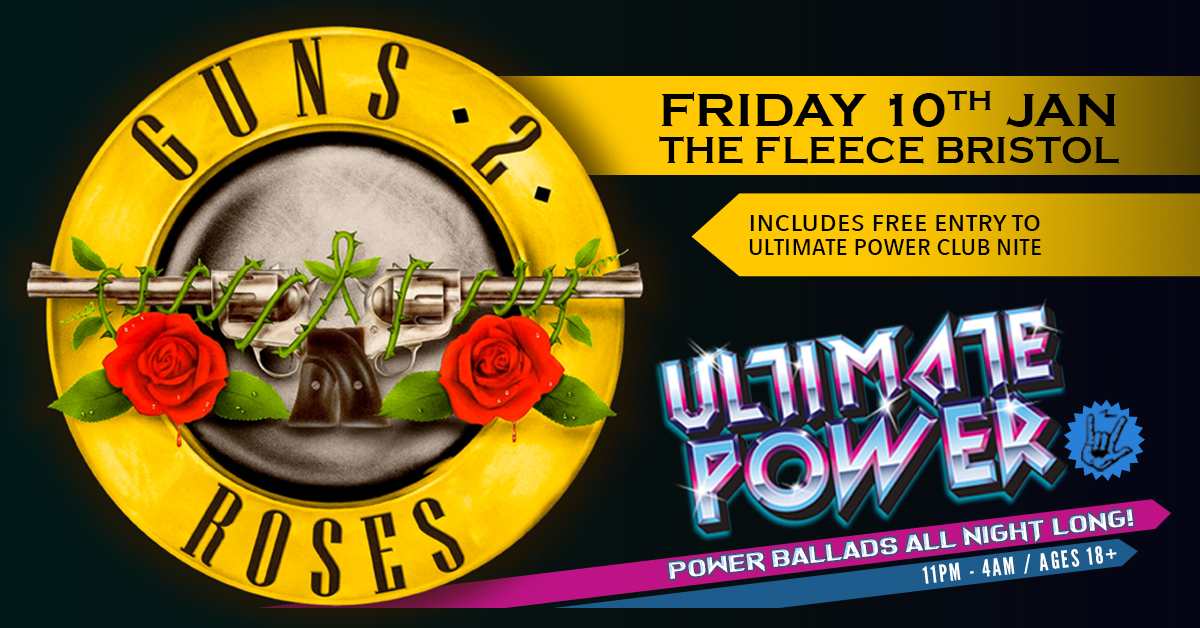 While her Pink tribute show wasn't her first on-stage act, Vicky Jackson's act dedicated to the prolific solo artist has been a runaway success over the last ten years. Vicky found herself being compared both physically and vocally when performing Pink songs, so a tribute very quickly became her signature act.

A huge fan herself, Vicky has attended countless Pink shows across the UK to ensure her renditions are not only right up to date, but inject energy and personality to Pink's lesser-known releases as well as her hits.

It could be argued that the late, great Bob Marley did more for reggae in terms of introducing it to a worldwide audience than anyone else has done for any other genre in history.

His iconic back catalogue is brought to life by Legend, a seven-piece band that combine flawless musicianship with enduring spirit and irresistible reggae groove to create a live experience unlike any other. 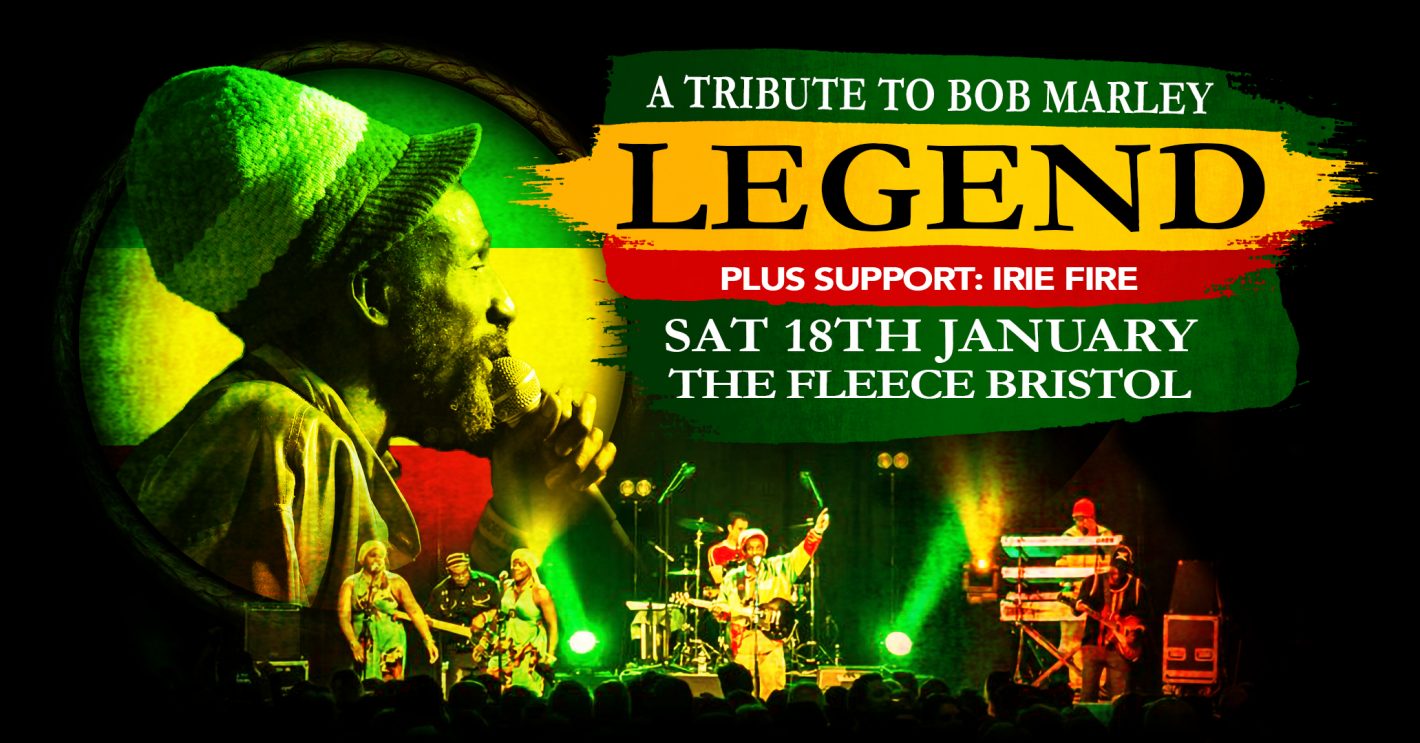 Expect an explosive headline set in this one as leading tribute act Fighters Foo run through a selection of one of the all-time great rock & roll band's biggest tunes, including 'Monkey Wrench', 'The Pretender', 'Best of You' and many, many more.

Matching the huge energy of frontman Dave Grohl and revered drummer Taylor Hawkins is no small feat, but Fighters Foo are fast becoming the UK's leading Foos tribute band and are more than capable of doing the music justice - don't miss them on stage at The Fleece this month. 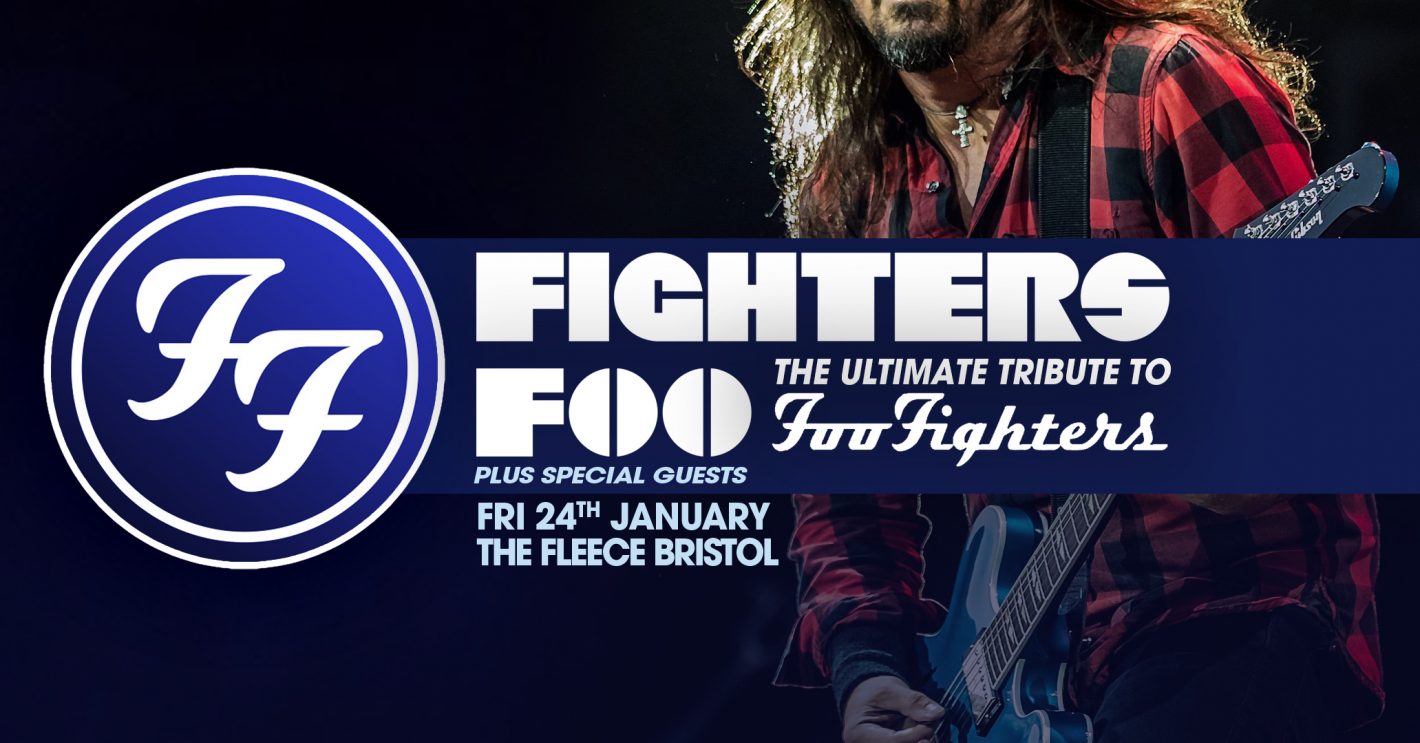 Fans of The Specials, Madness or both can't afford to miss this one; two bands, plenty of two-tone and one unforgettable night! Special Kinda Madness brings together the sounds of two of the biggest ska bands ever to have come out of the UK.

Having performed at venues and festivals across the UK since forming in 2012, the act combines accomplished musicianship with trademark ska groove, guaranteed to get you moving at The Fleece this month. 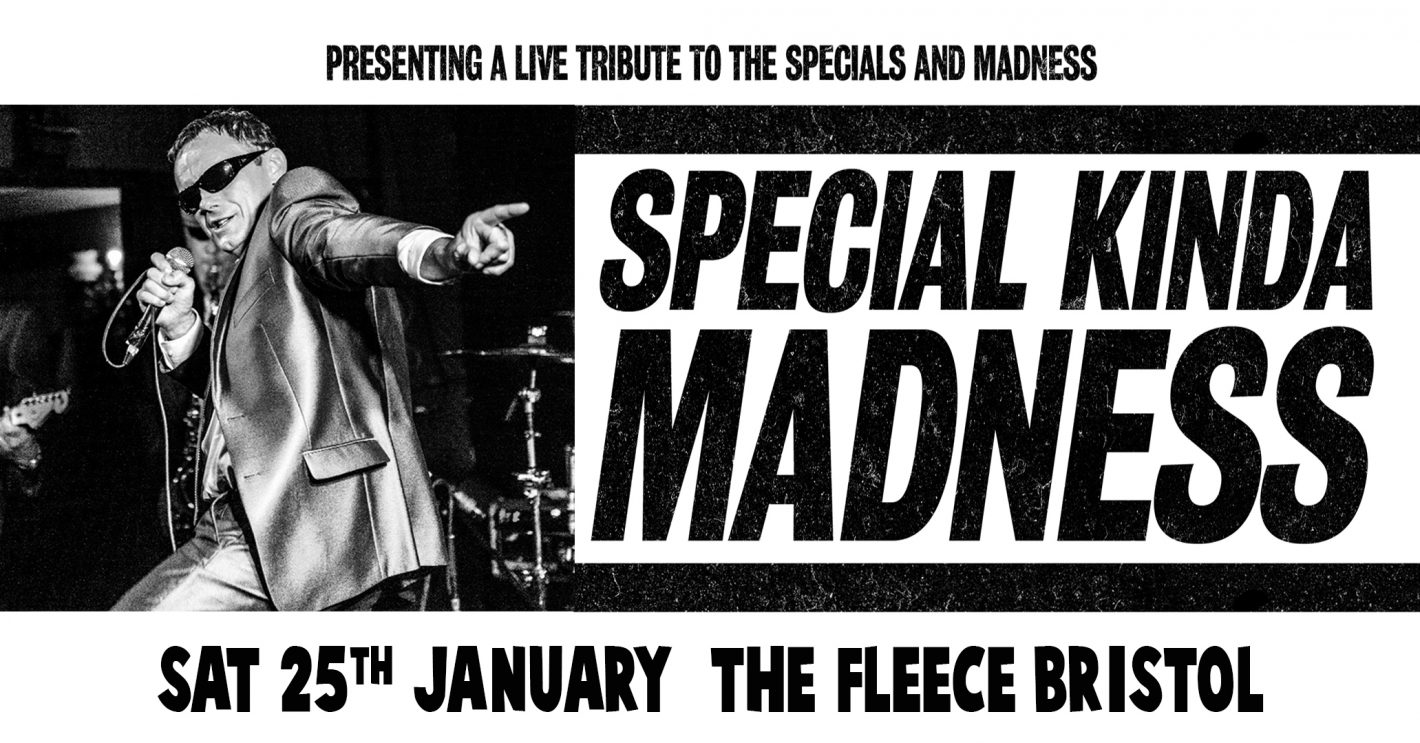 Another double act falls on the last day of the month at The Fleece in this one, with Green Haze and The Offspin performing the extensive back catalogues of Green Day and The Offspring respectively.

Green Haze have rapidly become the UK's most in-demand tribute to Billy Joe Armstrong and co, while The Offspin will be ready and waiting to pay tribute to one of the best-selling punks bands of all time on Friday 31 January. 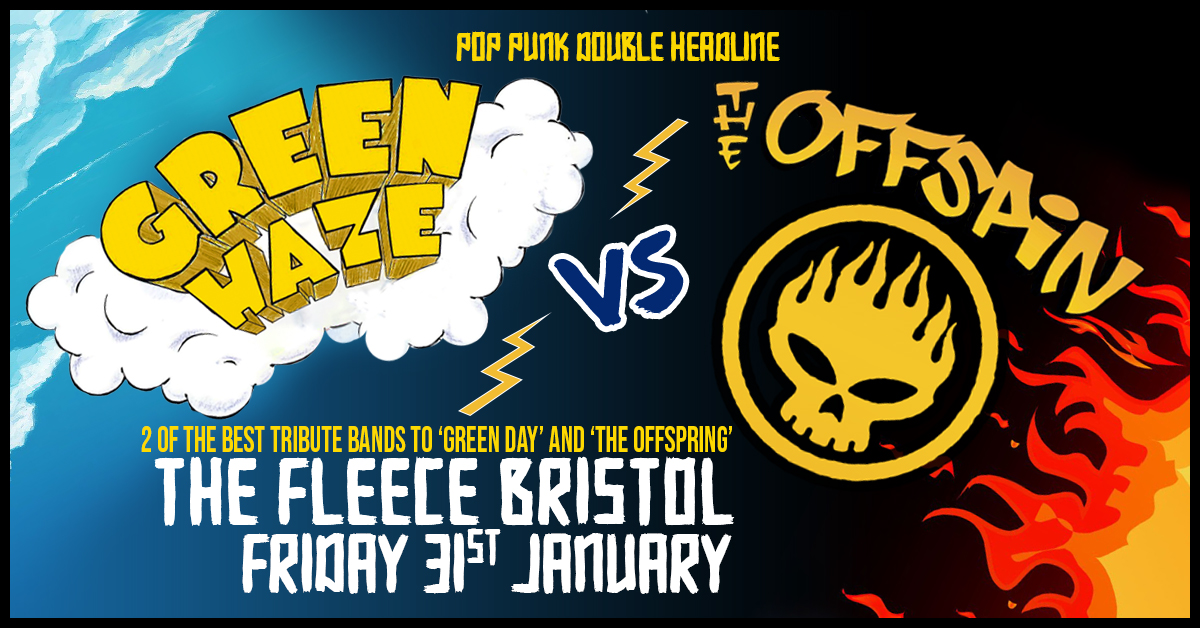