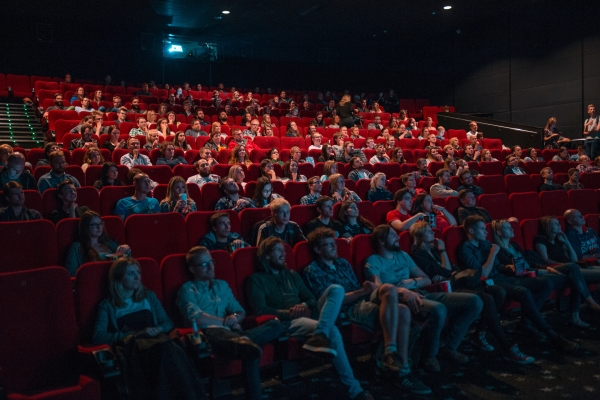 Where to watch festive films in Bristol

Get that festive feeling with a classic flick.

With the recent release of Last Christmas (starring Emilia Clark) and Frozen 2, there’s lots to be excited about when it comes to festive film.

A great way to get into the Christmas spirit, festive films give you the chance to kick back, take a break from the bustle of the holiday season and enjoy something truly feel-good.

And of course, we’ve all got our favourites: It’s A Wonderful Life, Elf, Love Actually - (well, that’s if you agree it’s a Christmas film). So, why not catch a screening in and around Bristol? Here’s where you can enjoy a festive flick in the city.

From now until 24 December, Whiteladies Road’s plush cinema, the Everyman, is serving up several seasonal screenings.

See 80s Christmas hit Gremlins or a late-night showing of Love Actually. Then, sink right into Christmas with a Christmas Eve showing of It’s A Wonderful Life. 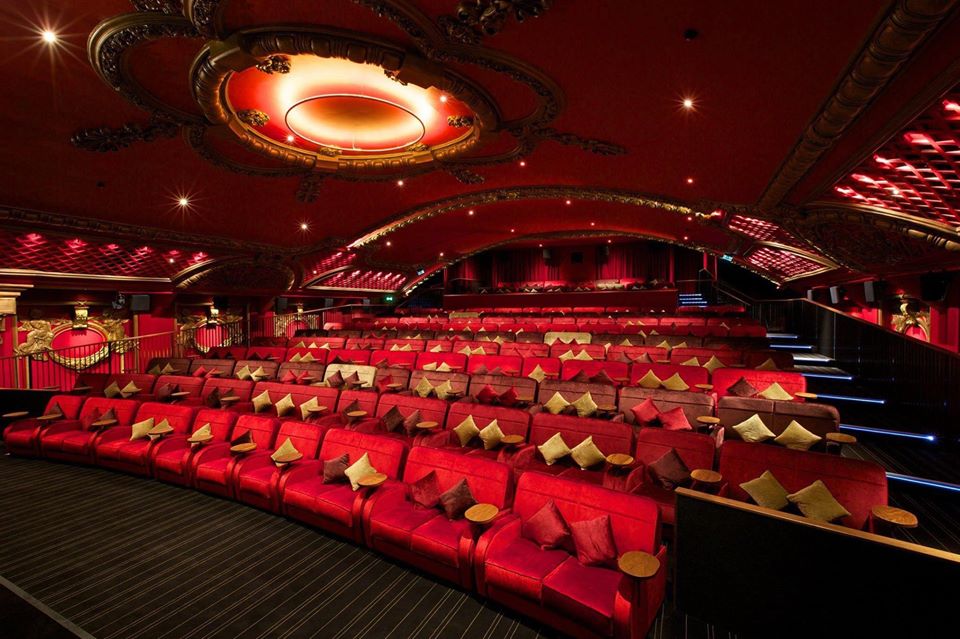 Situated in the heart of Clifton, The Redgrave Theatre is fast-becoming one of the city’s best spots for theatre.

So, why not catch a festive flick here? They’ve got a screening of Die Hard happening on Saturday 14 December. (Let's hope it snows like in the picture below!) 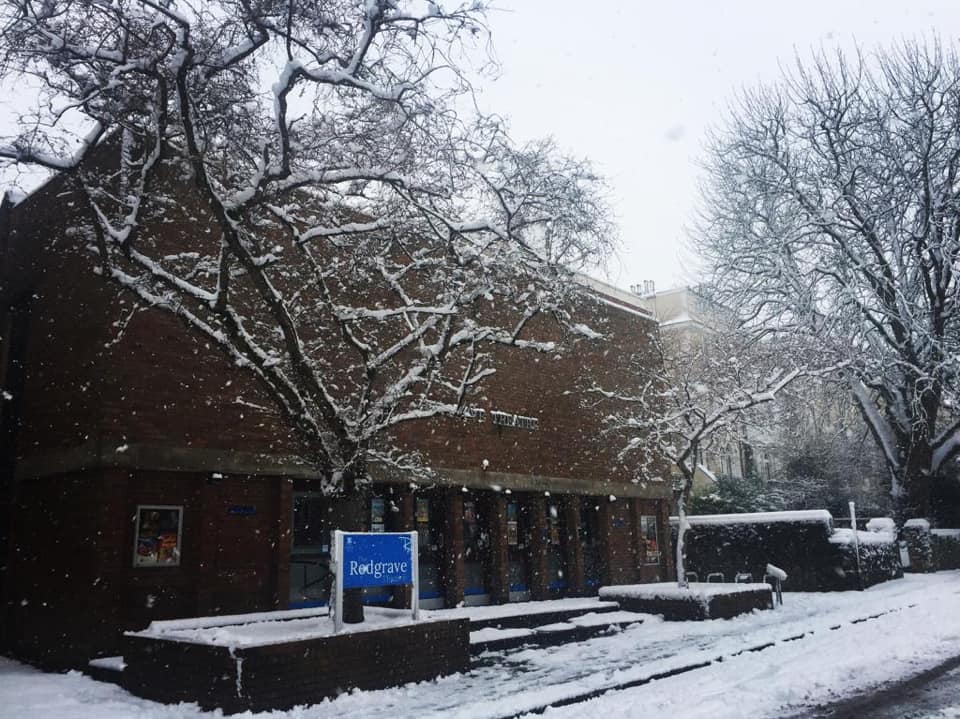 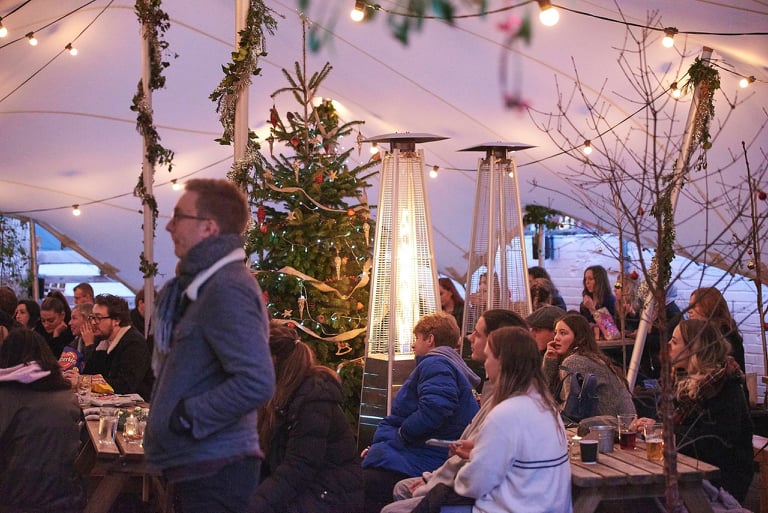 Bristol Film Festival have teamed up with venues across Bristol to bestow the magic of festive film on the city.

Catch screenings of Elf at the Passenger Shed or immerse yourself in Harry Potter & the Philosopher’s Stone with a screening at the historic Clifton College Chapel.

Due to high demand, they’ve added an extra vintage screening of Die Hard (which comes with a sparkling wine reception, too!) 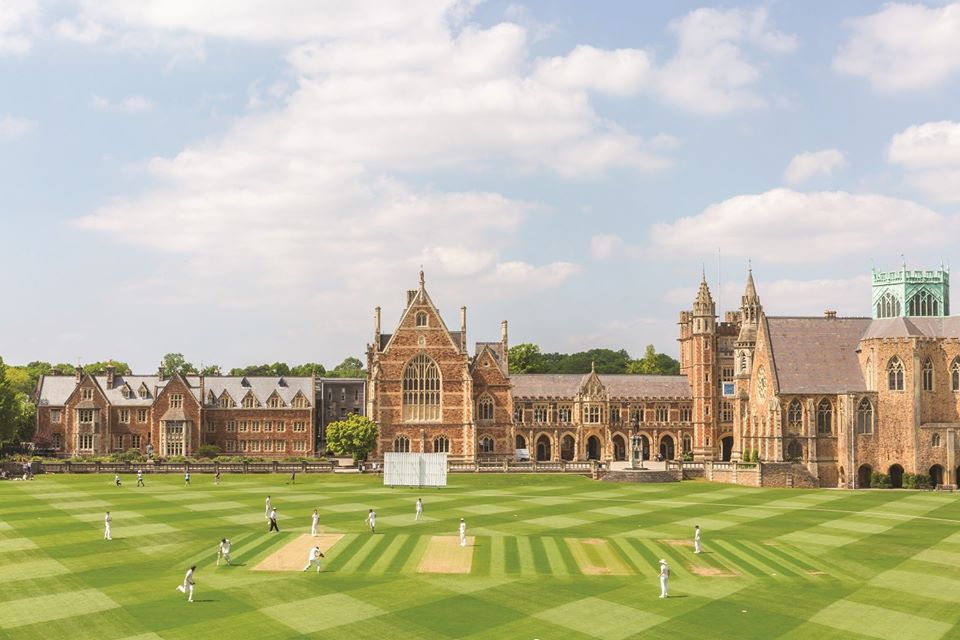 On 18 December, catch Scrooged and on 22 December, head down for a secret title. 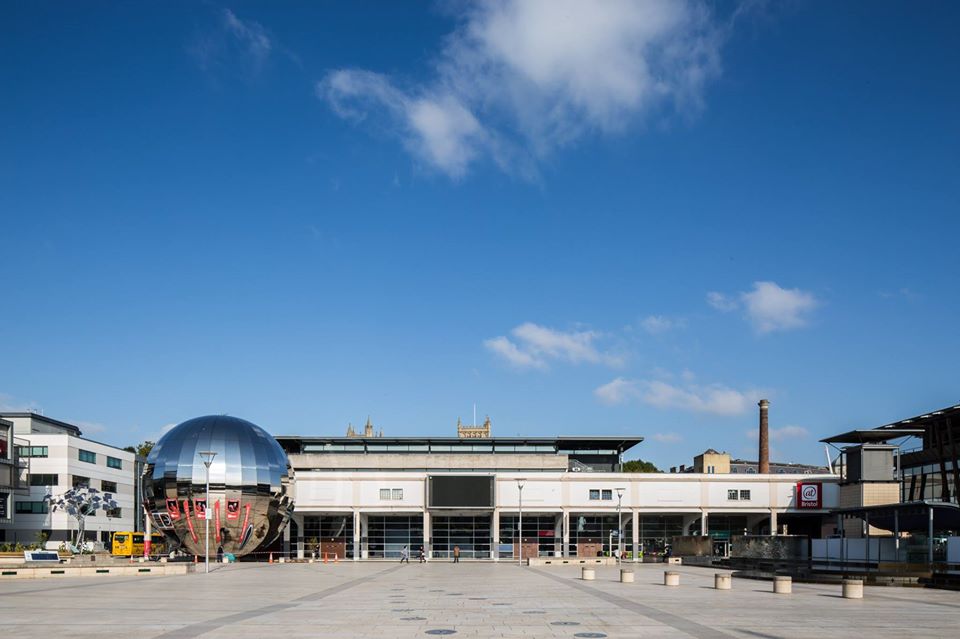 It’s festive screenings-galore at Arnos Vale Cemetery’s Chapel; from Die Hard to the Nightmare Before Christmas. Bring a torch, wrap up warm and get ready to feel festive. 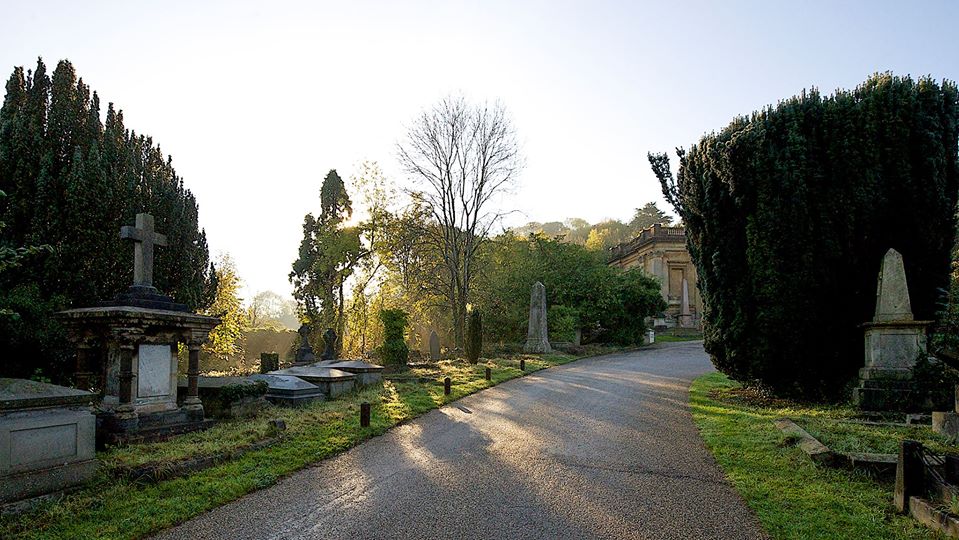 Watershed will also host some Christmas films this December, including a relaxed screening of Elf. Don't forget, Under 25s qualify for £5 cinema tickets! 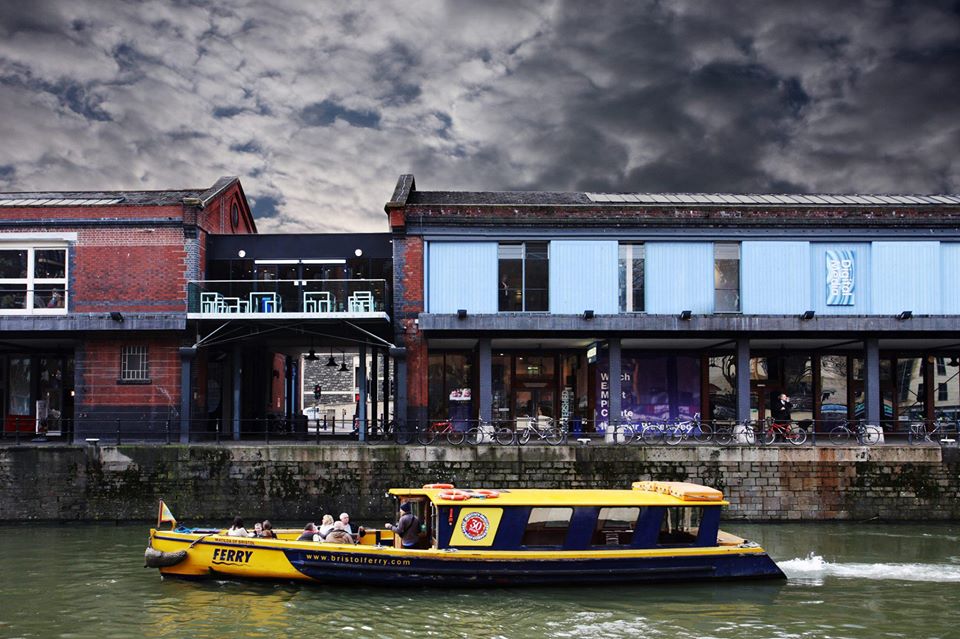