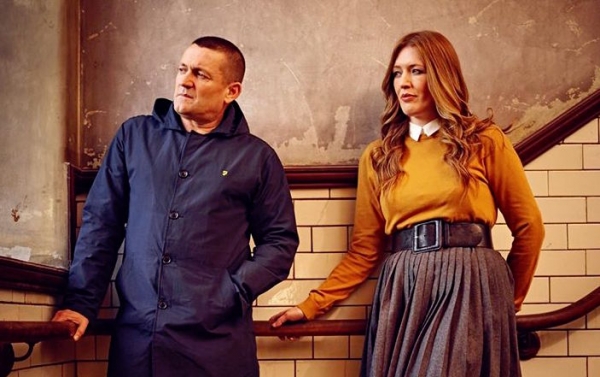 The much-loved concert series will return to Lloyds Amphitheatre next summer, with Paul Heaton & Jacqui Abbott headlining the Friday slot.

Bristol Sounds returns to the Harbourside next summer, from June 23 to June 28 2020. Last week, the first wave of acts for next year’s series was revealed, with Noel Gallagher’s High Flying Birds and Supergrass among the headliners.

And today, fans were treated to the next instalment of acts with the announcement of Paul Heaton and Jacqui Abbott’s co-headline slot, scheduled for Friday June 26 2020. 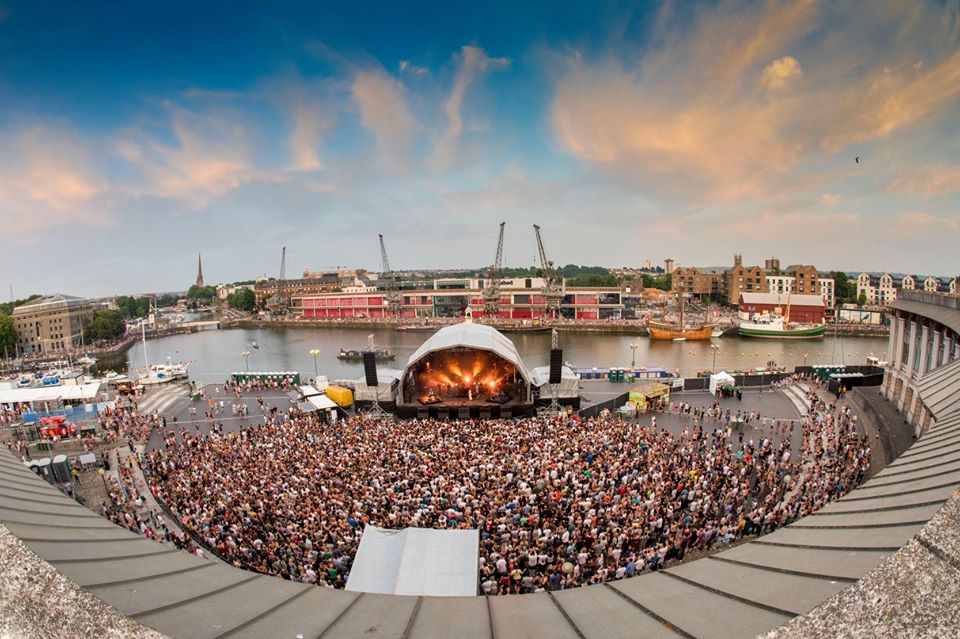 Initially known for their part in 80s pop-rock group The Beautiful South, Heaton and Abbott have been making music together since 2013.

Since their reunification, the pair have enjoyed several top ten albums, including 2015’s Wisdom, Laughter and Lines and 2017’s Crooked Calypso.


The pair are also due to release a brand-new album, Manchester Calling, on 6 March 2020. The album announcement is accompanied by a string of summer 2020 tour dates, including their huge Bristol Sounds gig.

Heaton and Abbott will be joined by special guests, which are yet to be announced.

The pair join an already brimming line-up for next summer’s outdoor concert series. Gallagher is set to perform on June 24, with support from Confidence Man. The following night, the recently-reunited Supergrass will play a headline slot.

The Levellers are curating an all-dayer gig on June 27, featuring Reef, Goldie Lookin Chain, Peat & Diesel & Gaz Brookfield and The Company of Thieves.

How much do tickets cost?

Tickets for Paul Heaton and Jacqui Abbott, which go on sale this Friday, will cost £30 each. 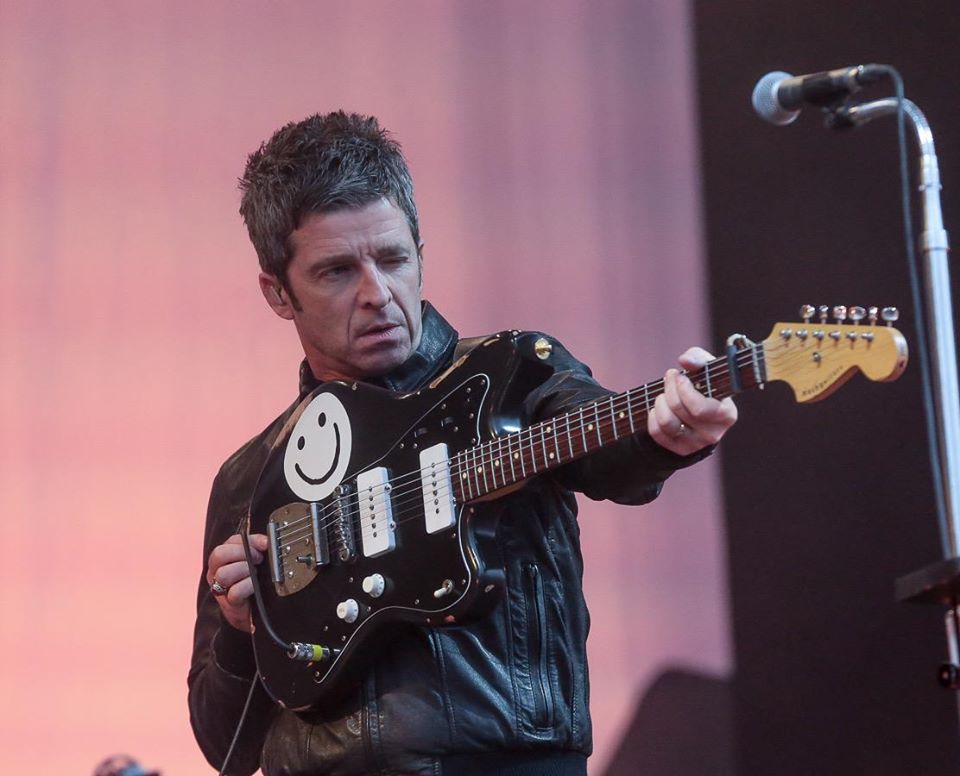 Tickets for Noel Gallagher’s High Flying Birds, Supergrass, The Levellers and Jack Sovoretti are on sale now. Get yours via Seetickets.

The organisers have specified that 5 to 14-year-olds must be accompanied by an adult, and no Under 5s will be admitted.


Keep up to date with Bristol Sounds via Facebook.