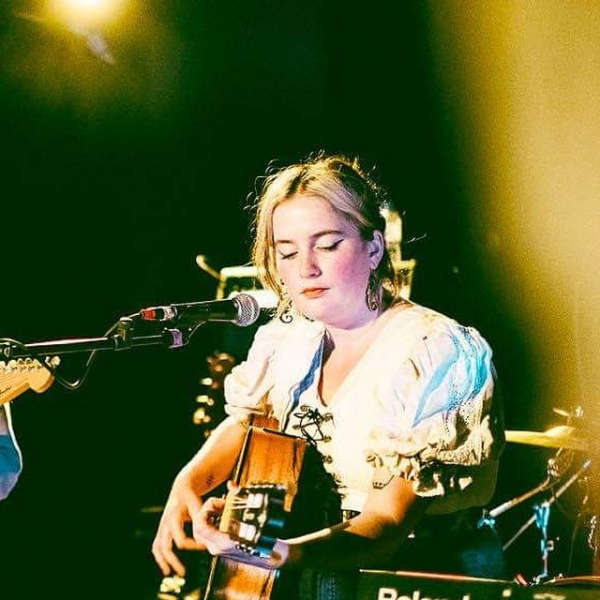 The fast-rising singer-songwriter is part of an eclectic musical lineup confirmed for the fifth edition of Sea Change Festival.

All set to take place in May 2020 on the expansive grounds of the Dartington Hall Estate, Sea Change is returning next year with another forward-thinking programme of music, art, literature and more.

Capping the crowd at an intimate 2000, the festival will also see stages and areas curated by the likes of Rough Trade Books, Drift Record Shop and SoundArt radio to provide a range of artistic collaborations and magical moments across the weekend from 22-24 May.

Continuing a running tradition of attaching a theme to each edition of the festival, Sea Change 2020 will be subtitled 'Let Us Face The Future'; a nod to the discussions that took place at Dartington and led to Clement Atlee and the Labour Party of the time drafting their 1945 manifesto of the same name.

The manifesto introduced a programme of reform under Atlee, which brought about the establishment of the NHS and the welfare state.

Speaking on the announcement of the 2020 festival lineup, Sea Change founder Rupert Morrison said that he "could not be prouder" of the amount of creative energy that it brings to the South West.

Tickets for Sea Change Festival 2020 are on sale now and can be found here. For more information on the festival or to follow updates, check out their website or head to their Facebook page.