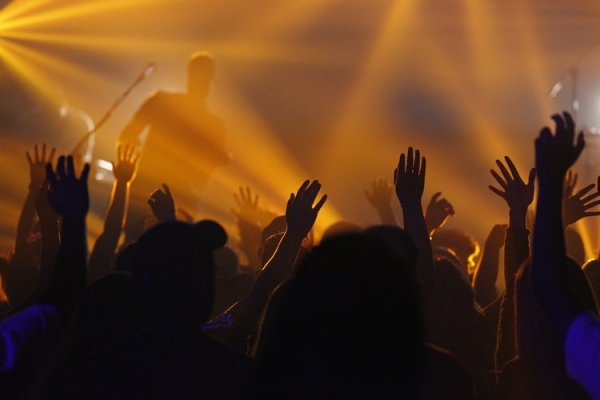 Ritual Union festival to make its Bristol debut in 2020

The multi-venue, one-day festival will be taking place in Bristol for the first time in March, following a three-year run in Oxford.

Local promoters Crosstown Concerts and 1% of One have teamed up to put together a first-ever Bristol edition of Ritual Union festival, bringing together some of the UK's most exciting acts for a full day of live music on 28 March 2020. 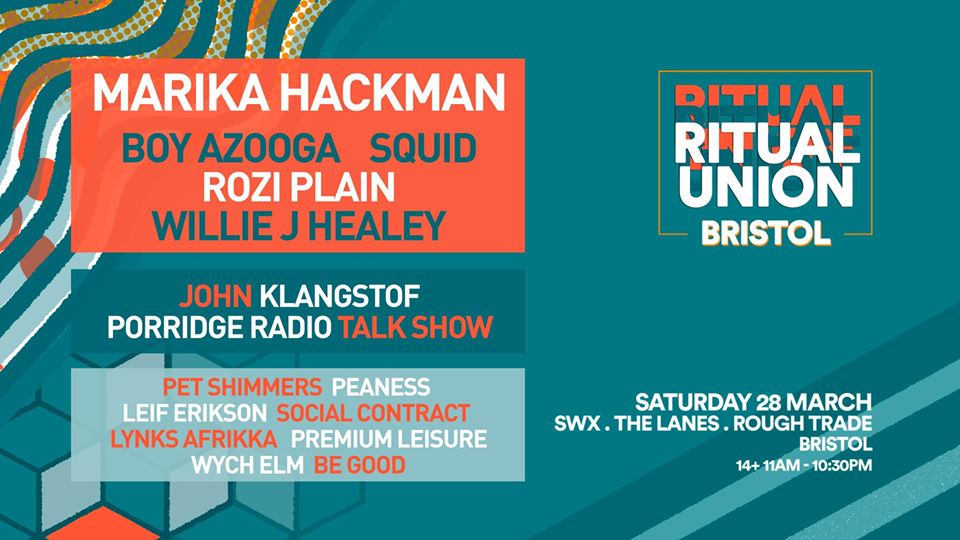 Over the course of the last three years, Ritual Union has carved out a reputation in Oxford as the city's leading one-day festival, with established acts like Fontaines D.C., Peace and Nadine Shah playing across a range of venues.

Set to take place across four stages at SWX, The Lanes and Rough Trade, Ritual Union's Bristol debut will be headlined by multi-instrumentalist and singer-songwriter Marika Hackman, with indie outfit Boy Azooga and Brighton band Squid also topping the bill. 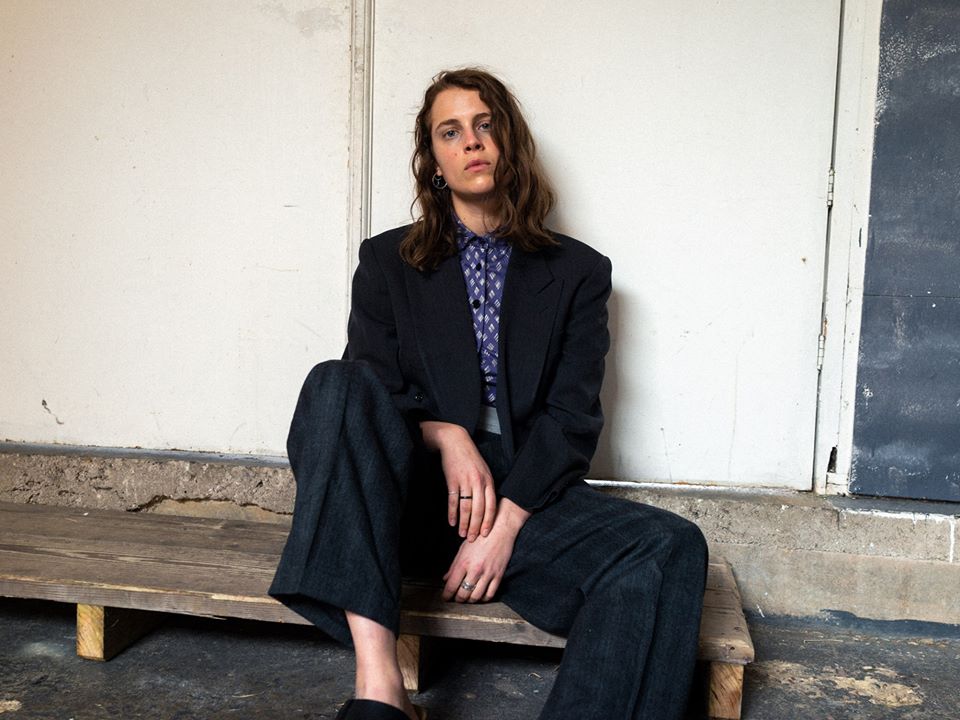 The festival will also be showcasing an impressive crop of Bristol artists, too, with Pet Shimmers, Lynks Afrikka and Wych Elm all making an appearance.

"I'm delighted to be bringing Ritual Union to Bristol for the first time next year in collaboration with Richard Walsh and the Crosstown Concert guys," said festival founder Simon Bailey. "We've got a really exciting and varied programme lined up - we hope the people will love it!" 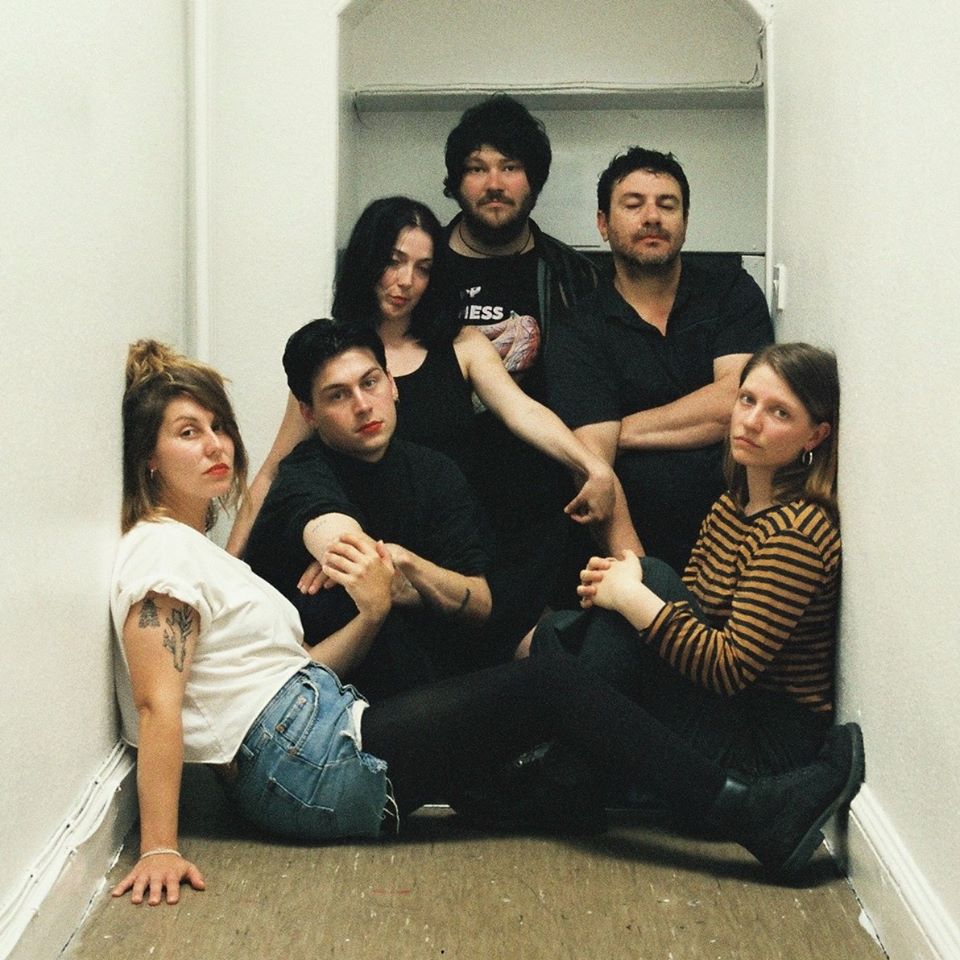 Making use of three key venues on Nelson Street, Ritual Union offers music fans in the area the chance to enjoy some of the UK's most exciting established and up-and-coming acts, at great value for money.

Tickets for the festival are on sale now. Get yours here. Check out the festival's Facebook page for more information and updates.