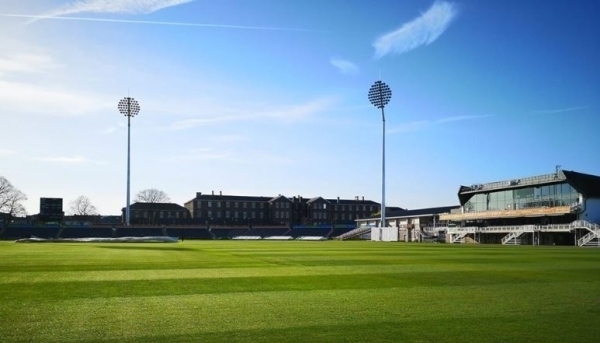 Gloucestershire Cricket have revealed their 2020 fixture list as they prepare for a first season back in the top flight for more than a decade.

The GCCC first team picked a good time to win promotion to Division One, with the club celebrating its 150th Anniversary in 2020. They'll be competing on three fronts next year, in the County Championship Division One, the Vitality Blast and the Royal London One-Day Cup. 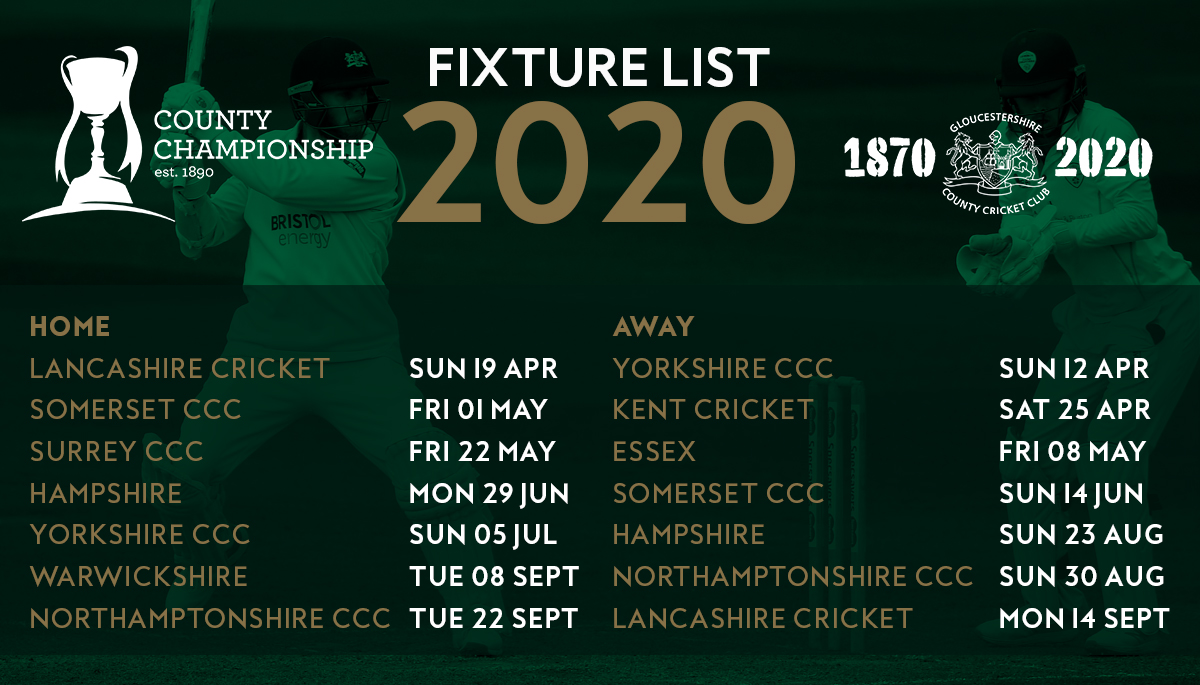 Their 2020 campaign gets underway in April as they take on Yorkshire on Sunday 12 as part the first weekend of the County Championship season. Their first home match falls a week later, as they welcome Lancashire to the County Ground on Sunday 19.

They'll be focussed on their Division One campaign for the entirety of April and May, before the 2020 Vitality Blast gets underway at home against Glamorgan on Wednesday 3 June. 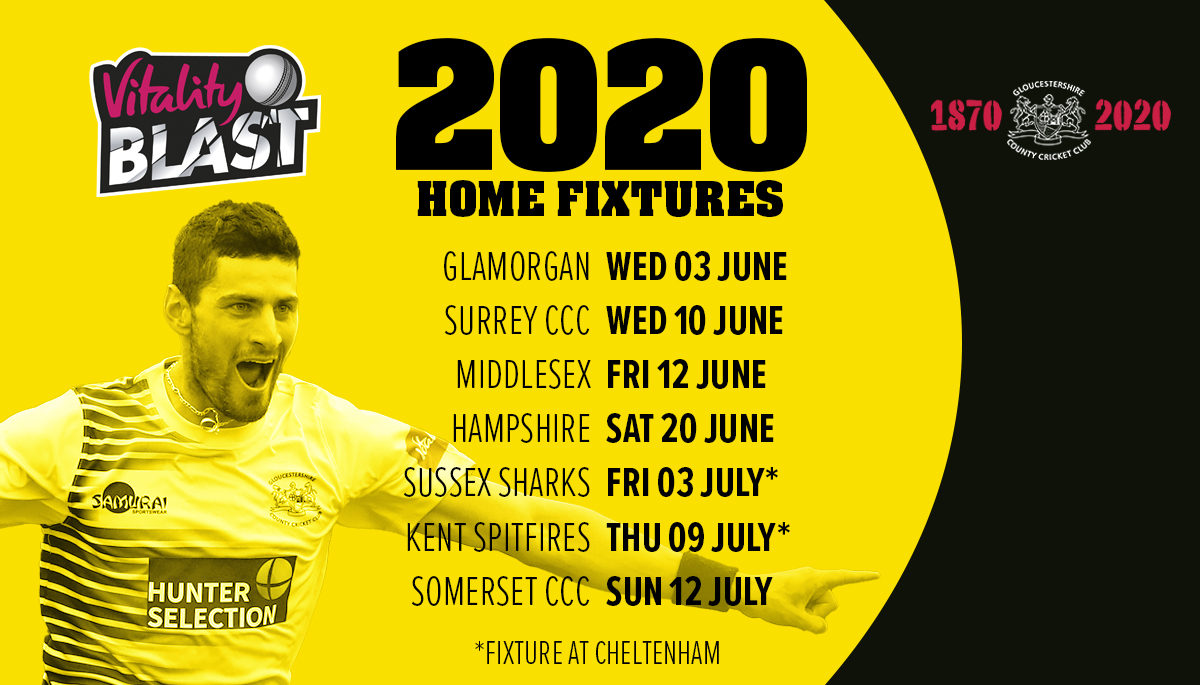 From there, the fixtures come thick and fast for Head Coach Richard Dawson's side, as they prepare for 13 matches across all three competitions in June and July. The gruelling run culminates in a visit to Kent Spitfires in the Royal London One-Day Cup on Wednesday 29 July.

As part of the club's anniversary celebrations, children from 150 local schools are set to watch Gloucestershire at the County Ground next summer, with a community day scheduled for the visit of Lancashire on Sunday 26 July.

The club is also expected to announce partnerships with three charities in 2020, to improve its links with the local community and shine a light on the tireless work of charitable organisations in the area.

As part of the club’s anniversary celebrations children from 150 local schools are set to watch Gloucestershire next summer with the Community Day set to be held during the Royal London Cup match against Lancashire on Sunday, July 26.

“Excitement has been building around the Club and I expect the atmosphere at Bristol and Cheltenham will be better than ever," said Richard Dawson on the release of next year's fixture list.

“A return to Division One in our historic 150th year and more action-packed One-Day cricket is what awaits Gloucestershire Cricket members in the 2020 season.

For more information on Gloucestershire Cricket's 2020 fixture list, or to find out how to buy tickets for next season's home matches, visit the club's official website.