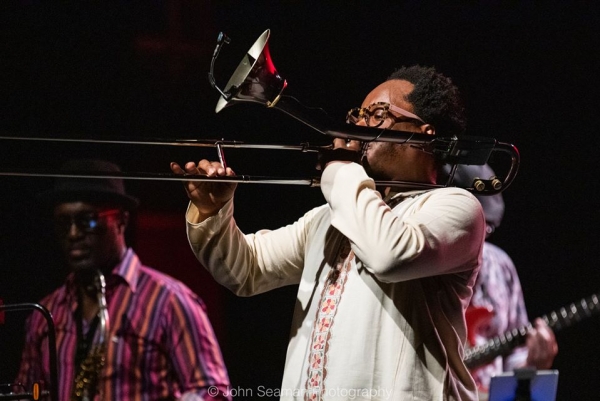 The much-loved festival, which is due to take place during March 2020, has announced the first wave of acts confirmed to play its eighth edition.

Ready once again to take over some of the city's favourite venues, including St George's Concert Hall, The Folk House, The Anson Rooms and Fiddlers, The Bristol International Jazz & Blues Festival has unveiled the first part of its 2020 programme. 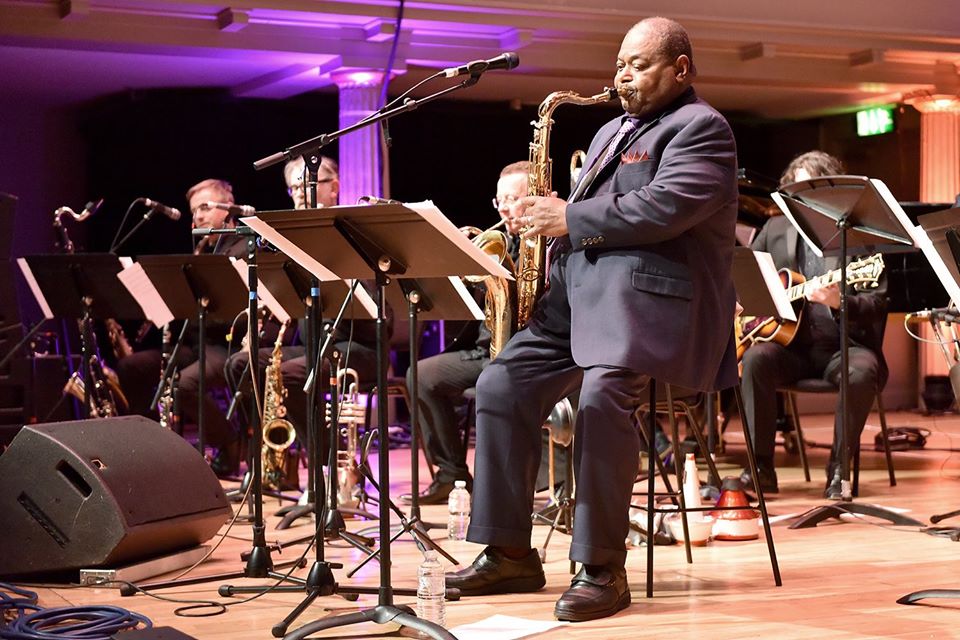 The festival is known for bringing together a mix of leading international, British and local jazz artists; as well as hosting talks, workshops, and masterclasses as part of the multi-venue programme.

Standout shows announced so far include a performance from alto-saxophonist Gilad Atzmon to commemorate what would be the 100th birthday of be-bop pioneer Charlie Parker, and a 'James Bond in Concert' performance, led by celebrated conductor Charles Hazlewood.

Following a period of uncertainty and rumours that the festival wouldn't be able to run in 2020, a successful Crowdfunding campaign has secured its future for at least another year.

The Bristol International Jazz & Blues Festival is still accepting donations, with attendees of previous editions and jazz fans across Bristol and beyond encouraged to support a vital part of the city's cultural calendar.

For more information on the Bristol International Jazz & Blues Festival, to check out the rest of the artists announced so far or to buy your tickets, head to their website.