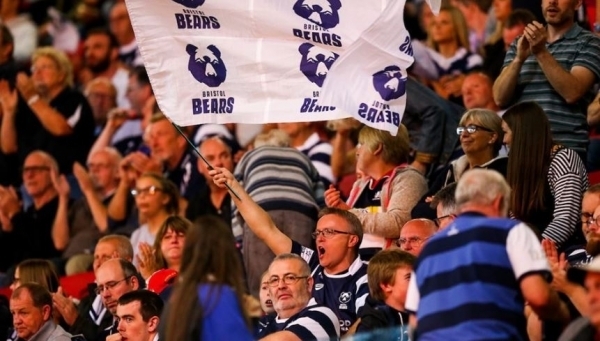 Bristol Bears are preparing to face Italian side Zebre to kick off this season's European Challenge Cup competition.

Having started the 2019/20 season strongly, winning four out of four home matches so far, the Bears are in good shape for the return of Zebre to Ashton Gate for the first leg of their European Challenge Cup tie on Saturday 16 November. 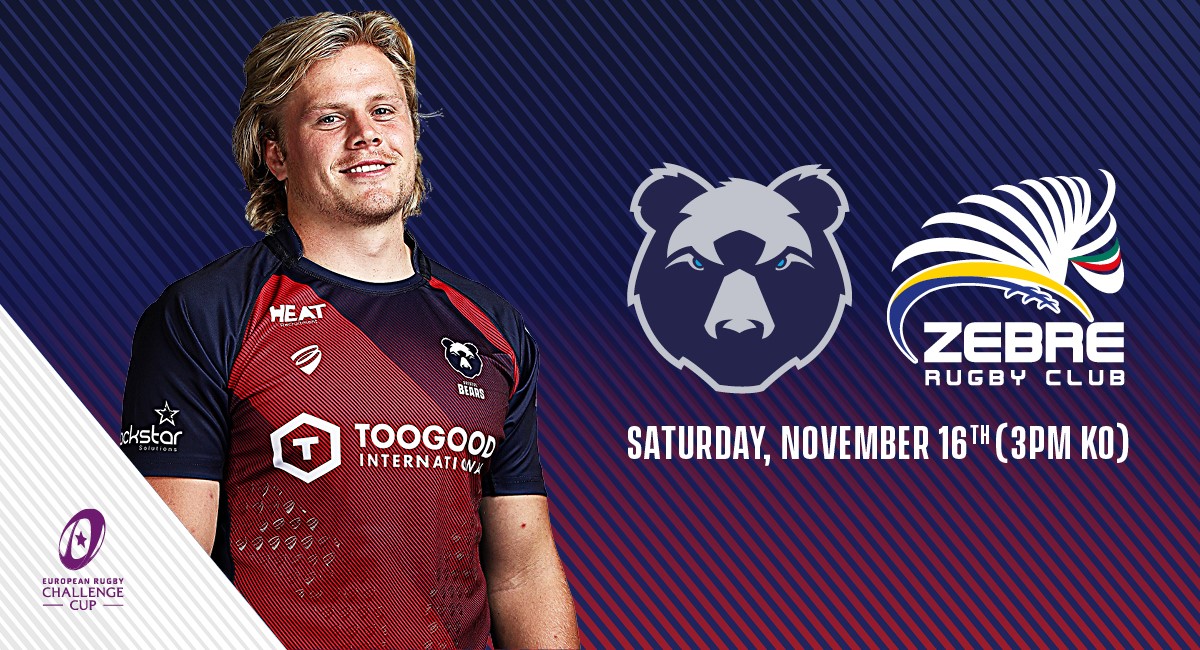 The fixture is a repeat of October 2018, when the sides met in the same competition across two legs with the first taking place in Bristol. The Bears dominated their home fixture, winning 43-22, but were unable to take the points at the return leg in Northern Italy, narrowly losing 20-17.

Despite the second-leg loss, Bristol Bears made a good account of themselves in the tie, winning a bonus point and forming a benchmark for the rest of their 2018/19 European campaign.

Pat Lam's side have made a good start to the domestic season, winning two of their opening three Premiership games to sit second in the table, behind leaders Northampton.

Tickets for their European Challenge Cup home fixture against Zebre on Saturday 16 November are on sale now and can be found here. Adult tickets currently start at £25, and just £10 for under-12s.

For more information on Bristol Bears, to follow updates or to buy tickets for future matches, head to their website.