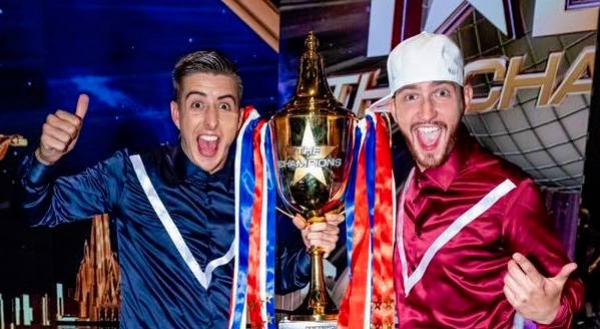 Winners of Britain’s Got Talent: The Champions are coming to Bristol

In a tough battle between successful competitors of previous seasons, the pair beat father and son act Stavros Flatley.

The duo first appeared on the talent show back in 2010, surviving the competition until the finals. Nine years later, they’ve walked away with the biggest accolade of them all. Now, they’re going on tour. 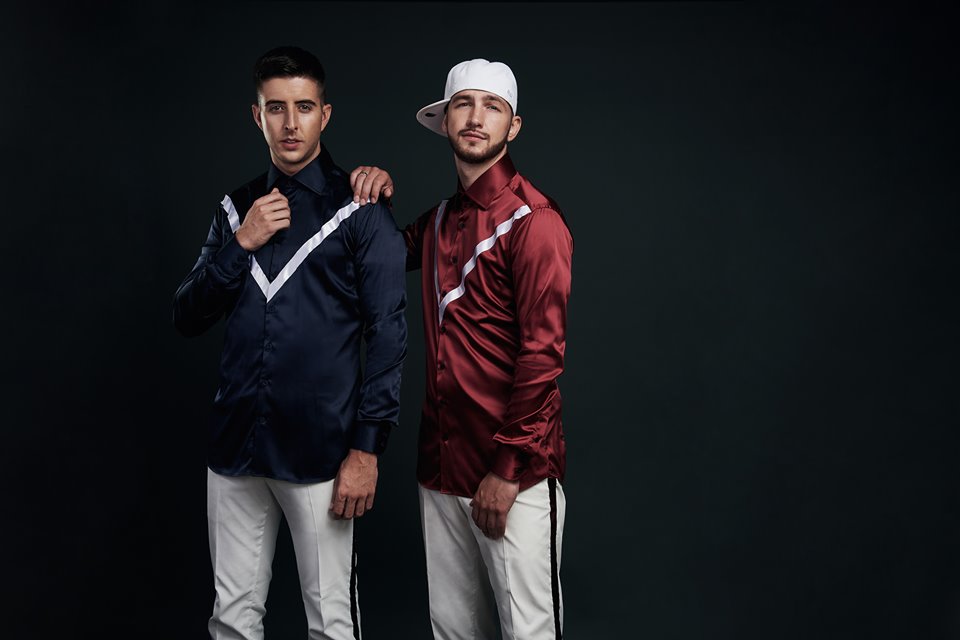 On 21 February 2020, Twist and Pulse will be performing an intimate headline show at Bristol’s Redgrave Theatre.

For one night only, Bristol has the chance to catch the duo and their hilarious concoction of dance and comedy. But be quick - over 75% of tickets have already gone!


Alongside general tickets, there are limited Meet and Greet tickets available for £51 each. Meet the duo, bag a signed poster and receive premium seats for the show!

Tickets are on sale now. Get yours here. 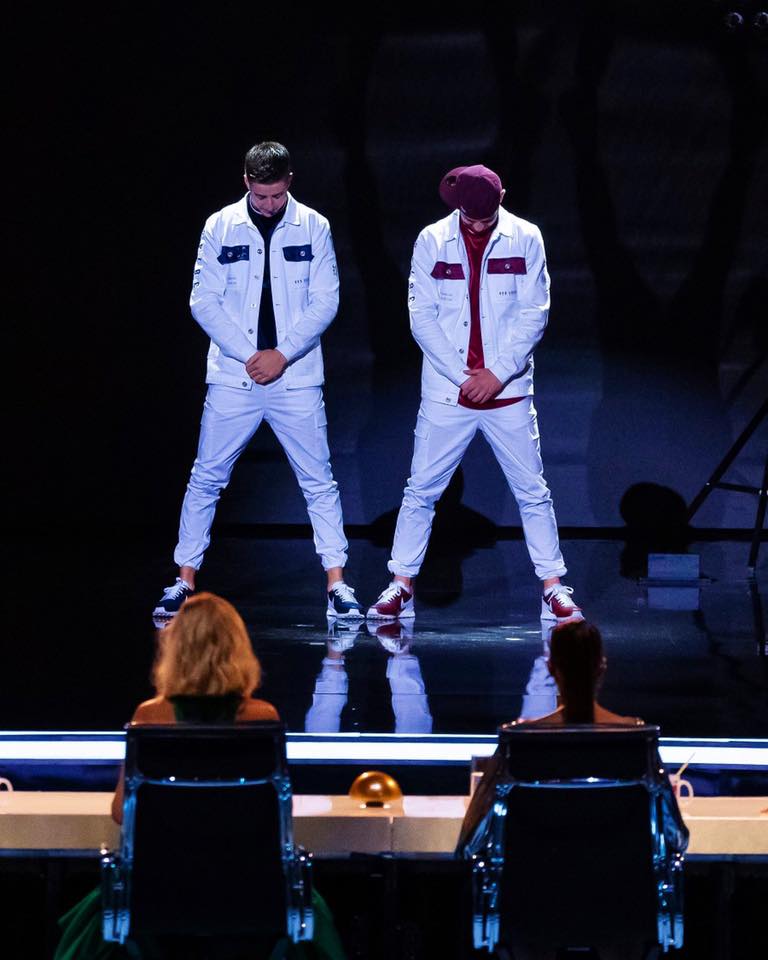 Since their 2010 debut, the pair have enjoyed an abundance of T.V. appearances, choreographed shows and performed every day at the London 2020 Olympic Torch Relay.


Don't miss this opportunity to see performance royalty at The Redgrave Theatre; an intimate theatre situated in the heart of Clifton.


Tickets on sale now. Click here to get yours. The Redgrave Theatre is located: Percival Rd, BS8 3LE.