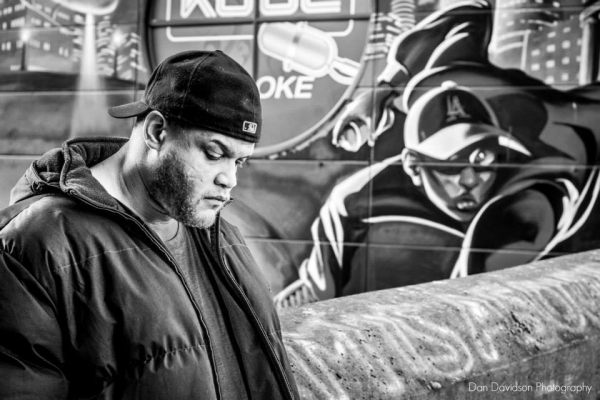 BCfm is one of Bristol's longest-running community radio stations, so they sure know a thing or two about a good show.

So, why not catch one of their residents in the flesh? In partnership with Jameson's Irish Whiskey, Flipside Cocktail Club is bringing Bristol a night of hip hop and cocktails.

On Friday 18 October, presenter of the station's weekly slot Hip Hop Barbershop, Troy Da Hybrid will be on the mic at the Whiteladies bar. He'll be joined by Jonny Steele of The Scribes – a new wave hip-hop group making waves in Bristol and Plymouth. 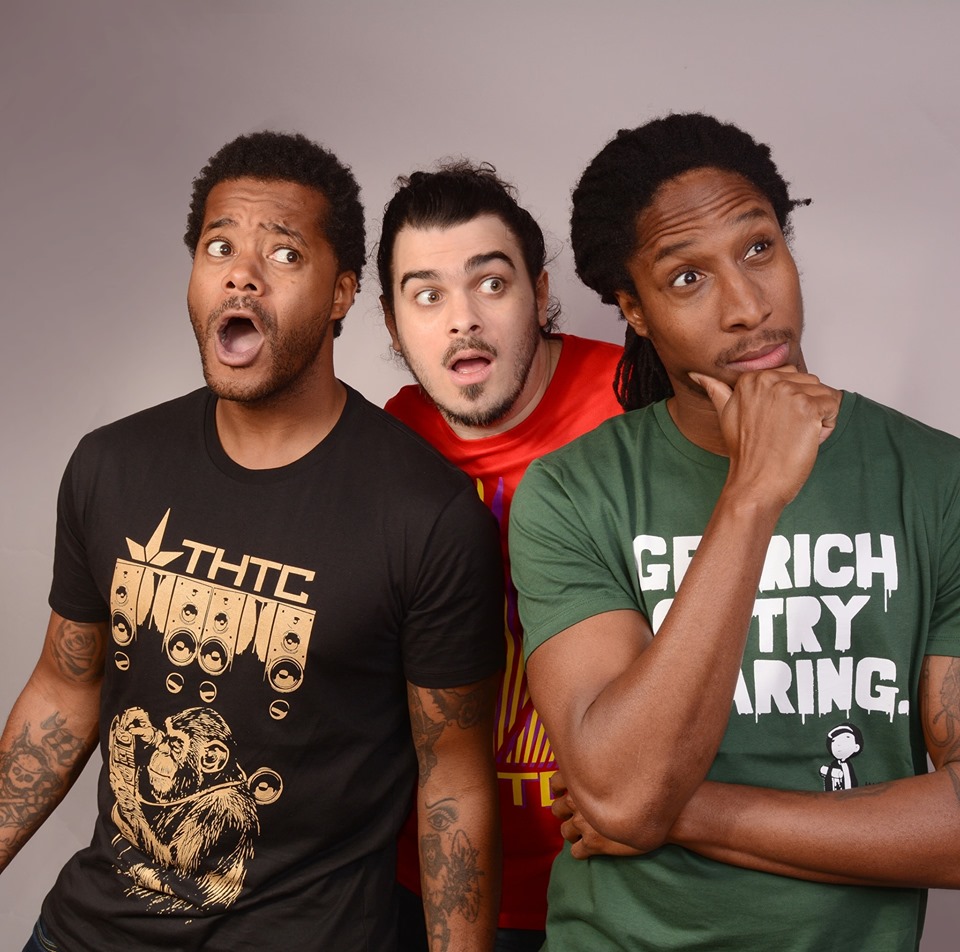 While The Scribes push the limits of the genre with their combination of live instrumentation, classic samples and MC quick-fire flow; Hybrid fronts Bristol rap clan, Contraband Breaks Ensemble.

But it's not a party without cheap drinks: Flipside is offering up selected £4 cocktails, £2 boilermakers and tasty deals on Jameson's drinks all night long. Head down from 20:00!


Located on Whiteladies Road, Flipside Cocktail Club is a Clifton hotspot for cocktail-lovers. A premier cocktail lounge armed with a huge smoking area and passionate staff members, Flipside has always got something going on. 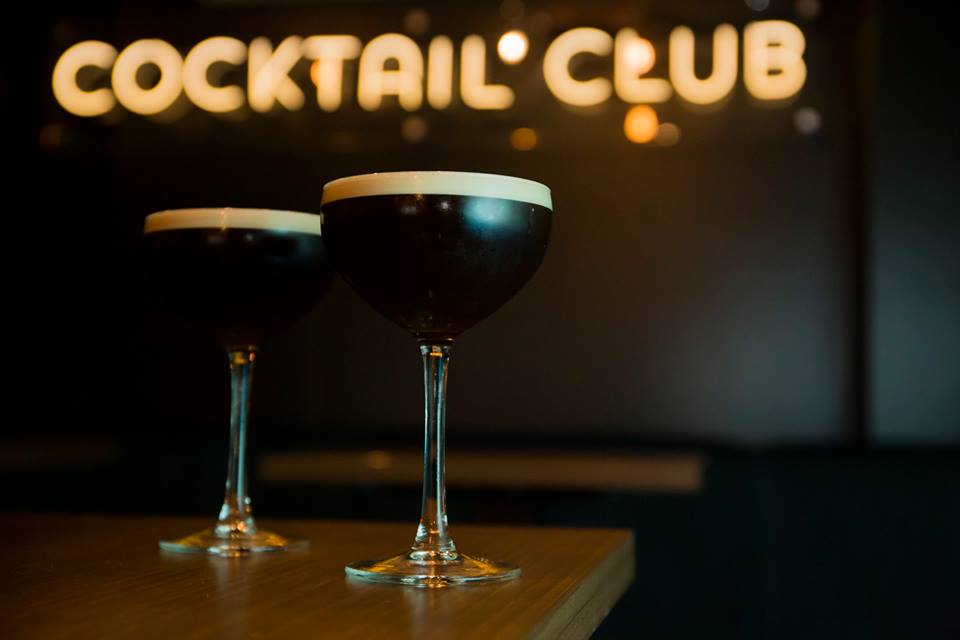 Hip hop not your thing? Head over a week early to catch the bar's new series Beers & B-movie. Grab a sh*t-dog (a crappy hot dog) and watch an equally-crappy film.

On Sunday 13 October, they're kicking off with The Room (a film with a Rotten Tomatoes rating of a laughable 26%!)


To find out more, head to their website and keep up to date with the latest on Facebook.