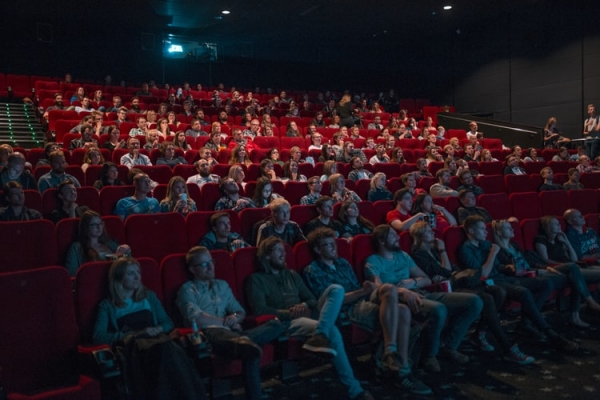 The much-loved Bristol Bad Film Club's eagerly-awaited 2019 festive showing is essentially Home Alone, but not quite as you know it.

Previously only available on VHS bootlegs, the 1989 cult film Dial Code Santa Claus, aka 3615 Code Père Noël, aka Deadly Games, is the festive French thriller you never knew you needed.

Blending holiday cheer with the audacious shock of a home-invasion thriller and the slick flair of a vintage MTV video, the film follows the story of Thomas, a young boy left home alone with his grandfather on Christmas eve.

When a killer dressed as Santa Claus breaks into their home, Thomas must do everything it takes to protect it. Released a year before the seminal home invasion classic, DCSC shares a lot of features with Home Alone, only with more style, more flair and much more bloodshed. 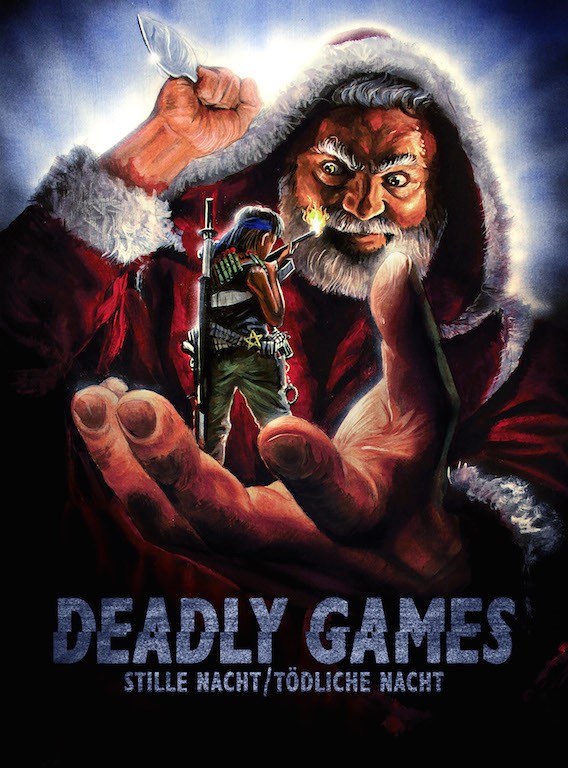 Disturbing critics on its original release with an uncompromising look beneath the surface of the beloved Christmas period, Dial Code Santa Claus went on to be distributed around the world, except for America, where it only received its full debut with a premiere in Texas last year.

Its crisp visuals and inventive set pieces thrilled audiences and critics alike, and you can catch it at the Bristol Improv Theatre this December with Bristol Bad Film Club on Tuesday 17th December.

Tickets cost just £5 per person, with all proceeds going towards Help Bristol's Homeless. To find out more about the event or book your tickets, head to the Bristol Bad Film Club website.