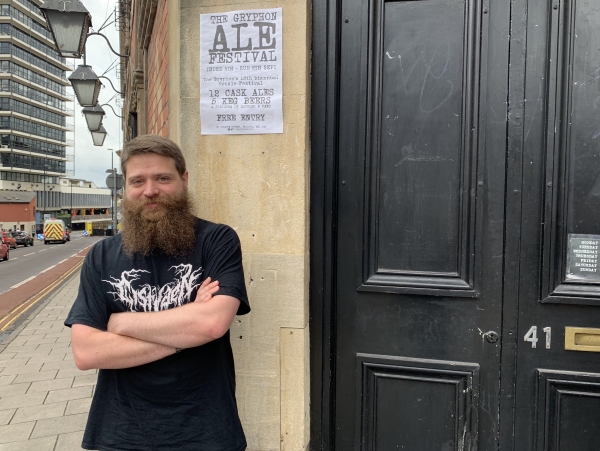 An interview with John Ashby, the owner of The Gryphon.

Ten years ago, the top corner of Colston Street was home to a dying gay bar, The Griffin. “It was a nice space. It was a clean pub, but it didn’t really have much of an atmosphere – at all”, John recalls. “It just felt like something was missing.”

And what exactly was ‘missing’ didn’t matter: in 2010, John took over the plot and started anew. Swapping out the bar's VKs, he filled the C19th building with real ale and obscure heavy metal. Now known as The Gryphon, the pub has become a destination. But for John, it’s also a dream come true:

“Mainly, it’s entirely selfish, and it’s what I want. I love beer, and I love heavy metal - all I’m doing is creating the kind of place that if this isn’t what I did for a living, this is the kind of place that I’d want to come to,” he admits. “It’s just an extension of me, really. It’s friendly, it’s open, it’s honest - and it’s a safe space to be.” 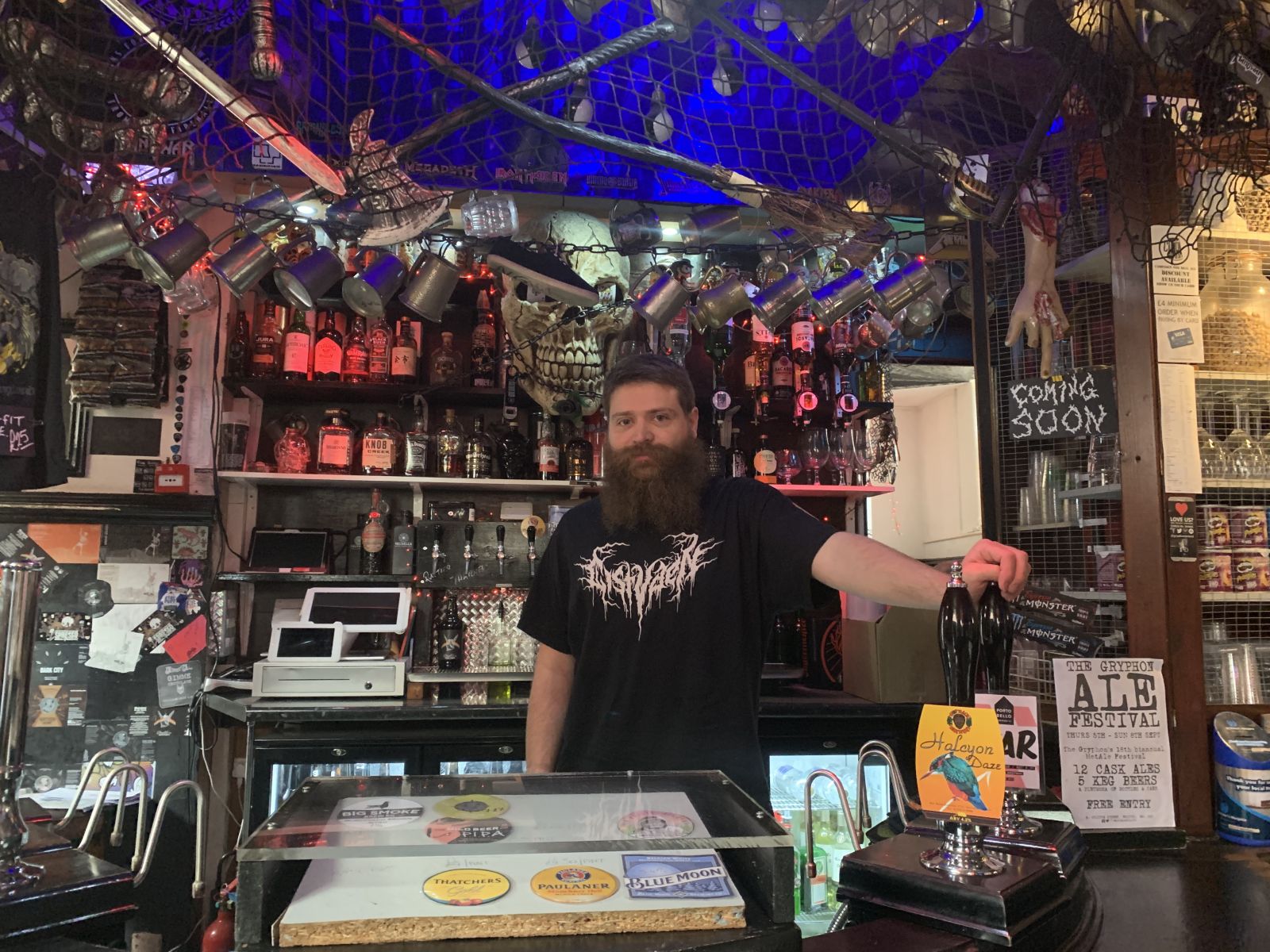 The Gryphon is incredibly niche. The bar has a stringent policy on its dark, real ales (strictly guests, no repeats), while its 50-capacity gig space throws the most severe sounds centre stage. Death metal, grindcore, black thrash; it’s extreme, and it’s working. The Gryphon celebrated their ninth birthday in September, and they’ve bagged a spot on the CAMRA Good Beer Guide for eight years running.

Besides John’s considerable bar experience (he started working in pubs as a Geology student in Birmingham), the continuing success of The Gryphon, he says, is closely related to the fact that the pub operates as a Freehouse.

Left to his own devices by the plot’s landlords, John admits he’s “incredibly lucky” to have free reign over the pub, allowing him to construct eccentric gig schedules and beer selections. Unlike most bars, The Gryphon has seen over 2,500 different real ales on tap in just nine years: “my plan was always: well, there’s a lot we can have, so let’s try and drink it all, because why not?” 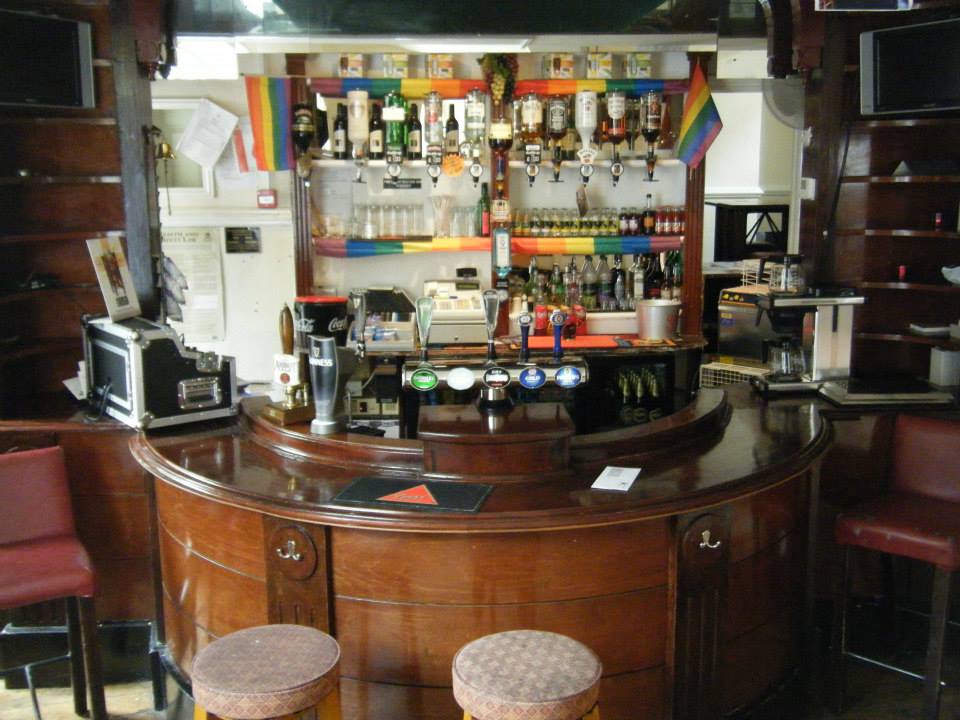 Life before The Gryphon: The Griffin opened in 1987.

Bristol's heavy metal scene existed long before The Gryphon, but in 2010, John remembers it struggling. Recalling life before the pub, he mentions seeing a shift in Bristol’s music scene; with rock venues like The Junction, The Croft and The Eclipse quickly disappearing.

But even today, John is concerned that other venues lack the freedom to platform heavy metal regularly. He knows better than anyone that if you’re trying to cater for the heavy metal scene alone, then you’re not going to please the vast majority. But with stock to buy and rent to pay, cutting yourself off from the mass market can be fatal. A dilemma facing an already pressured music scene, extremely specialised sound can fall by the wayside. Not only that, but John says the scene’s reputation can make opening spaces like his even harder:

“It’s very difficult to open up spaces to the heavier side of things. Heavy metal has always been seen as a hairy-biker, Hells Angels kind of space; and you’re expected to be getting into trouble - which is bollocks. These are some of the safest places you can be.”

The Gryphon, John says, provides guests with the freedom to be themselves. “We do need this space to express ourselves,” he admits as we talk about his no-nonsense approach to guest conduct. A nod to the pub’s past, John ensures The Gryphon is also a safe space for the city’s LGBTQ+ community: “we honestly don’t care who you are or what you do, so long as you’re here to enjoy the space, respect us and each other.”

John has six years left on his lease, but he’s keen to renew. It’s good news, as he thinks things are picking up again for Bristol’s metal scene. “The heavy metal scene has expanded again,” he estimates, pointing to the “big name international bands” playing the likes of SWX, The Fleece and the Academy: “It’s just one of those cyclic things. It’ll happen, it’ll dwindle, it’ll come back. Some people’s tastes change.”

“I was told once that my heavy metal was just a phase and I’d get over it. That was 17 years ago, and now I own an internationally-known heavy metal venue. I mean, it’s the best thing I’ve ever done - long may it continue.” 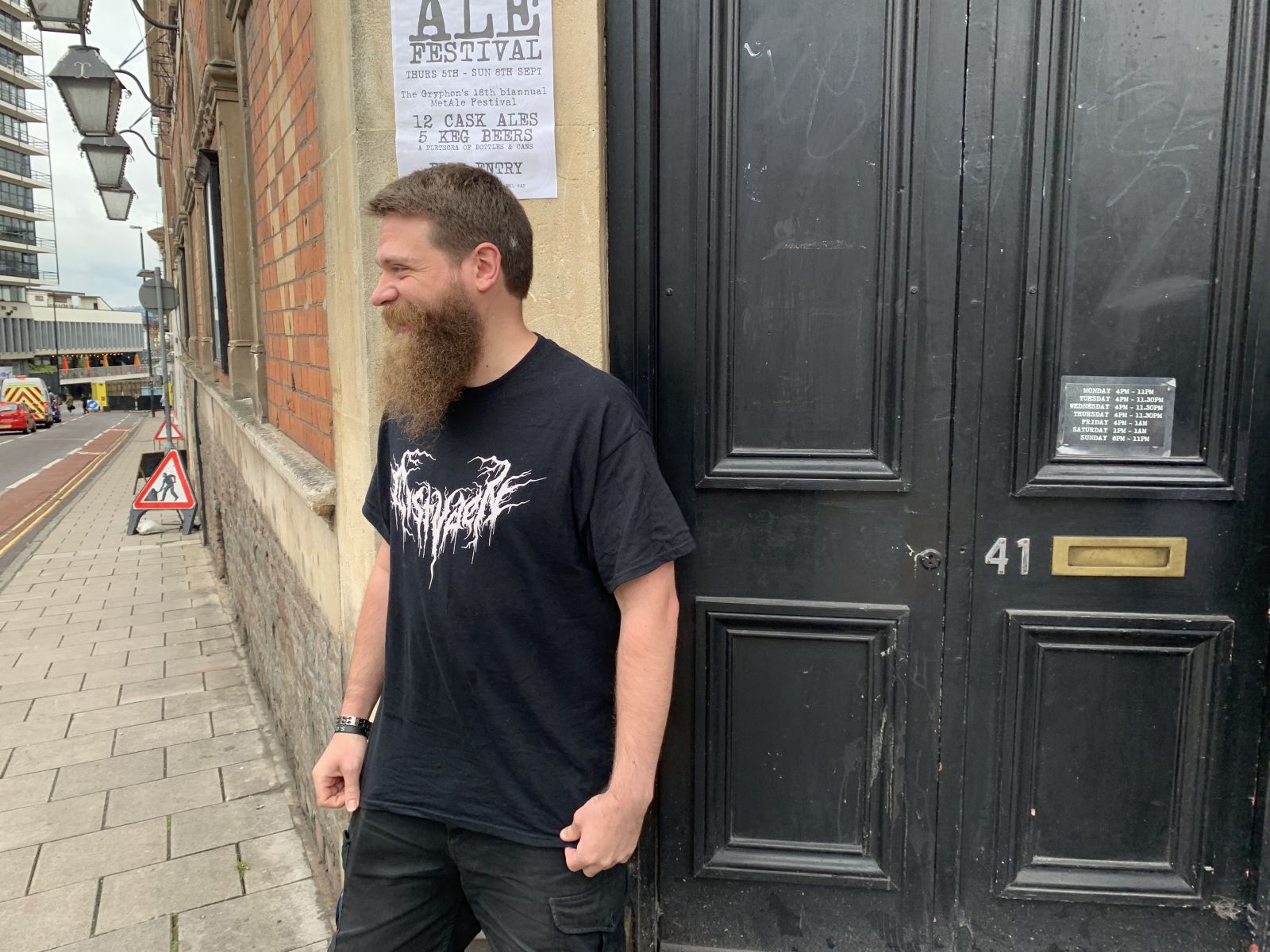