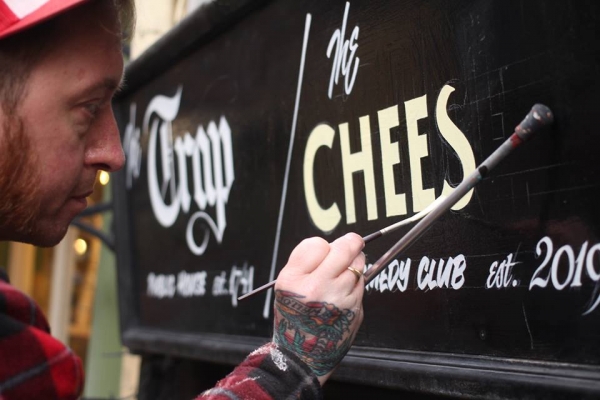 The Cheese Comedy Club in Bristol have announced that they'll be hosting a night in the caverns under St Nick's Market on Sunday 22nd September 2019.

Comedians Carl Donnelly, Helen Bauer and Archie Maddocks will be performing at the first night of the season of comedy nights put together by the club which will take place on Sunday 22nd September, starting at 7:30 pm and ending around 10.30pm. Further shows have been confirmed for 27th October, 10th November and 24th November and you can keep up to date through The Cheese Comedy Club's Facebook events page.

The cavernous venue The Trap is located right below The Crown, a well-known pub in St Nick's Market. Full address is 10 All Saints Ln, Avon, Bristol BS1 1JH.

Early bird tickets are currently available at £10 - follow this link to buy now. 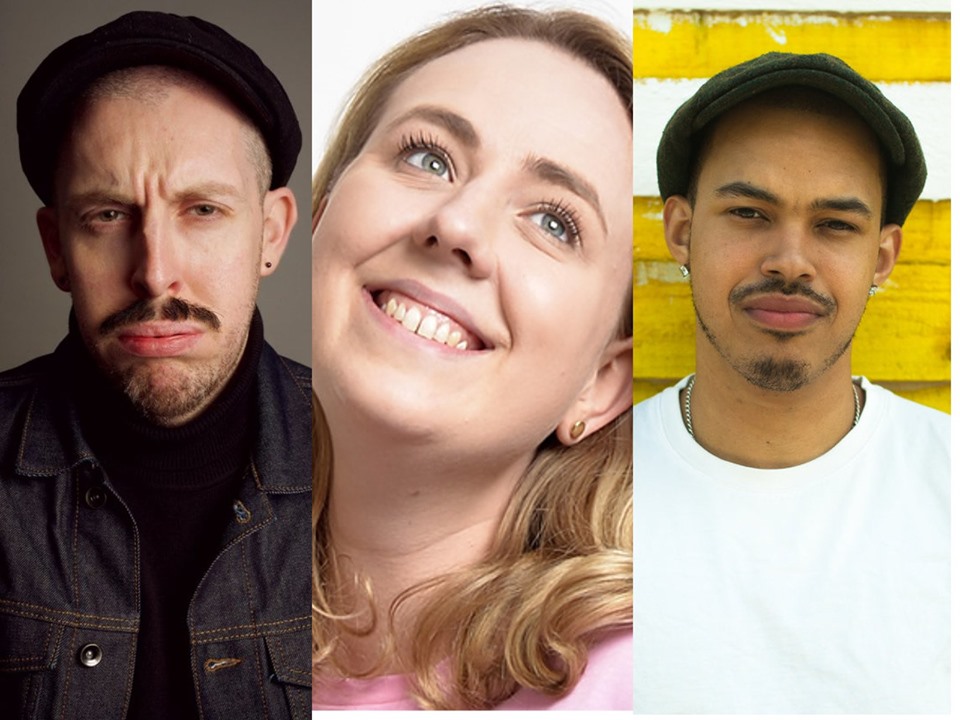