Babybird is coming to The Exchange in November

Acclaimed musician Stephen Jones will be bringing his multi-instrumental project Babybird to Bristol in November, set to perform live at The Exchange on Friday 15th as part of his 2019 UK tour. Tickets for the show are on sale now - get yours now via the link below. 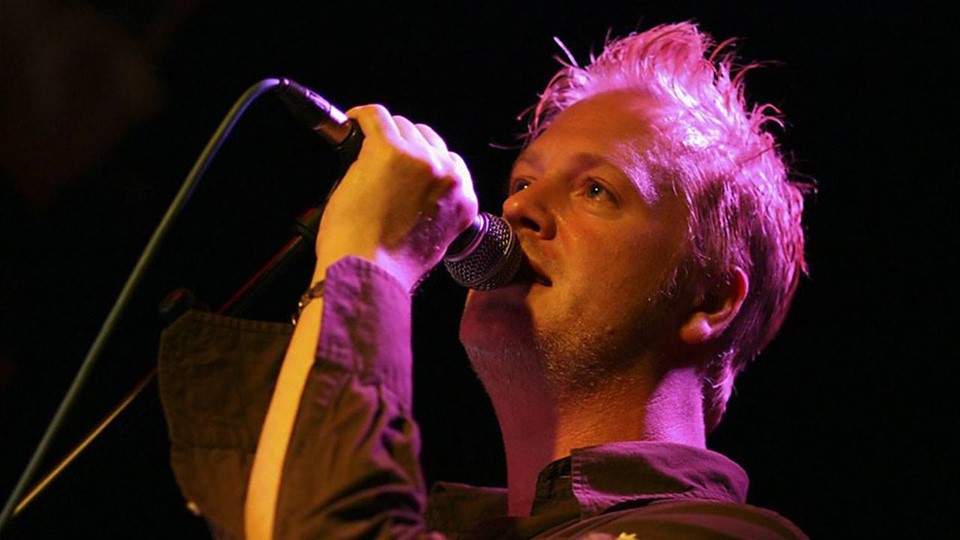 Arriving just months after his critically acclaimed 'Happy Stupid Nothing' compilation, Stephen Jones' latest record is an entirely different animal. His new album, 'Photosynthesis', due for worldwide release on 16th August, is a cohesive collection of ten brand-new tracks, all self-produced by Jones over the course of the last few years.

Having spent his formative years making demo tapes at home in Sheffield in the 1980s, Stephen Jones landed a publishing deal and went on to release an array of his own tracks on a series of independent albums. After catching the ears of the music press and conquering the indie charts, Jones quickly secured a records deal which landed him a string of UK Top 40 singles throughout the 90s.

Despite no-one quite being able to label his sound, Jones sold over 2 million records, was nominated for two BRIT Awards and earned a such a die-hard super-fan in Johnny Depp that the Hollywood star funded the recording of the 2010 Babybird album 'Ex-Maniac'.

Since those days Jones has reconnected with his DIY roots, exploring new styles and methods and producing a range of intriguing albums, all self-recorded and self-released. While his recent project 'Happy Stupid Nothing' represented a sprawling mixed bag, 'Photosynthesis' offers up a fluid yet significantly more focused record. Drawing on a range of sounds, from heavy chords and beats to earworm hooks and scruffy lo-fi elements, Jones takes the listener on an alluring journey in a way that only he knows how. Don't miss him live at The Exchange on Friday 15th November.

Tickets for Babybird live at The Exchange on Friday 15th November are on sale now and can be found here. For more information on Babybird or to follow tour updates, check out his Facebook page.