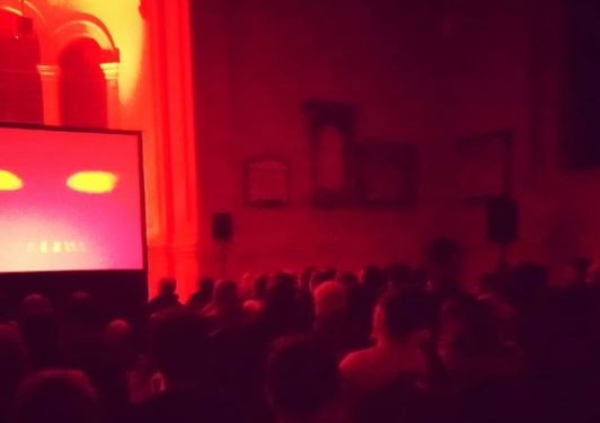 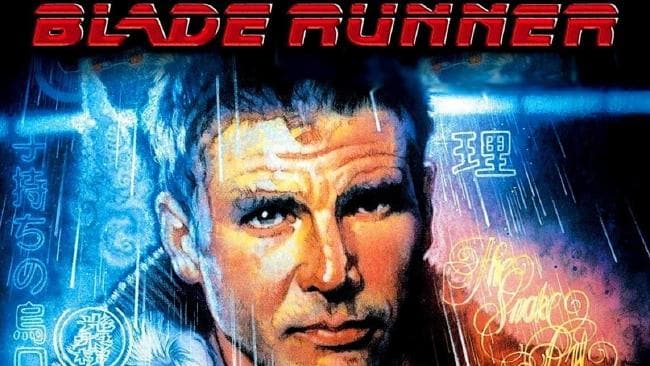 Back by popular demand, there's no disputing the fact this film is a classic. Released in 1982, directed by Ridley Scott and starring Harrison Ford (fresh from bullwhipping duties on the previous year's Raiders of the Lost Ark), it's loosely based on Philip K Dick's novel, Do Androids Dream of Electric Sheep?

It's set in the year - this year, in fact - 2019 and follows ex-detective Rick Deckard who is lured out of retirement to track down and destroy a group of humanoid androids known as replicants who have escaped from a space mining colony and settled in Los Angeles.

The late night screening will take place in the venue's Anglican Chapel and they'll be screening The Final Cut version of the movie. The bar opens at 9pm and the projector will start cranking away at 10pm (there won't be an interval) and will finish around the midnight mark. Tickets cost £10 and can be purchased here. Arnos Vale Cemetery is located at Bath Road, Bristol, BS4 3EW - contact the team on 0117 9719117 for more info.