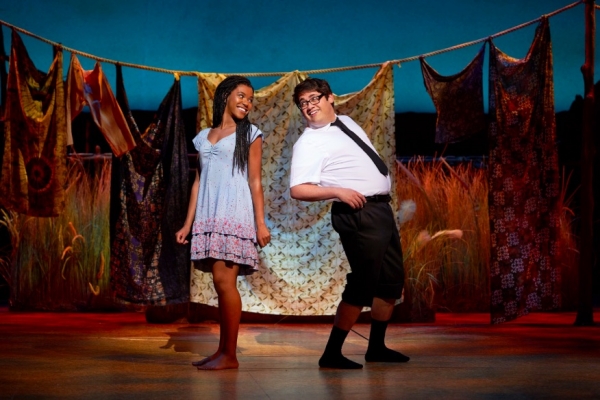 The smash-hit musical The Book of Mormon is coming to The Hippodrome in Bristol from Wednesday 15th January 2020 until Saturday 1st February 2020. 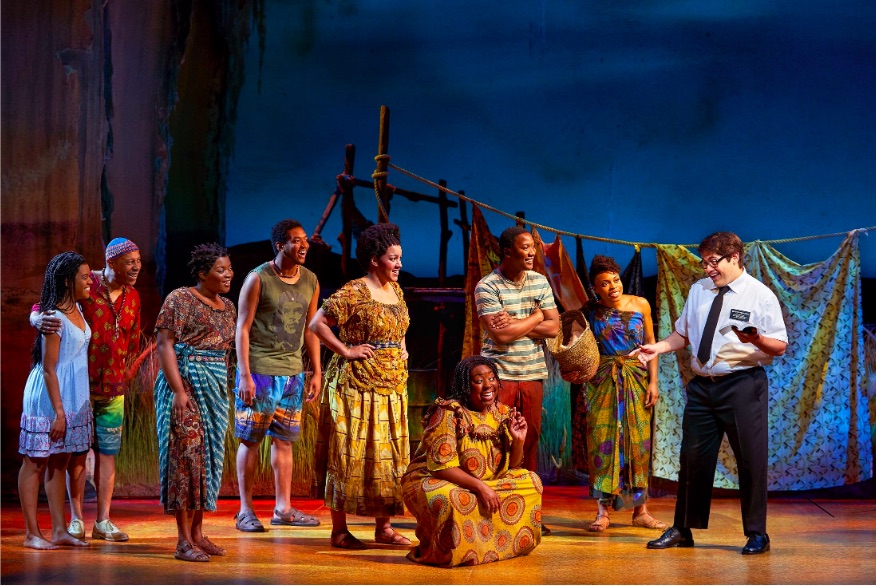 Most know writers Trey Parker and Matt Stone as creators of the famous tongue-in-cheek animated TV series South Park. It comes as no surprise that the pair, along with Robert Lopez have created one of the funniest musicals of all time.

The London production opened in February 2013, winning four Olivier Awards® including Best New Musical, and breaking the record for the highest single day of sales in West End history. It has sold out every one of its 2380 performances to date at the Prince of Wales Theatre.

The Book of Mormon follows a pair of Mormon boys sent on a mission to a place that’s a long way from their home in Salt Lake City. 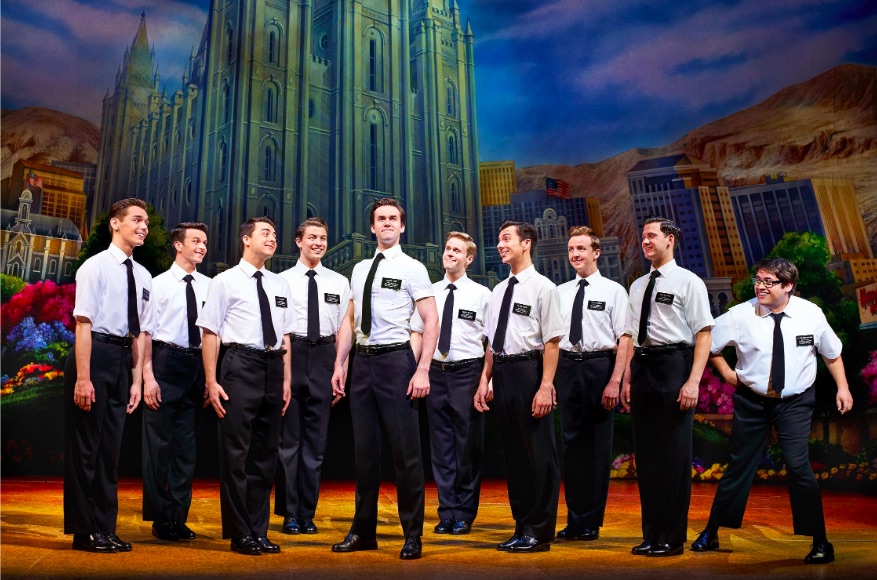 The cast in Bristol will be led by Kevin Clay as Elder Price and Conner Peirson as Elder Cunningham, recreating their roles from the Broadway and US touring productions. They are joined by Nicole-Lily Baisden as Nabulungi, Will Hawksworth as Elder McKinley, Ewen Cummins as Mafala Hatimbi, Johnathan Tweedie as Joseph Smith and Thomas Vernal as the General.

Click for Bristol Hippodrome tickets for The Book of Mormon.

Since its world premiere in March 2011 at New York’s Eugene O’Neil Theatre, where it won nine Tony Awards, The Book of Mormon has won over thirty international awards. 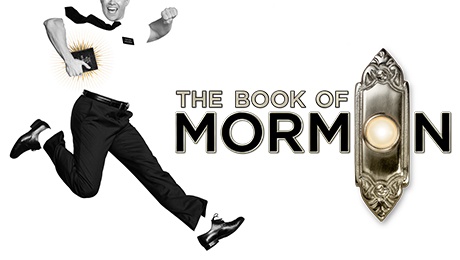