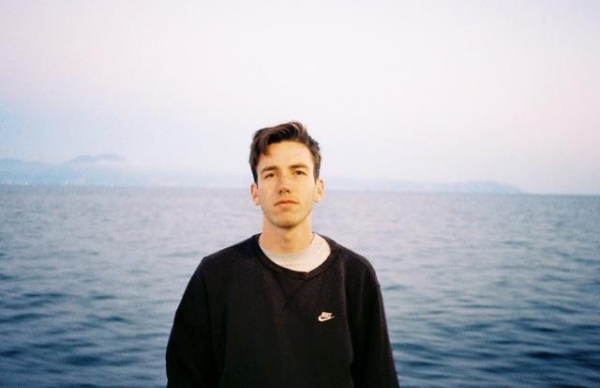 The Sound of Bristol: Tamu Massif

A conversation with Tamu Massif, née Dave Dixon, reveals a great deal about physical geography, Pokémon and his personal contribution to the sound of Bristol. 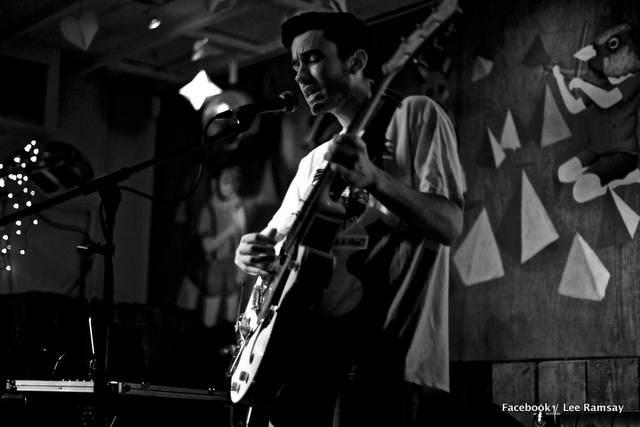 Tamu Massif, a submarine volcano roughly the size of Britain, was discovered in the north-western Pacific Ocean in September 2013. It was around this time that Dave Dixon, a young musician from Weston-Super-Mare, was growing tired of using his own name onstage. Coincidence?

Absolutely, according to the man himself, who distances himself from any of the actual meaning that the moniker could betray about himself: “I chose it because I wanted people to think I’m a gang or something,” he smiles. “I like it when the music forms the opinion of the name, rather than the other way around; I didn’t want to play under a name which meant everyone thought I was a singer-songwriter. Although I guess that is what I am…”

As Tamu Massif, Dave Dixon is technically a singer-songwriter - though not set in the mould traditionally ascribed to the term. Without an acoustic guitar strapped to his chest or a protest song within it, his remit is largely electronic, comprising warmly-synthesised keys and beats layered beneath a vocal both gruff and confessional.

Incidentally, the name did previously represent the gang that Dixon reckons it should. At the project’s inception, Tamu Massif was a band; though the original trio gradually dwindled to one due to geographical constraints. The remaining member sees this change as bittersweet, with his total autonomy over the project at times being hampered by the challenges of making music alone.

“Of course there is something that’s really nice in playing with other people, for sure. Equally, now it means that I don’t have to deal with the logistics of practicing with other people, finding out when other people are free and so on, so it means that I can just do it when I want and I enjoy that freedom,” he equivocates. “Trying to recreate that immediacy of recorded sound live, it’s something that I’m always trying to find new ways of doing.”

This challenge found solutions in the scores of ideas which swing from the weird to the wonderful, with some of them more feasible than others. At one point, he even figured an invention that was less looping, layering live musician, and more Tom Hanks in Big (see below): “I was thinking of getting one of those giant pianos where you play the keys with your feet, and then programming it to have different bits of the song on each key.” He qualifies with a grin, “I think I must have been really stoned, but it seemed like a great idea at the time - me dancing on a giant piano.”

Having since kerbed his creativity and plumped for the slightly more sound-minded choice of a midi-pedal, there remains a challenge in striking the golden balance onstage between that which is pre-recorded and that which is performed live. “The important thing is trying not to have everything already on the pedal and having some electronic stuff that you do live; even if that’s only part of it, seeing someone properly playing allows the crowd to process that that music is happening in front of them,” he elicits. “When you watch a lot of electronic acts, it sounds like it does on record but doesn’t feel as raw and consequently doesn’t have the same energy. I would rather that it wasn’t perfect but it can convey something more immediate, otherwise it just sounds like karaoke.”

Not that he’s disparaging about karaoke, far from it. His tune of choice (‘How Deep Is Your Love’ by the Bee Gees) is volunteered without hesitation, as is an apt anecdote from his native Weston. “So I had missed the 6pm train to Bristol and was waiting at the sea-front where there was a bar-full of prematurely-p*ssed geezers who all looked miserable. But one by one they were each getting up and singing these crooner classics on the karaoke - it was magic.”

Sadly, not all of Dixon’s stories about his hometown are as cheerful. His part-time job at the Citizens’ Advice Bureau has long exposed him to the real suffering of real people, which has recently been brought to public attention by Ken Loach’s latest film, I, Daniel Blake. “The film shows a worst-case scenario happening to the best kind of guy, so a lot of the film’s critics were saying it was too extreme in that way and it should have presented a character who smokes and drinks,” he thoughtfully posits. “To be fair a lot of people in that situation would have drunk or smoked, but equally there are some who don’t. There are so many honest, good people who want to work who are being completely screwed over by a corrupt and broken benefits system.”

“It makes me so angry. I even cried in the trailer and I don’t normally cry in films. In Bristol it obviously exists, but I’m from Weston which has been ignored by society. A lot of people are left to fester.” 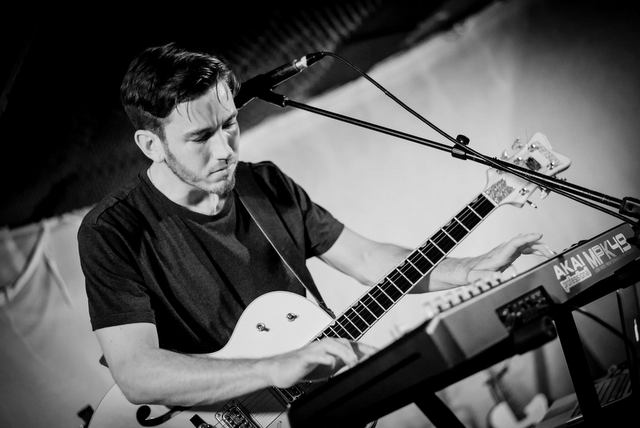 Born of a song-writing process, which, by his own admission, is ‘pretty introspective’, and therefore draws on these experiences, Tamu Massif’s tracks tend to adhere thematically to what he calls the ‘triple-threat’ posed by classical art: namely, love, loss and death.

Love, loss and death. And Pokémon, apparently, with his latest single ‘Rare Candy’, released through Chiverin last week, named for the elusive treat found solely in the animated realms of Kanto and Johto.

It is in the slightly less foreign (and cartoon) climes of Bristol, however, that Dixon recognises something altogether more positive going on: “At the moment there are loads of other people doing in the city doing some really interesting things,” he permits himself to gush. “Some of it I like because it is similar to what I do and some of it is genuinely just very good in its own right. Howling Owl have, over the past four or five years, consistently put on the most interesting nights and a lot of my favourite artists release through them: Oliver Wilde, The Naturals, to name a few.”

Holding down the antipodal, lighter hemisphere of the city’s music scene is the prolific local label, Chiverin, which is the baby of Tamu’s ‘manager, friend and confidante’, Aled. “He’s done a great deal of tying together the Bristol scene, or at least the antithesis of the darker stuff that Howling Owl are doing, people like Cousin Kula, Rhain and Fenne Lily, who I’ve done a lot of recording with,” grins his apprentice. “He’s definitely made a conscious effort to bring people together. There’s a good group of musicians and I’m lucky to know a lot of them personally. They’re really nice people.”

And this promise looks likely to pay dividends for Tamu, with cautious mention of a cooperative effort with boon companion Fenne Lily only occupying a portion of a pipeline which also includes the upcoming release of second EP Bala and a tour with Felix Riebl of the Cat Empire.

Given this trajectory it shouldn’t be long before people begin to hear of Tamu Massif for the first time, all over again. 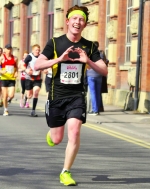