Review: We Will Rock You @ The Bristol Hippodrome 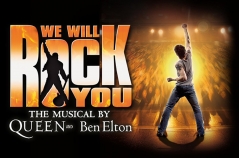 Opening night at the smash hit musical We Will Rock You, now showing at the Bristol Hippodrome for one week only, doesn't disappoint (80s rocker wigs and leather jackets optional).

In the long-running musical We Will Rock You, the audience is not only treated to Queen's greatest hits performed by the spectacular live rock band and talented artists but also a quick witted and entertaining story (albeit extremely cheesy!). An introduction from Ben Elton's voice reminds us to put our phones away, live in the moment, enjoy the music and clap along.... but leave the singing to the professionals (a difficult task when everyone knows all the words by heart), and just like that we're off!

The show transports us to a dark, bleak future, where free thinking and individual greatness is a thing of the past save for a small entourage of rebels, clinging on to the rock and roll heroes of the past, and searching for that spark that will once again unite the world in musical freedom. 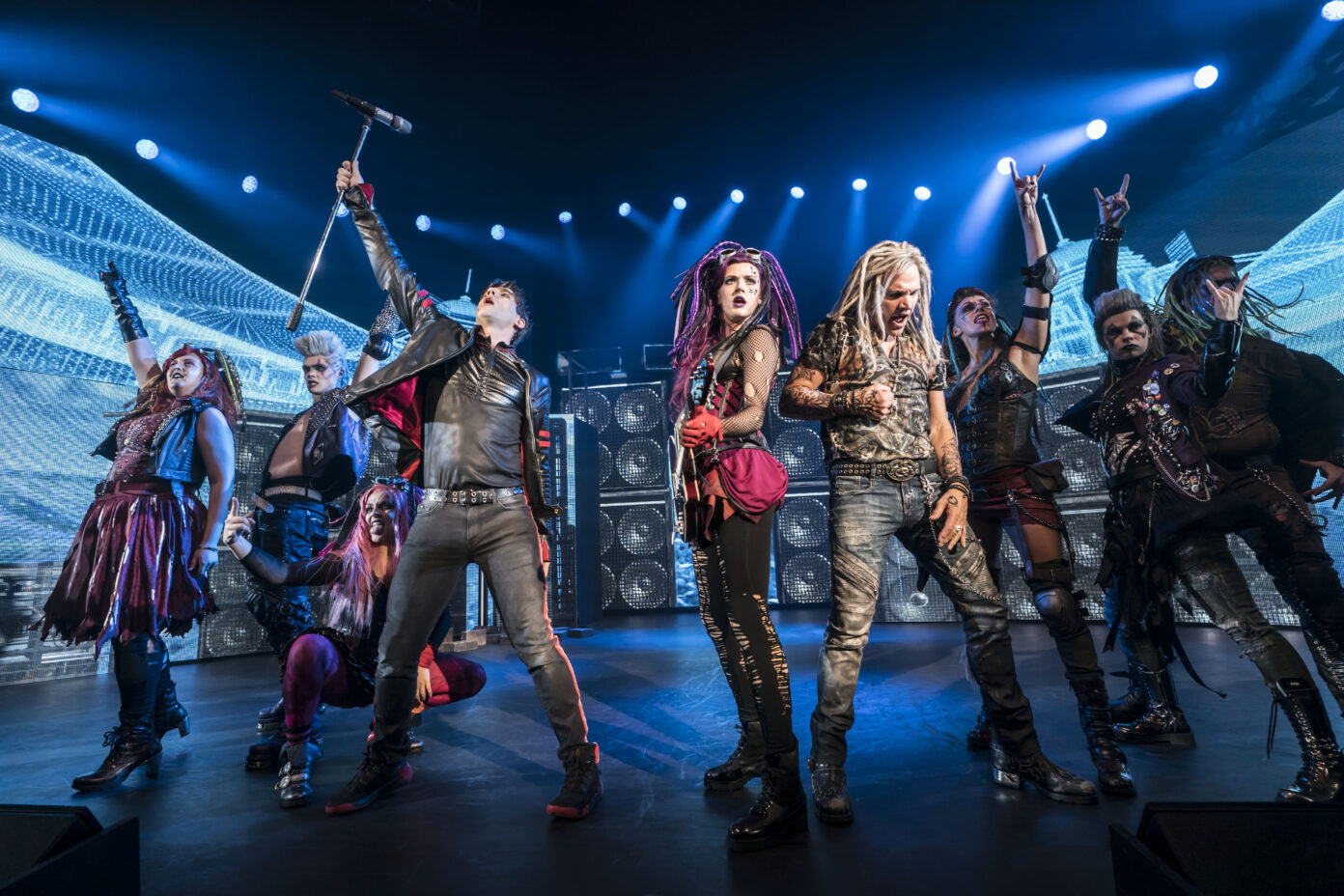 The cast as a whole are all brilliant and the singing and dancing are great to watch. The effort that has gone into the choreography is clear to see, it was both fun and sexy and the actors performed it fantastically. Ian McIntosh (Galileo) and Elena Skye (Scaramouche) take the lead as our main protagonists in the tale and both deliver amazing performances, belting out the hits and keeping us involved with the action. Their playful exchanges and will-they-won't-they dynamic keep us invested in their progress as the story unfolds.

Jenny O’Leary, performing as the main "villain" of the story, often steals the lime-light with her powerful voice and dramatic stage presence. The interactions between her character, the "Killer Queen", and her eager subordinate Adam Strong (Khashoggi) are fun to watch and provide a pantomime-esque aspect to the performance. Lastly, Michael McKell (Cliff) takes his role as the wise, or perhaps not, leader of the rebels in his stride and gives the audience a lot of laughs as he tries to point our heroes in the right direction to achieve their goal all whilst maintaining "the vibe".

The show, which has been running for 20 years, has managed to keep references up to date, ensuring the audience is kept laughing and not frantically trying to remember obscure snippets of pop culture from years gone by. I think there's something for everyone, no matter your age or musical tastes, although obviously an interest in Queen's back catalogue helps.... and after a few years lacking in live music and stage performances it's great to be back experiencing things, as Ben Elton asked at the beginning, in the moment.

One tip, unlike several people who decided to make a swift exit to beat the crowds at the finale of the show, stay to the very end! You won't regret it. If you get the chance to go I highly recommend a visit, it is showing for the rest of the week each evening at 19:30pm with matinees on Wednesday & Saturday at 14:30pm - tickets are available here. 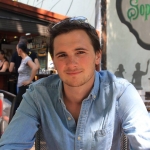 Biomedical Simulation Technician at University of Bristol, plays rugby and attends a lot of gigs.