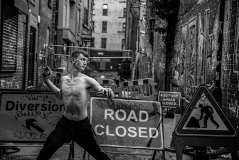 An inventive portrayal of addiction, love and politics.

As drug addiction continues to take hold of the most vulnerable people in British society, the human side of the issue and the history of drugs in Britain are too-often overlooked. The Political History of Smack and Crack, which opened at the Bristol Old Vic last night, explores addiction through a personal lens and gives an account of the way Class A drugs have historically been used to dismantle political unrest in working-class communities. 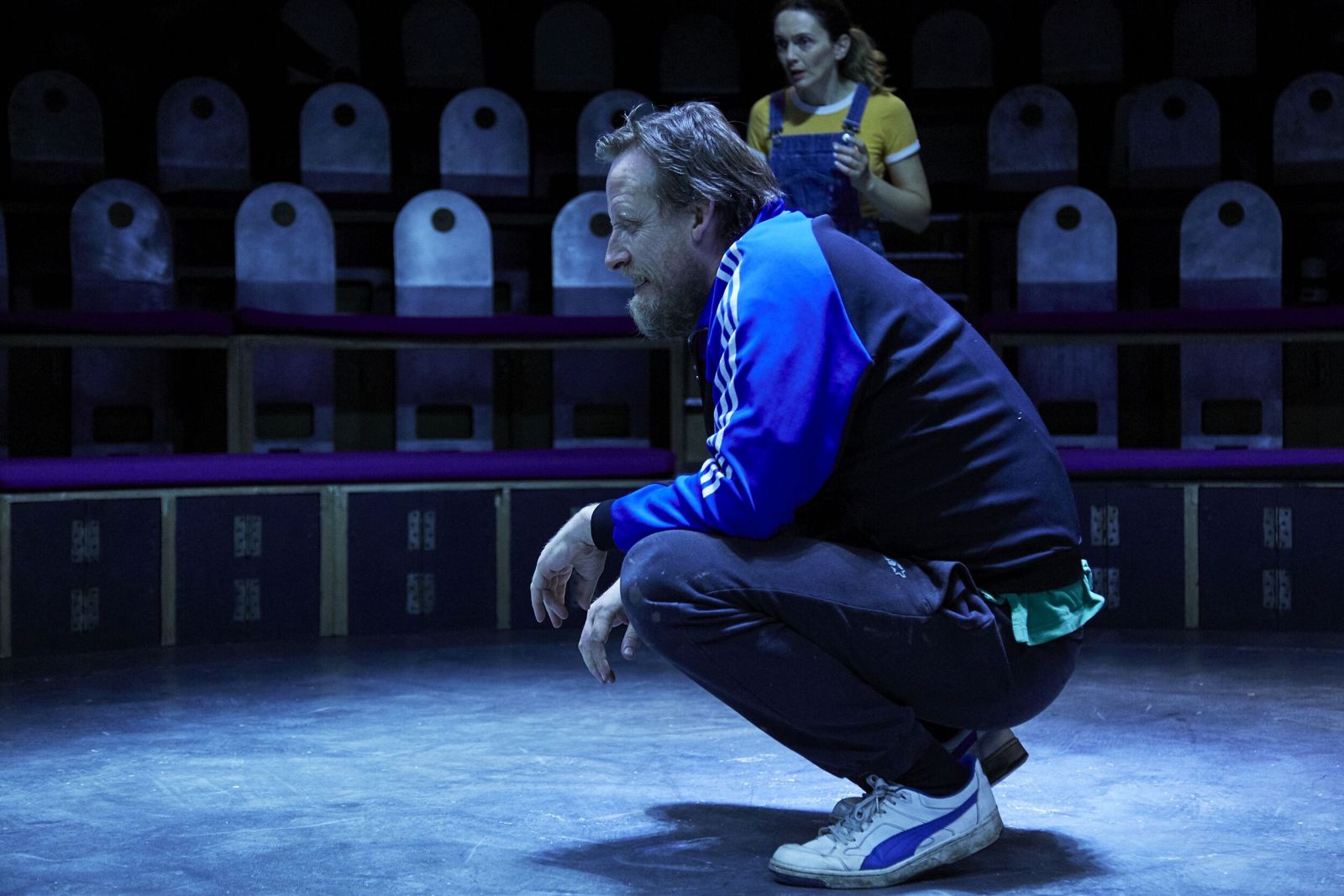 The story depicts the histories of two main characters Mandy and Neil, old friends in different stages of a never-ending battle with addiction. From the moment the pair bump into each other in the opening stages of the play, their stories intertwine, and the audience learns of stints in prison, shoplifting habits and prostitution at various stages in their long and turbulent relationship. It becomes apparent as the story unfolds, that the pair are gripped by a cycle of dependency; both on each other and on drugs.

With no props or backdrop, the story is told by Eve Steele and William Fox, who each take on several roles, delivering the narrative as well as playing a range of characters. There's a lot to take in, but the transitions between narration and each of the characters are seamless and clearly well-rehearsed. Paired with an imaginative use of stage lighting and sound effects, the structure allows Steele and Fox to jump in and out of roles without confusing the plot. 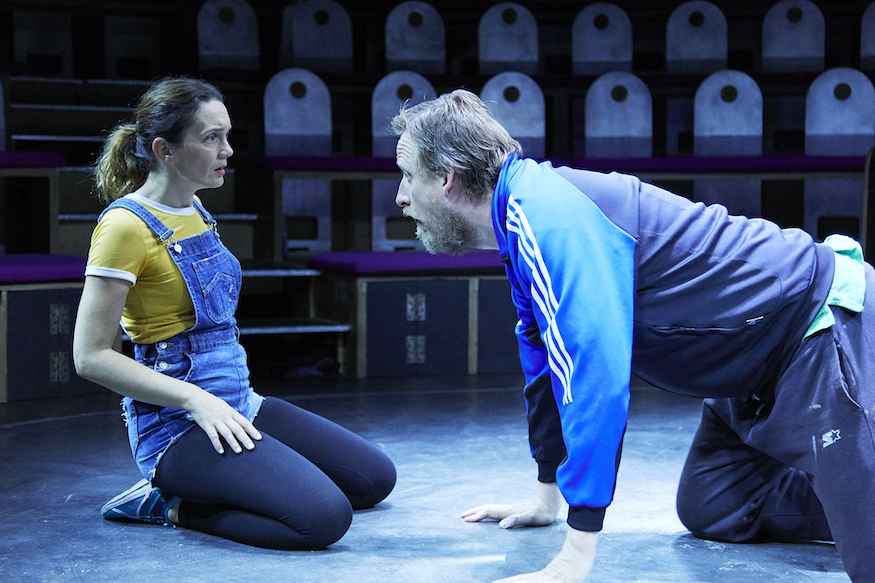 Written by Playwright Ed Edwards, who himself has personal experience of addiction and recovery, The Political History of Smack and Crack is at its best when tackling the roots of addiction and the vulnerability of working-class communities when it comes to drug use. The epicentre of the play comes when the audience is taken back to 1981, as riots erupt in Manchester's Moss Side - where Mandy and Neil are living just streets away from each other as children - and across the UK.

The scene is delivered with genuine intensity and outlines an issue that rarely forms part of the conversation about drug use and addiction in working-class communities. Before the riots, as the audience is reminded during the show, there were roughly 3,000 heroin addicts in Britain. By 1985, there were as many as 330,000. As the actors tell of the restructuring of the police and armed forces in England, which coincides with the explosion of heroin use after the riots, they ask tough questions about the way the authorities approach rebellion and political unrest.

Eve Steele and William Fox's performances are gripping, delivering Edwards' intimate story about addiction and the abundance of issues surrounding it that you feel could only have been conjured from personal experience. The Political History of Smack and Crack is, in equal measure, poignant and harrowing; an intense and inventive portrayal of addiction, love and politics.

The Political History of Smack and Crack is showing at the Bristol Old Vic until Saturday 25 January. Book your tickets here.