Sometimes, with video games, you need to switch gears and just play something beautiful. This was my experience with Ori and The Will of the Wisps. A sequel to the critically acclaimed Ori and The Blind Forest, this game is another rare exclusive from Microsoft that hits it out of the park. Emotionally charged with its story and music from start to finish, it’s a game that had me constantly reminding myself I’m glad video games are an art form. Is it worth your time? Well I think you know the answer, but let’s get into it!

Ori and the Will of the Wisps see the titular protagonist and friends in search of their owl friend Ku, who has gone missing. Ori must go and search for him through the dangerous yet beautiful land. The story is simple but it does have a lot of emotion with sadness and loss throughout, while conveying it through no or little dialogue and there are conversations but it is brought across through speech that is not English. That is the beauty of this game’s narrative, it doesn’t need dialogue to tell you a story it shows you the story through the beautifully crafted environments. 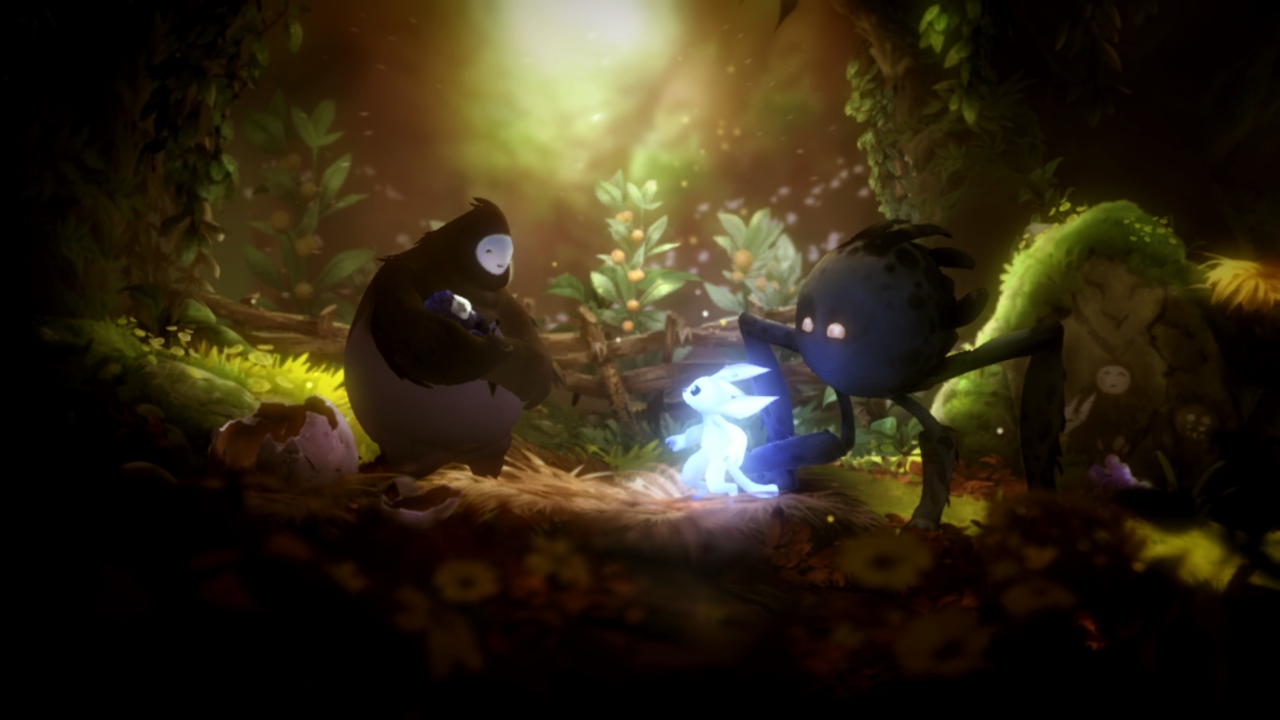 Enough about the narrative you want to hear about the gameplay, and I must say it is extremely enjoyable although a bit hard in places. Ori and the Will of the Wisps is a platformer, but that would be putting it in a simplistic manner as it is more than just a platformer. Like the first game, it takes a large influence from the Metroid-Vania genre, which was first coined in the late-90s, when Castlevania: Symphony of the Night came out. What this entails is that it takes the combat of the Castlevania series, but it splices the exploration and gradual progression of the Metroid series. This works beautifully in this game where each area feels unique, coupled with different abilities from each Light Tree you find.

At first you will have no basic attack. All you can do is jump, however you unlock an attack which will deal with most enemies with a few hits minus boss fights. As you progress you gain more abilities where you can revisit previous areas to find more treasures and skills, these abilities can range from shooting arrows, double jumping, dashing and more to make the platforming more slick and stylish. When you have a handful of abilities it feels great dashing across large open areas, swinging from vine to vine, sticking to walls as you destroy enemies that get in your way. 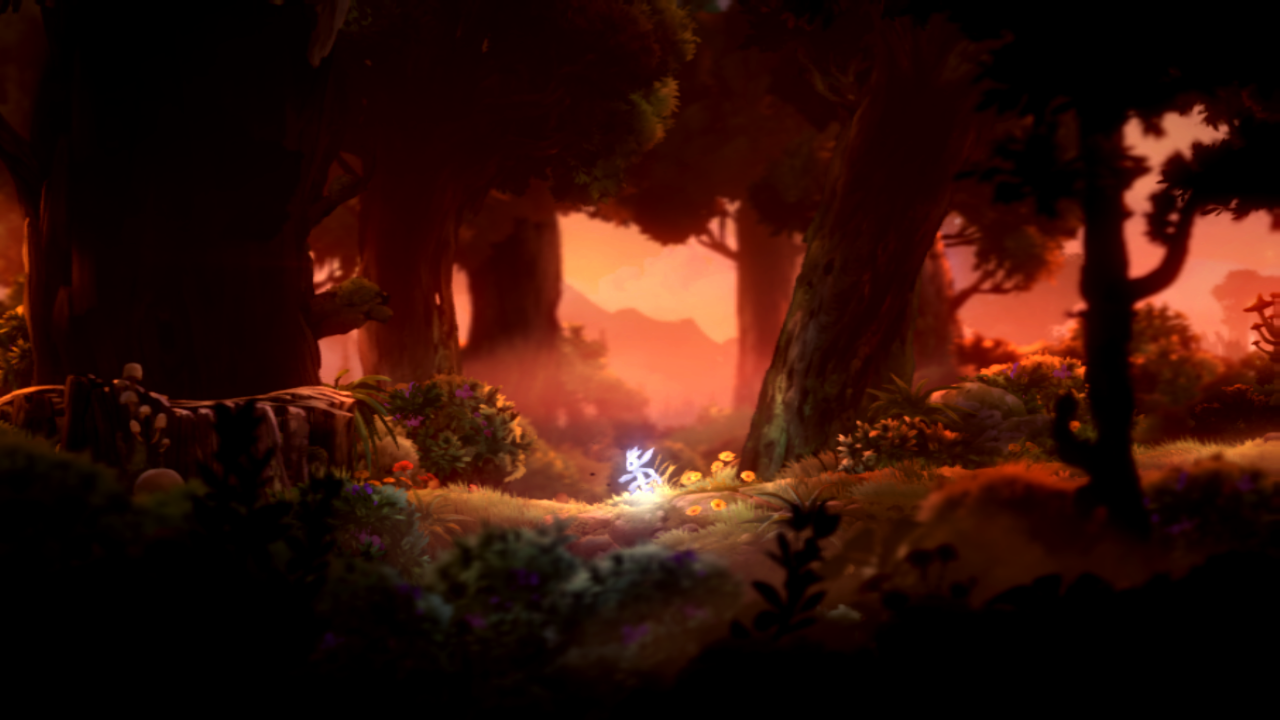 The visuals are absolutely stunning, the colours are vibrant and pop out of the screen and immerse me in such a way that I haven’t felt since I was a child with games such as Rayman or Spyro. It gave me a sense of childlike wonder, coupled with the musical score and call me pathetic made me shed a bit of a tear with how emotionally charged and beautiful it is. The art style is superb, it makes for a breath of fresh air from the brown and grey hues of gritty realism with the more serious and dark games I have played and reviewed the past year. The game runs smoothly, mostly at 60 frames per second, but it does stutter in places sometimes. That being said, it doesn’t happen too often to sour my experience.

Overall Ori and the Will of the Wisps is a fantastic game, with great art direction with its visuals and soundtrack coupled with excellent platforming gameplay. This game is one of my favourite games of 2020 so far, and if you are an Xbox owner you owe it to yourself to pick this game up. It has been a couple of years since I have had a game reignite that sense of childlike wonder within me, this game has done that beautifully and I couldn’t ask for any more than that. A must own and I highly recommend this masterpiece!